Severino had an MRI in early December and was cleared to start his throwing program, but experienced discomfort while throwing his changeup on flat ground in January

New York Yankees pitcher Luis Severino needs Tommy John surgery and will miss the 2020 season, another setback for the two-time All-Star and the rotation of the AL East favorites.

"His plan is to have it done as soon as possible," Yankees general manager Brian Cashman said Tuesday.

The right-handed Severino, who turned 26 this month, was sidelined until the final weeks of the regular season last year. Yankees manager Aaron Boone recently said Severino had been feeling on and off discomfort since October.

New York already expects to be without left-hander James Paxton for the first two months of the season following back surgery on Feb. 5.

Severino's injury leaves the Yankees with a rotation of newly signed ace Gerrit Cole, Masahiro Tanaka, J.A. Happ and two openings until the return of Paxton and Domingo Germán, who must serve the final 63 games of an 81-game suspension for violating Major League Baseball's domestic violence policy. Germán is eligible to return June 5, barring any postponements.

Lefty Jordan Montgomery, who came back in September from Tommy John surgery, has been throwing at up to 94 mph and is the leading candidate for one slot. Jonathan Loaisiga and rookies Deivi Garcia and Michael King are possibilities along with Luis Cessa.

The Yankees won 103 games last year in taking the division, then swept the Minnesota Twins before losing in the American League Championship Series to the Houston Astros in six games. 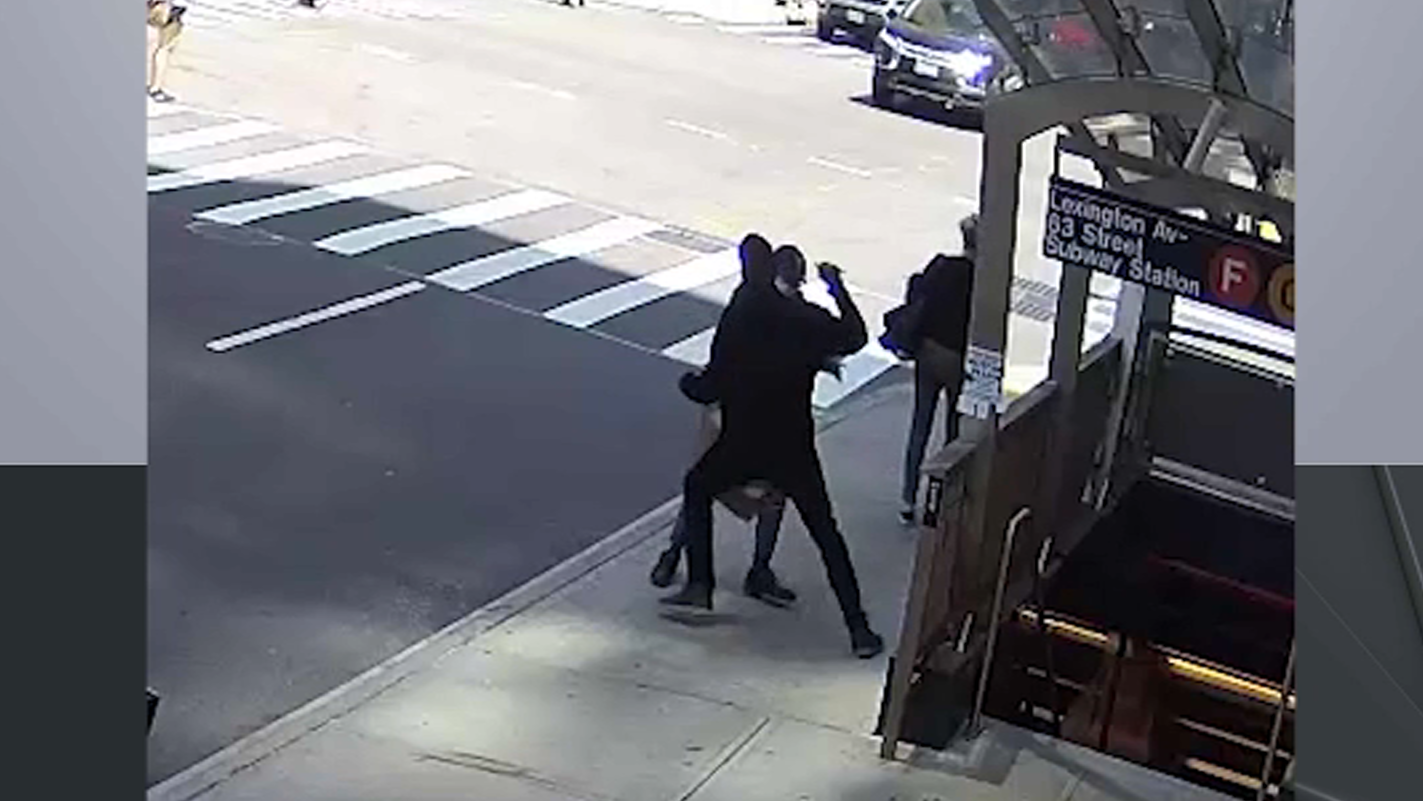 Severino went 19-8 with a 3.39 ERA in 2018, signed a $40 million, four-year contract and was scratched from his first scheduled spring training appearance on March 5 because of rotator cuff inflammation in his right shoulder. The Yankees said April 9 he had strained his latissimus dorsi muscle. He did not make a minor league injury rehabilitation appearance until Sept. 1 and did not make his first appearance for the Yankees until Sept. 17.

Boone said the soreness first was felt in the days after Severino's Game 3 start against Houston in the ALCS on Oct. 15.

Severino had an MRI in New York in early December and was cleared to start his throwing program. He experienced discomfort while throwing his changeup on flat ground during January in the Dominican Republic. Severino returned to New York, and another MRI and CT scan were negative.

In other Yankees injury news, outfielder Aaron Judge could be ready to play in his first spring training game next week after being limited by right shoulder soreness. "I would say no playing for sure this week," Boone said. Judge has increased his throwing to 120 feet and is hitting off a tee and taking soft toss in an indoor cage. Judge first experienced the shoulder soreness during early workouts at the Yankees minor complex and was shut down from hitting a week spring training started.