Steven Wright handcuffed a torrid New York Yankees lineup with his steady supply of floating knuckleballs, and David Ortiz hit a colossal home run for the Boston Red Sox in their 2-1 victory on Wednesday night.

A costly throwing error by third baseman Chase Headley helped spoil the debut of prized Yankees pitching prospect Luis Severino, who yielded only two hits over five impressive innings. He struck out seven and walked none.

Koji Uehara retired pinch-hitter Brian McCann with two on for his 24th save.

Alejandro De Aza hit an RBI double with two outs in the second — immediately following Headley's 18th error of the season. Ortiz connected on a 96 mph 2-0 fastball leading off the fourth, launching a drive that landed more than halfway up the elevated concrete bleachers in right field.

That was enough for Wright (5-4), as the last-place Red Sox snapped an eight-game road losing streak. He struck out nine in eight innings, setting career highs in both categories for the second consecutive start.

Tossing his 74-75 mph knuckler to both sides of the plate, the 30-year-old righty allowed just four hits — including Carlos Beltran's leadoff homer in the seventh.

Uehara worked around a single and a walk in the ninth. McCann, who flied out to center, did not start because of a stiff left knee. 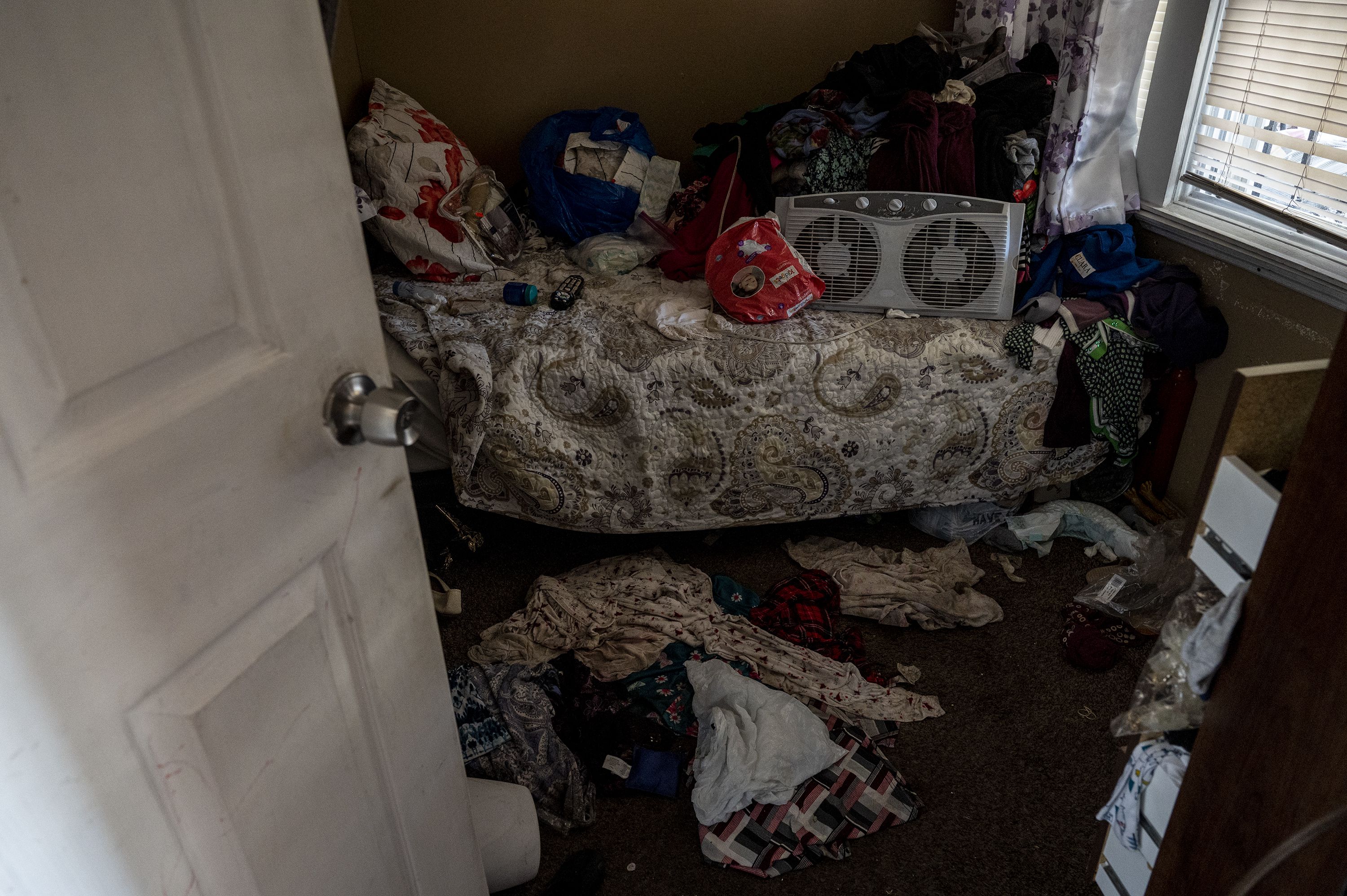 It wasn't the first time the Yankees had trouble with Wright, who entered with a 1.80 ERA in 10 innings against them. He worked five innings of relief in a 19-inning victory at Yankee Stadium on April 10.

This time, he faced a New York team that's been on quite a tear at the plate. The AL East leaders scored 90 runs and hit 21 homers in their previous 10 games.

Pablo Sandoval doubled twice for Boston, extending his hitting streak against the Yankees to 13 games dating to September 2013.

Red Sox: Manager John Farrell said he had no update on pitching prospect Brian Johnson, who went on the minor league disabled list Monday with a sore left elbow. Johnson has made one major league start, taking the loss July 21 at Houston. ... RHP Matt Barnes is getting stretched out as a starter at Triple-A Pawtucket. "We've got to start creating some starters depth," Farrell said. ... There is no target date for the return of OF Mookie Betts (concussion), Farrell said. ... RHP Rick Porcello (right triceps strain) is on the disabled list, retroactive to July 30. "Shouldn't be a long absence," Farrell said.

Yankees: McCann had an MRI that showed inflammation around the medial collateral ligament on the inside of his left knee. He hopes two days of rest and steady treatment will be enough to get him back in the starting lineup. John Ryan Murphy was behind the plate for Severino's debut. "I was definitely looking forward to catching him," McCann said.