A growing number of school districts, including the fourth-largest in New York state in Yonkers, are opting to start the school year fully remote amid ongoing safety concerns

Less than three weeks before New York City is scheduled to reopen its schools, Gov. Andrew Cuomo is adding fuel to the already heated debate over whether students should start the year in person -- even if only on a partial basis.

Asked on "TODAY" Friday whether, if his children were still school-aged, he would send them to class in person in the five boroughs next month, Cuomo refused to commit, saying city officials are "still working out what the plan would be."

NYC Mayor Bill DeBlasio unveiled his Back-to-School pledge in an attempt to placate the concerns of teachers, students, and parents when it comes to returning to in-person learning in the fall, but many are still opposed to the mayor's plan, even advocating for outdoor learning this year, Andrew Siff reports

New York City, the nation's largest public school district with more than 1.1 million students, is aiming to open the 2020-21 academic year by mid-September in a hybrid format. Most students would be in physical classrooms at most three days a week; though most parents are still waiting to learn their children's schedules. The city said Friday all parents would have those by Aug. 26.

It's the only major school district in the country to opt to start the year with a blended approach, following decisions by Chicago, Houston, Los Angeles and others to take an all-virtual start. Mayor Bill de Blasio has consistently said the city is taking aggressive safety measures and will not open schools in person if it's not safe. He points to a seven-day rolling average of a COVID test positivity rate of 1 percent or below, one of the lowest transmission rates in the country, and says (more than once this week) that New York is the safest big city in America.

On Friday, it reported zero new COVID deaths for at least the fourth time in recent weeks, as many U.S. states and cities set new single-day death records daily.

De Blasio didn't directly address Cuomo's comments during his weekly "Ask the Mayor" segment on WNYC Friday, but said "so many working-class parents" need their kids in school in person because they have to go to -- or find -- jobs.

"They're trying to get back to work because they want their kids to get an education and you can't do the same remote," he added. "No one claims – the unions don't claim remote learning comes anywhere near in-person learning."

But parents have lingering questions. Many pose the same ones Cuomo mentioned in his interview on "TODAY" Friday. The city's largest teachers' union, the United Federation of Teachers, says the mayor's plan lacks transparency and specifics -- and it has threatened to strike if schools open under the current plan.

Among other issues, the teachers' union is concerned about testing. It wants every adult and child who steps foot in school to be tested for COVID or the antibodies. The city encourages testing but isn't making it a school mandate. It says its plan is both "comprehensive" and prioritizes student and staff safety.

Amid the ongoing -- and mounting backlash -- Mayor de Blasio unveiled a "back-to-school pledge" Thursday that he says should help ease concerns. It may not be a one-size-fits all approach, the union says, given the socioeconomic diversity of the city. Some boroughs may find it easier to accommodate the rules than others. 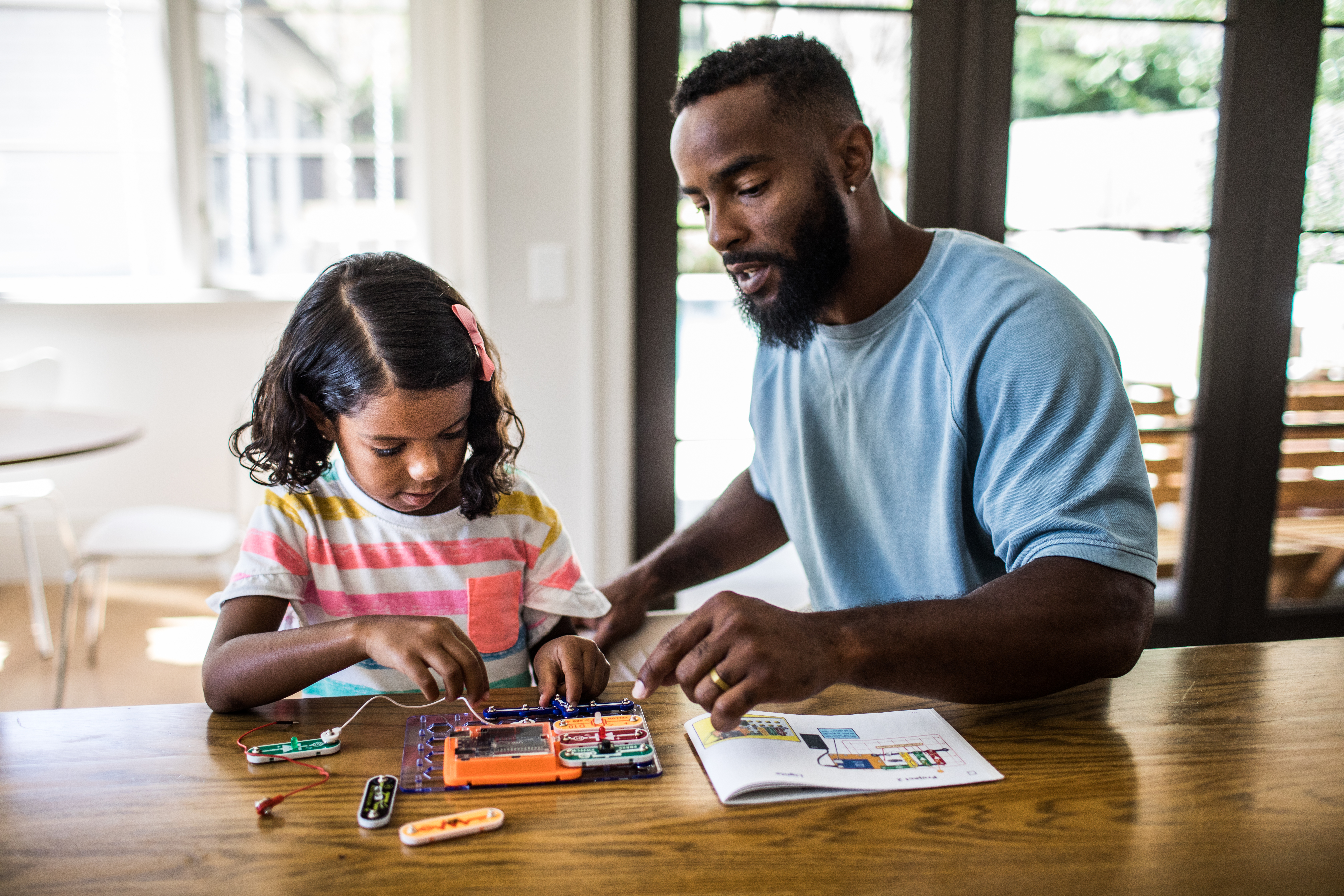 Those same inequities have led to higher COVID rates in certain neighborhoods than others. A number are still considered hotspots under Cuomo's standards, even though the overall regional infection rate for New York City is still very low. The city has set a line of 3 percent as far as schools go -- if positivity rates hit that over a seven-day rolling average before September, it won't reopen schools in person. If it hits that mark after schools are open, it will re-close them. But given the disparities by ZIP code, some, including teachers in Sunset Park, say that 3 percent threshold should apply at a community level, not just a citywide one.

A health department spokesman said Friday the city has no plans to do that.

“The threshold established is citywide and we will be aggressively monitoring rates locally and across the five boroughs. Where neighborhood fluctuations occur, the city is launching interventions – with equity at the forefront -- to ensure that people get the services they need, be it housing or medical assistance," spokesman Patrick Gallahue told News 4. "The city will also be tracing contacts to ensure that anyone exposed gets the guidance and the services needed.”

Cuomo gave the OK earlier this month for all New York's 700-plus school districts to reopen in person in September, given a sustained COVID test positivity rate well below his 5 percent threshold in each of the state's 10 regions. But he left the planning specifics -- what the week will look like, what test and trace programs will be in place, how to determine if any individual school should re-close -- to the districts. And he has warned no plan will work if key stakeholders aren't on board.

The Yonkers Board of Education has voted to proceed with all virtual learning this September, with plans to phase in hybrid learning starting in October, Marc Santia reports

More New York school districts are opting to start virtually amid ongoing concerns. Yonkers, the state's fourth-largest school district with nearly 30,000 students in 39 school buildings, voted Thursday to delay a blended approach until Oct. 5. The person in charge of Westchester County's largest school district, Superintendent Dr. Edwin Quezada, said the decision to hit pause was tough but necessary, and that they'll work to help families who need computers. Clarkstown schools, in Rockland County, also said this week it would start the year remotely.

New York City has given parents the option to choose a fully remote start, and will allow them to opt back in for in-person learning on a quarterly basis. About a quarter of families — hundreds of thousands — have opted to start the year virtually. Fifteen percent of teachers have indicated they'll only instruct remotely.

Brooklyn City Councilman Brad Lander argued that one way to appease both sides of the debate would be to move classes outside, at least during lunchtime, when students have to take their masks off.

Clarkstown Schools don't feel quite ready yet for in-person learning and have decided to start the school year online, Marc Santia reports.

"They at least for lunch and recess need to be able to go outside," Lander said. "Why can't we just get a tent and put it on the schoolyard, and then be able to turn that into our lunchroom?"

In response, the mayor said that he worried about bad weather days, but was intrigued by some of the outdoor proposals. He pledged to further discuss the topic in the coming days.