Women at Rikers Sign Petition Against Moving Them to State Facilities

The move was touted as a way to relieve strain on the city’s failing jails, but advocates slammed it as a “rushed, ill-conceived” plan that will deprive inmates of services and support

Dozens of women at Rikers Island jail signed a petition opposing the recent decision to temporarily move them to state facilities, NBC New York has learned, claiming that the move is "silencing us, hiding us, abusing your power."

The petition, which was obtained by NBC New York, was signed on Wednesday by 68 women at the Rose. M. Singer Center. One of the key issues raised by the women and their advocates is that being moved to a state prison strips them of due process, considering the state-run facility is where people convicted of crimes are sentenced to.

The visitation hours are strictly 8:30 a.m. to 3:30 p.m., which doesn't afford family members any time after work to see them, according to advocates and the women, who also claim they won't be given the same services they received at Rikers. 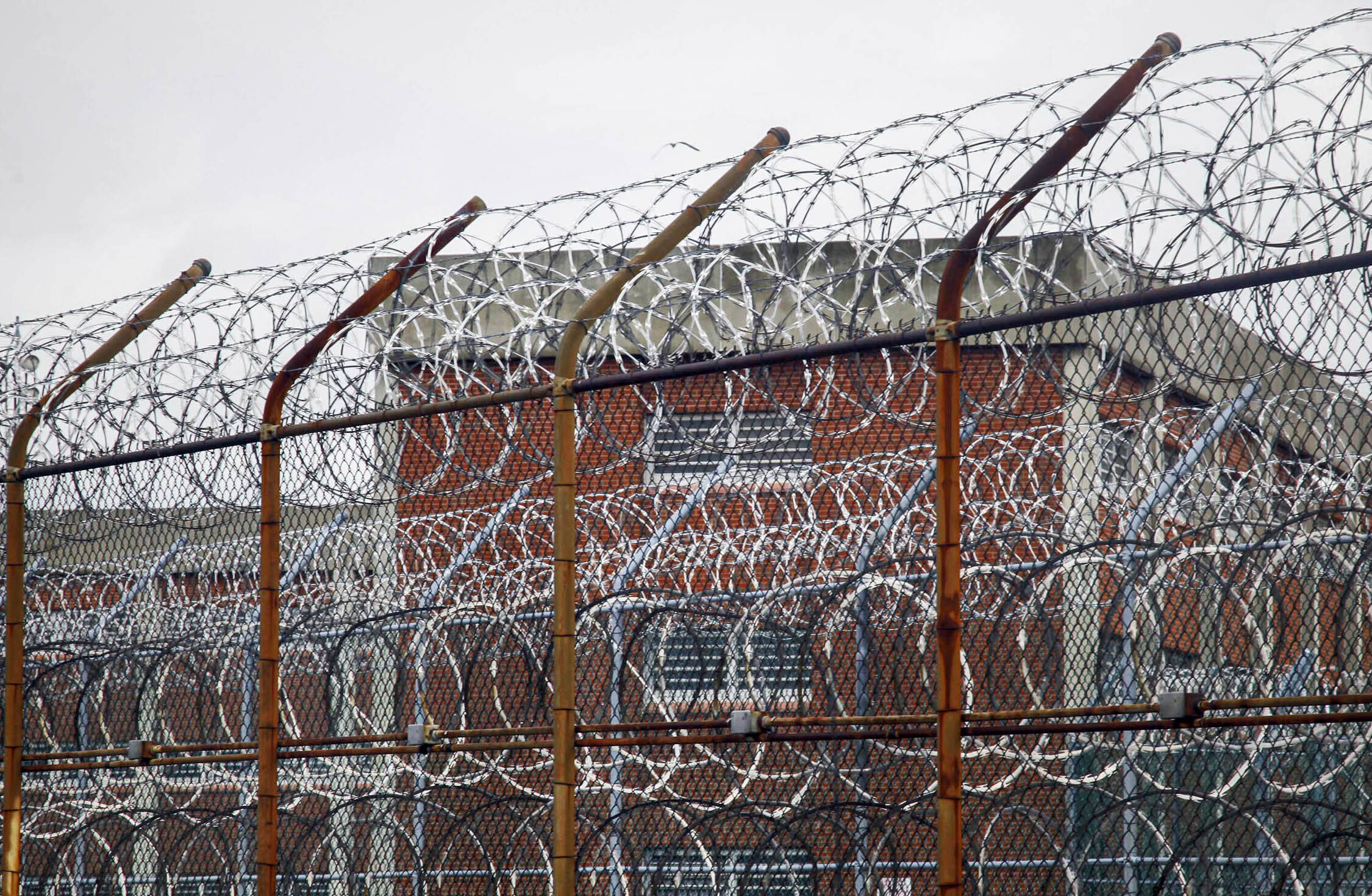 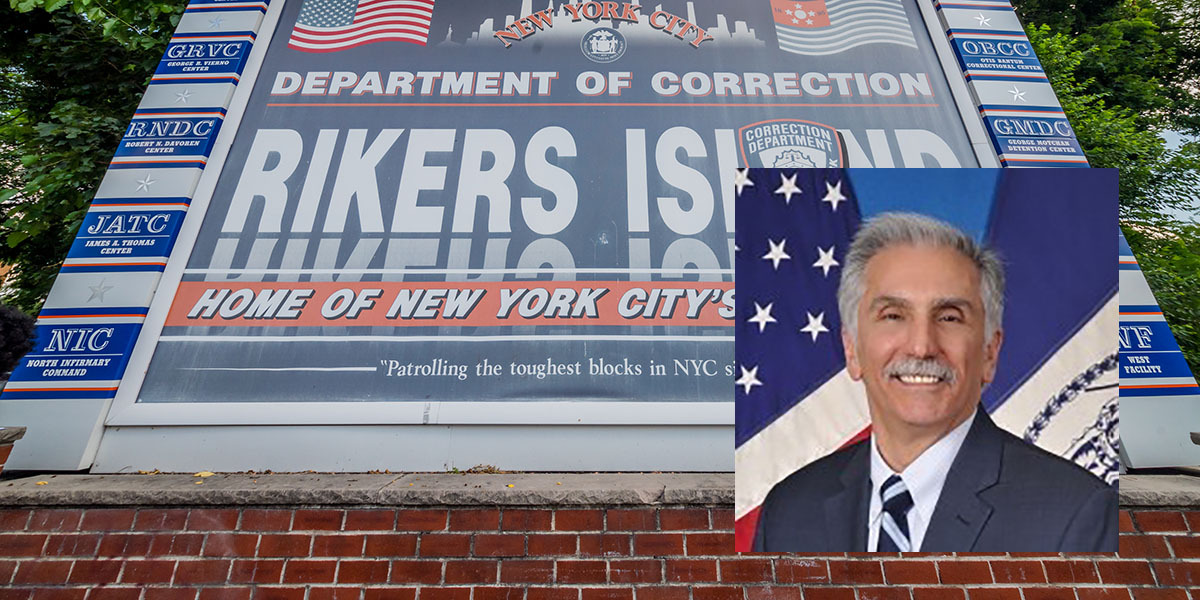 "What is really the sudden emergency? And how does making female detainees more isolated and less able to meet with counsel court, advocates, and visitors address the emergency? It doesn't," the petition reads, saying that the move would violate the women's 14th Amendment rights.

"This is simply a political maneuver designed to accomplish closing of the Rikers in name only. In reality, inhabitants at Rikers are being further violated, once again starting with the women for a photo op/headline?!," the petition continues.

The petition comes after officials touted a plan earlier in the week to move nearly all female and transgender inmates to state lockups as a way to relieve strain on the city’s failing jails. However, advocates slammed it as a “rushed, ill-conceived” plan that will deprive inmates of services and support.

Beginning next week, about 230 inmates will be moved to the state-run Bedford Hills Correctional Facility and Taconic Correctional Facility, both in suburban Westchester County, Gov. Kathy Hochul said. The city said it will provide daily bus service for visitors to the facilities, which are located next to each other about 33 miles north of Rikers Island.

As the crisis at Rikers Island makes headlines around the world, a mother is trying to put a face to the conditions at the world's largest jail complex. Myles Miller reports.

Tina Luongo, of The Legal Aid Society, said the organization is considering legal action to block the transfers, which she said “will create new harms” for inmates by “disrupting their access to due process, their children, families and support networks.” Luongo said she's also concerned that transgender and nonbinary inmates will be cut off from resources and housed in the wrong units.

Hochul's administration has been increasingly involved in trying to help solve what advocates have described as a “humanitarian crisis” at the city's jails, which have been plagued by staggering violence, self-harm, crippling staff absences and the deaths this year of at least 12 inmates.

In recent weeks, state facilities have taken on about 140 male inmates from Rikers.

An additional 240 inmates were released after Hochul signed a law, known as the Less is More Act, limiting incarceration for certain parole violations. The governor has also expanded the use of virtual court appearances in an effort to free up correctional officers from having to take inmates to and from courthouses.

Lawmakers are joining in on the chorus calling for Rikers Island to be shut down. Erica Byfield reports.

Jonathan Lippman, the former state chief judge who now leads a criminal justice reform think tank, praised Wednesday's transfer announcement as “another sensible step” by Hochul to address the problems at Rikers and suggested it would give affected inmates better access to medical care, recreation and education services at the state facilities.

At the same time, Lippman, the chair of the Independent Commission on New York City Criminal Justice and Incarceration Reform, stressed that the move must remain temporary because transferred inmates will be farther from family, courts and legal services.

“To mitigate this, every woman’s case should be reviewed immediately to determine whether they can be safely released or their cases resolved,” Lippman said in a statement.