The 73-year-old woman was wearing a portable oxygen tank as she ascended the stairs, but it ran out during her climb, according to police

A woman died while she was walking up to the 19th floor of her building during a blackout that hit Co-op City Friday evening, police said.

The 73-year-old woman was wearing a portable oxygen tank as she ascended the stairs, but it ran out during her climb, according to police. The woman, later identified by police as Ada Longmore, collapsed between the 18th and 19th floors. She was later pronounced dead at the scene, police said.

No criminality is suspected, according to police. The blackout started Friday morning after an underground transformer fire, officials said. Firefighters responded to a fire in the basement of a 33-story building at Dreiser Loop & De Kruif Place just after 10 a.m., the FDNY said. 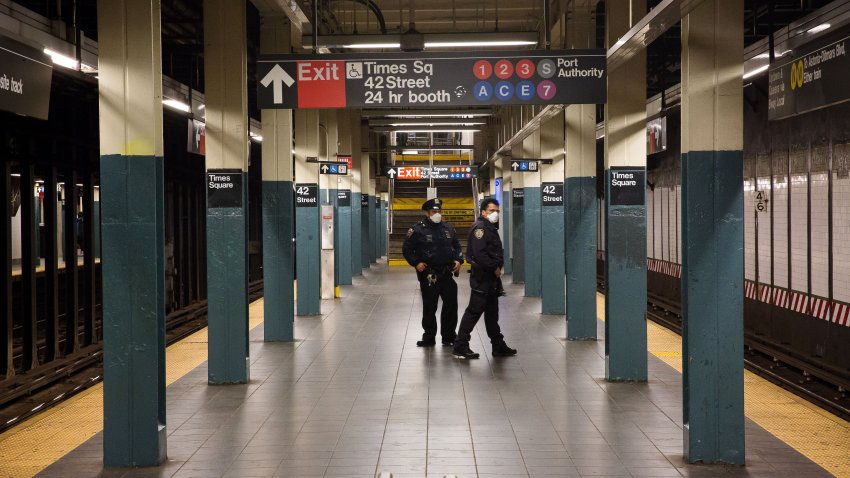 As many as eight buildings in the complex were left without power. The president of the Co-op City's Board said power was fully restored late Friday night, roughly 12 hours after the fire.

"First, our hearts go out to the family and friends of the woman who passed away. She is foremost in our thoughts at this hour. We are fully cooperating with all investigating agencies and all power has been restored at Co-op City," a spokesperson for Co-op City told News 4.

At least 12 community leaders, elected officials and advocates are scheduled to speak at a press conference Sunday at 12 p.m. to address Longmore's death.