A woman was treated for a broken leg after confronting another customer inside a New Jersey Staples who police say was not wearing a face mask over her nose and mouth.

The incident unfolded Wednesday afternoon at the office supply and technology chain store in Hackensack, police said. It's the latest in an ongoing trend of violent public confrontations over mask use caught on camera.

The woman, 54, reportedly asked another female customer to pull the face mask up over he nose and mouth. The woman told police she was using a fax/copier machine when the other woman approached with the face mask pulled down below her mouth.

Police in Hackensack say a 54-year-old woman was pushed to the ground after confronting another customer in a Staples store on Wednesday.

The confrontation angered the other woman, police say, and when she yelled in response, the 54-year-old held up her walking cane and "pointed it directly at" the other woman "coming within inches" of her chest.

That's when the second woman pushed the 54-year-old to the ground and promptly left the store, according to Hackensack police. The altercation was caught on a video camera inside the store.

Police say the woman pushed to the ground was transported to a nearby hospital where she was treated for a broken leg. 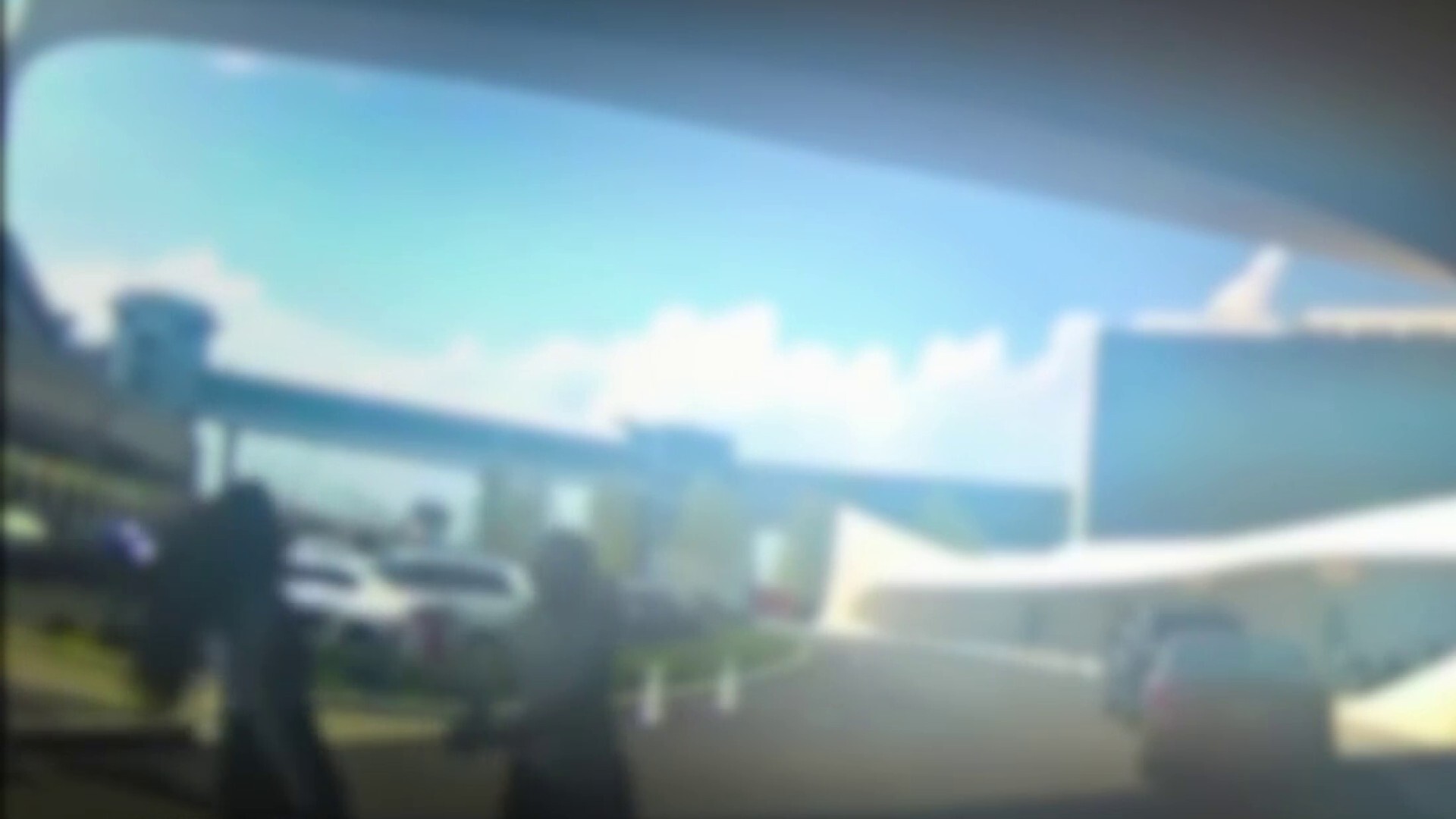