Brooklyn Robbers Drag Woman Out of Elevator, Punch and Kick Her

Police are looking for two men they say followed an 18-year-old woman into a Brooklyn apartment building elevator, then punched and kicked her before running away with her purse.

The robbers followed the woman into her Midwood building after 9:30 p.m. Sunday, video shows, and then into the elevator. The woman appears to try to get off the elevator, only to be stopped by the men, who drag her out by her hair, throw her to the floor, then punch and kick her repeatedly.

They then run out of the building with her purse, and one of the suspects tosses the bag as they flee.

The victim was treated for bruising around the eyes at Coney Island Hospital.

Records show felony assaults are up year over year in the 70th Precinct, where the assault took place: there were 160 reports of assaults in the last year, compared to 141 at this time last year.

Robberies, however, are down: there were 157 reported in the last year compared to 178 at this time last year.

Anyone with information about the suspects is asked to call Crime Stoppers at 1-800-577-TIPS. 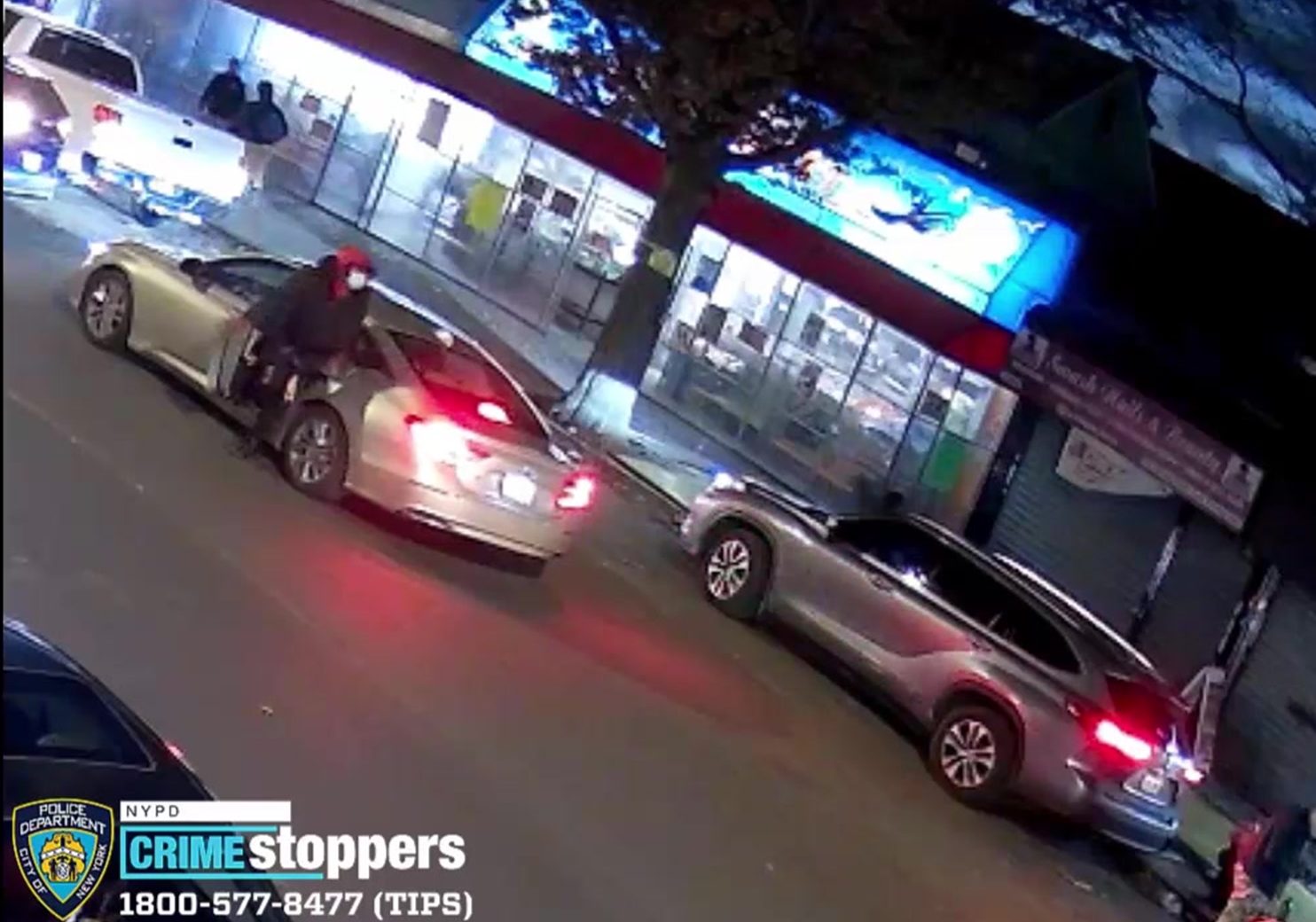 Suspect Steals Vehicle With 2-Year-Old in Backseat Before Abandoning Both: NYPD

-- Gus Rosendale contributed to this report