Doctors always say eat your fruits and vegetables, but in this case they really saved a life.

When 76-year-old Barbara Heller fell from her seventh-floor window in New York City, her friend Kelli Blue said she "expected the worst" when she Heller laying on the ground down below.

Blue was with Heller at her East 81st Street apartment in the Upper East Side last Friday when the Heller started to feel ill, she told NBC New York. Blue said she cracked opened a window for Heller to get her some air.

"When I looked in on her she had the window the rest of the way open and she said 'oh just give me a minute,'" Blue told NBC New York on Monday. "Then I don't know if she leaned out or if she reached up to shut the window because we were leaving, and lost her balance."

Around noon Friday, witnesses said they heard a loud crash on the sidewalk and came out to find Heller on the ground, after she fell more than 50 feet from the apartment.

Thankfully for Heller, she first hit a plastic storage shed on the second floor terrace, then bounced onto a pallet of produce that had been delivered to a grocery store nearby. 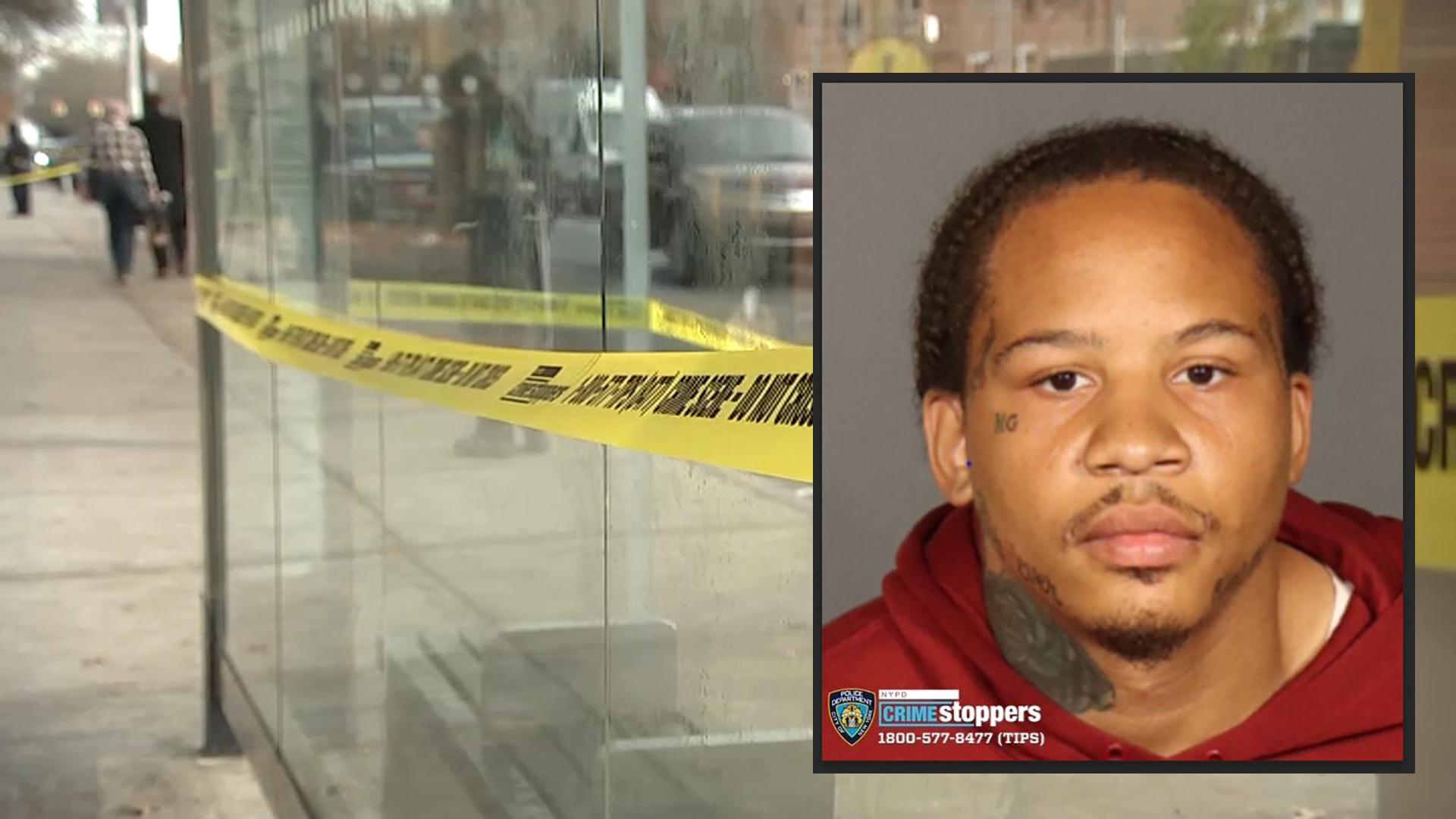 "It was a crazy sight afterwards there was blood everywhere, we had to wash the blood off," said Omar Acevedo, who works at the store.

Despite several injuries, the retired teacher and burlesque dancer was somehow conscious and talking to first responders who rushed to the scene. However, Heller now has no memory of the fall.

"Once she started talking, I was like 'Wow, she's not dead,'" Blue said.

Acevedo believes that had it not been for the fruits and vegetables she landed on, the end would have been much worse.

Even with the softened landing, Heller broke her pelvis and ankle, cracked three ribs and split open one of her toes. She is expected to be in the hospital for several weeks, but luckily avoided a more gruesome fate.