A California woman who wrongly accused a Black teen of taking her phone at a New York City hotel late last year and grabbed at him as he tried to leave is now charged with a hate crime.

Miya Ponsetto was arraigned in court in Manhattan via videoconference Wednesday and pleaded not guilty to charges including unlawful imprisonment as a hate crime, aggravated harassment and endangering the welfare of a child.

Ponsetto was at the Arlo Hotel in December when she got into a confrontation with a teen, 14-year-old Keyon Harrold Jr., whom she accused of stealing her phone. Video shows her grabbing at him as he tried to get away. Her phone was found soon afterward in an Uber.

Ponsetto, of Piru, California, was initially arrested in January on other charges in connection with the confrontation. The 22-year-old initially seemed to apologize, but later backed off in a tense interview on a morning CBS news show.

Her next court date is scheduled for Oct. 20. 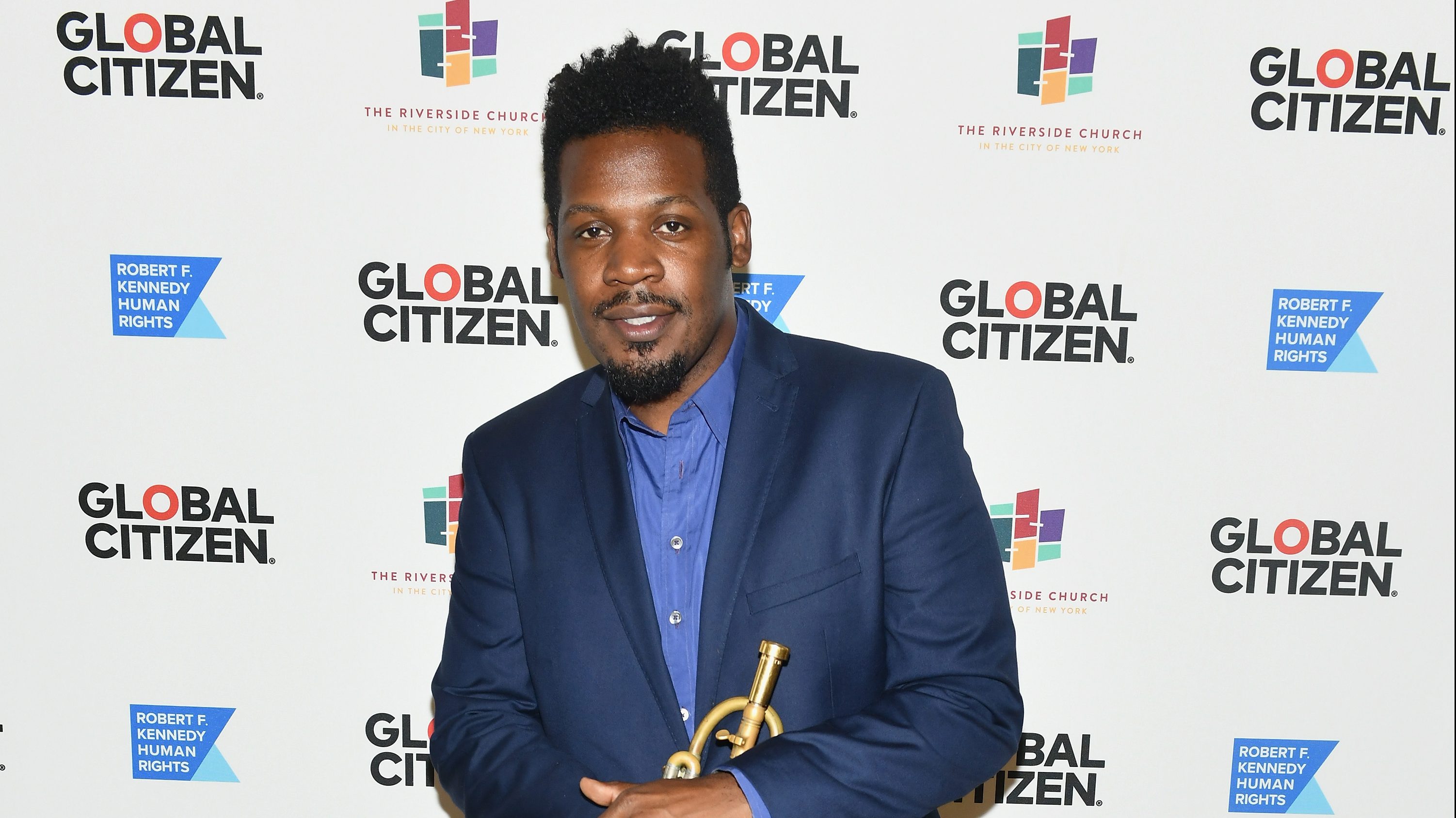 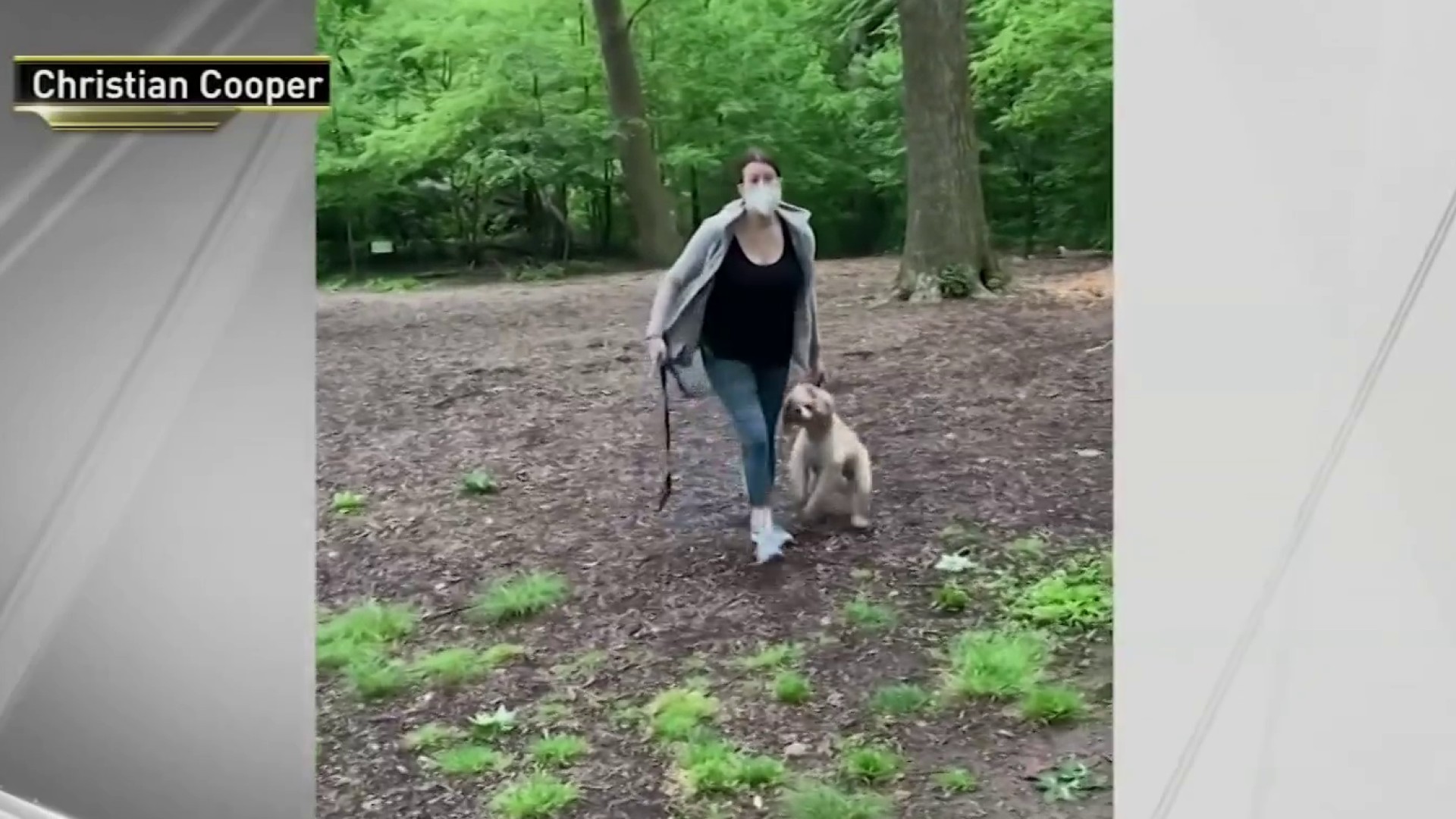 “The charges alleged are a brazen and clear overreach of the intent of the statute,” her attorney, Paul D’Emilia, said in a statement. "In sum, they are absurd, and a perversion of our legal system."

The family of the teen has filed a lawsuit against Ponsetto and the hotel, alleging racial profiling.

The family alleges in the lawsuit filed earlier this year in state court in Manhattan that Keyon Harrold Jr. was “violently accosted” by Ponsetto and that hotel manager Chad Nathan helped her and demanded that the teenager turn over his phone for inspection.

"This is racial profiling 101 America," said civil rights attorney Ben Crump, who represents the family. Crump and his client are expected to hold a news conference later Wendesday in response to Ponsetto's court hearing.

The parents of the Black teenager falsely accused of stealing a woman's phone are demanding action. They're now calling for a boycott of the hotel where it happened. NBC New York's Gus Rosendale reports.
Copyright AP - Associated Press