A 48-year-old woman has been arrested in the death of a 7-year-old boy who was struck by her Jeep when she made a turn in Brooklyn Thursday, authorities say. It was the second such death in the same neighborhood in 48 hours.

Susan Pierrot was charged late Thursday with aggravated unlicensed operator, failure to yield to a pedestrian on a bicycle and failure to exercise due care in the death of little Payson Lott, authorities said. Information on a possible attorney for her wasn't immediately available.

Payson was initially taken to a hospital in critical condition after the accident near Blake and Pennsylvania avenues around 8:15 a.m. He later died from his injuries. The boy's mother was walking with him to school when they were struck; she was taken to a hospital with minor injuries.

A deli counter clerk who says he knew the child's mother for years said he just saw her minutes before the tragedy. She got her coffee, banana and orange juice and left his shop, Omar Almansori said. Moments later, he heard screaming.

Almansori says he ran outside and saw the inconsolable mother, who has three daughters in addition to the son she lost Thursday, screaming for help on the sidewalk. He saw her boy lying in the street; he wasn't moving.

Another deli employee who was making sandwiches for some kids also rushed outside when he heard the commotion. Tony Ali says he knew the boy who died, that he was a good kid and had been a customer.

"It was really hard, when you see a little kid," Ali said of the horror he saw outside. "Everybody was shocked. Some people was crying. Everybody stopped."

Crossing guards were assigned to the intersection in the afternoon, hours after the fatal collision. Neighbors in the area say it's the first time they've seen them at this location, and it comes after now 22 pedestrians have been struck and killed in NYC streets so far in 2020. A transit safety group has called it a public health crisis.

The tragedy happened barely 48 hours after a school bus struck and killed a 10-year-old girl less than two miles from the scene of Thursday's accident. 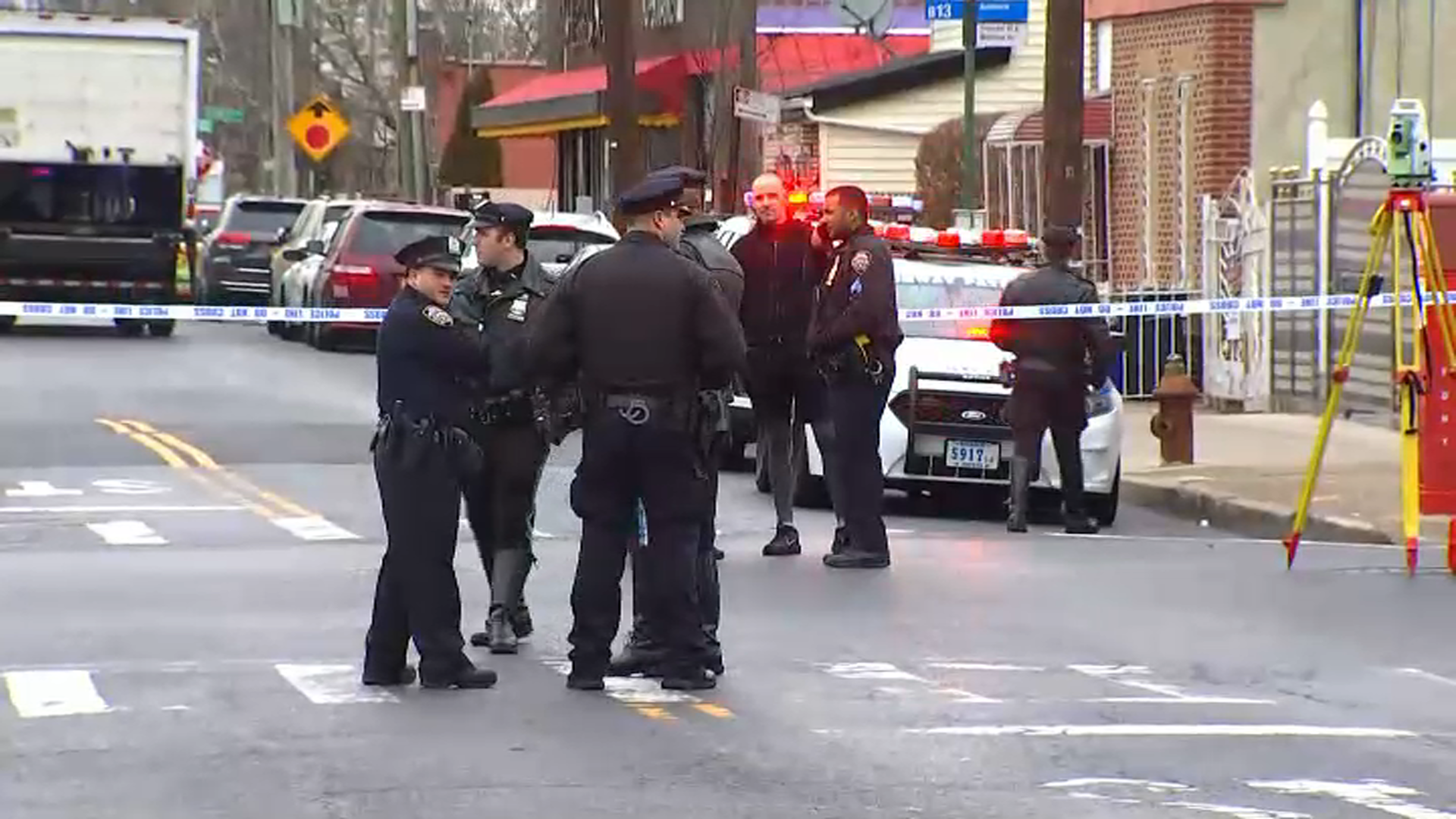 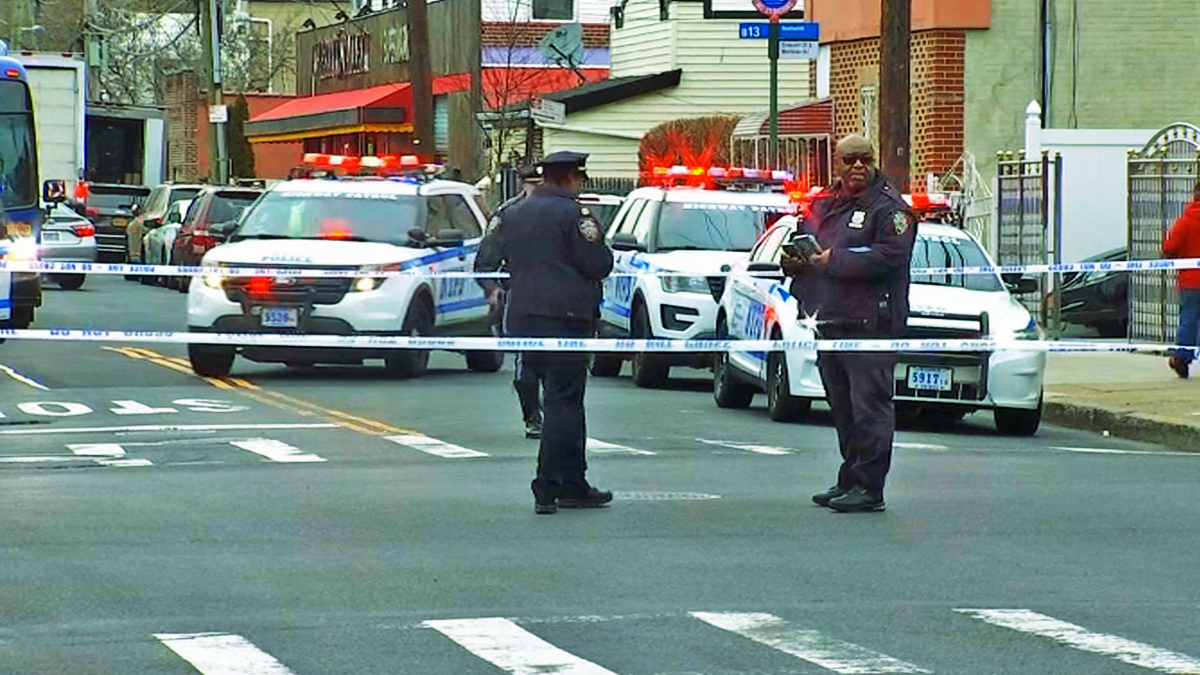 The driver of that bus was later arrested. Pedro Colon faces charges of failure to yield to a pedestrian and failure to exercise due care in the death of Patience Albert, who was hit by the bus as Colon turned on Crescent Street, near Wortman Avenue.

Police said late Tuesday Albert had been in the crosswalk with a 15-year-old boy when she was hit. The boy wasn't hurt. Colon stayed at the scene.

The young girl was walking to school when she was struck and killed by a school bus, and now the community is demanding action to make the notorious intersection safer. NBC New York's Rana Novini reports.
Copyright NBC New York