Storm Team 4 warns the wind chills were be particularly dangerous, and Mayor de Blasio is urging New Yorkers to stay inside

The tri-state has entered a brutal, marathon arctic snap that Storm Team 4 says could send temperatures in New York City near a 20-year low.

Temperatures Thursday started off near the freezing mark and climbed above 40 degrees in midtown by early afternoon. A powerful front moving across the area brought scattered snow showers, though most areas didn't get more than a dusting to an 1 inch of snow, if that. The snow showers cleared the area entirely by the end of the evening commute -- and then it got cold.

Temperatures began plummeting Thursday evening, setting the stage for an extended period of bitter cold that could include Central Park's lowest temperature since 1994. 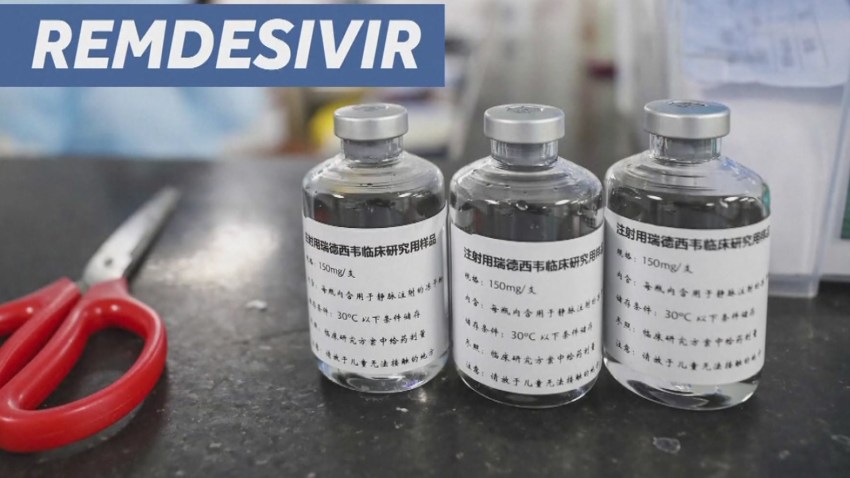 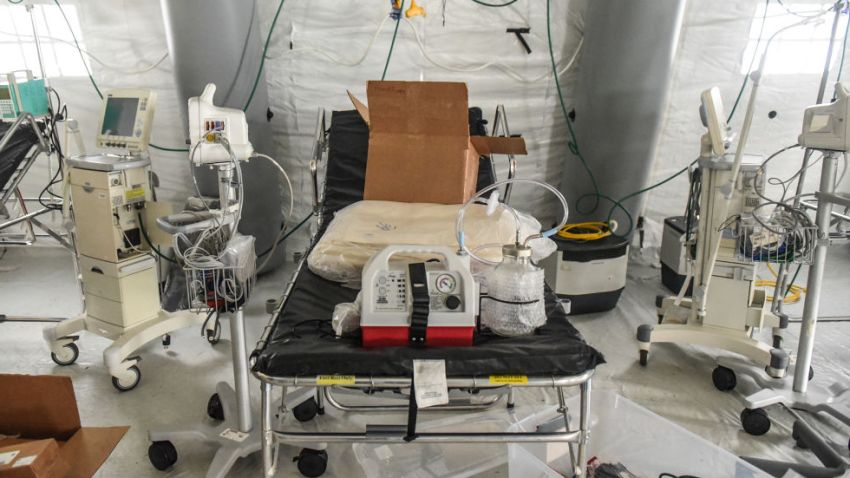 The mercury will drop into the single digits Friday morning, with wind chills making it feel as cold as 35 degrees below zero in parts of Ulster and Sullivan Counties. In New York City, it'll feel like 10 below. Temperatures will struggle to climb out of the mid-teens Friday afternoon and with the wind, Storm Team 4 says it'll feel like below zero all day long. The lowest daytime high this winter in the city has been 21 degrees, and Storm Team 4 expects Friday's temps to shatter that number.

There will be a brief respite from the cold Saturday, but another snowstorm will pass through the region in the evening. Most areas could see about 3 inches of snow, but a slice of intense snowfall on the backside of the system could clip part of the tri-state with higher accumulations.

After the storm passes, bitterly cold air is expected to rush into the region, Storm Team 4 says. Highs will be in the single digits and teens Sunday, and powerful 50 mph wind gusts could make it feel well below zero.

Temperatures will plummet further Sunday night and into Monday. The low could hit 1 degree in Central Park, marking the city's coldest recorded temperature since Jan. 1994.

The cold snap should break Tuesday, as temperatures climb back up near the freezing mark. Storm Team 4 is tracking yet another winter storm system that may move up the coast Tuesday into Wednesday, potentially dumping snow as far south as Georgia next week.