What makes the case even more troubling: Police found two clues miles apart, in a different borough from where Jordan Taylor was last seen alive.

A family is desperately holding out hope that their missing relative, a CUNY law student, will be found safe after having gone missing in Manhattan nearly two weeks ago.

What makes the case even more troubling: Police found two clues miles apart, in a different borough from where Jordan Taylor was last seen alive. His wallet was found on West Street near the Goldman Sachs Building in Battery Park City, while his phone was found more than three miles away in Hell's Kitchen.

Taylor has made activism and politics the center of his life since college. The Nyack native went for a haircut two weeks ago in Queens, and abruptly left the appointment mid-trim and hasn't been seen since.

He posted a selfie on Facebook and then apparently turned up hours later at the Port Authority Bus Terminal.

"He was hanging for like three hours or so. So it's kind of strange, like, I guess maybe meeting someone? We weren't entirely sure at the time," said Alton Taylor, Jordan's brother.

He said it's likely that Jordan went to the LGBTQ nightclub The Q — the same club where John Umberger met two men and was drugged, robbed and left for dead while visiting NYC. 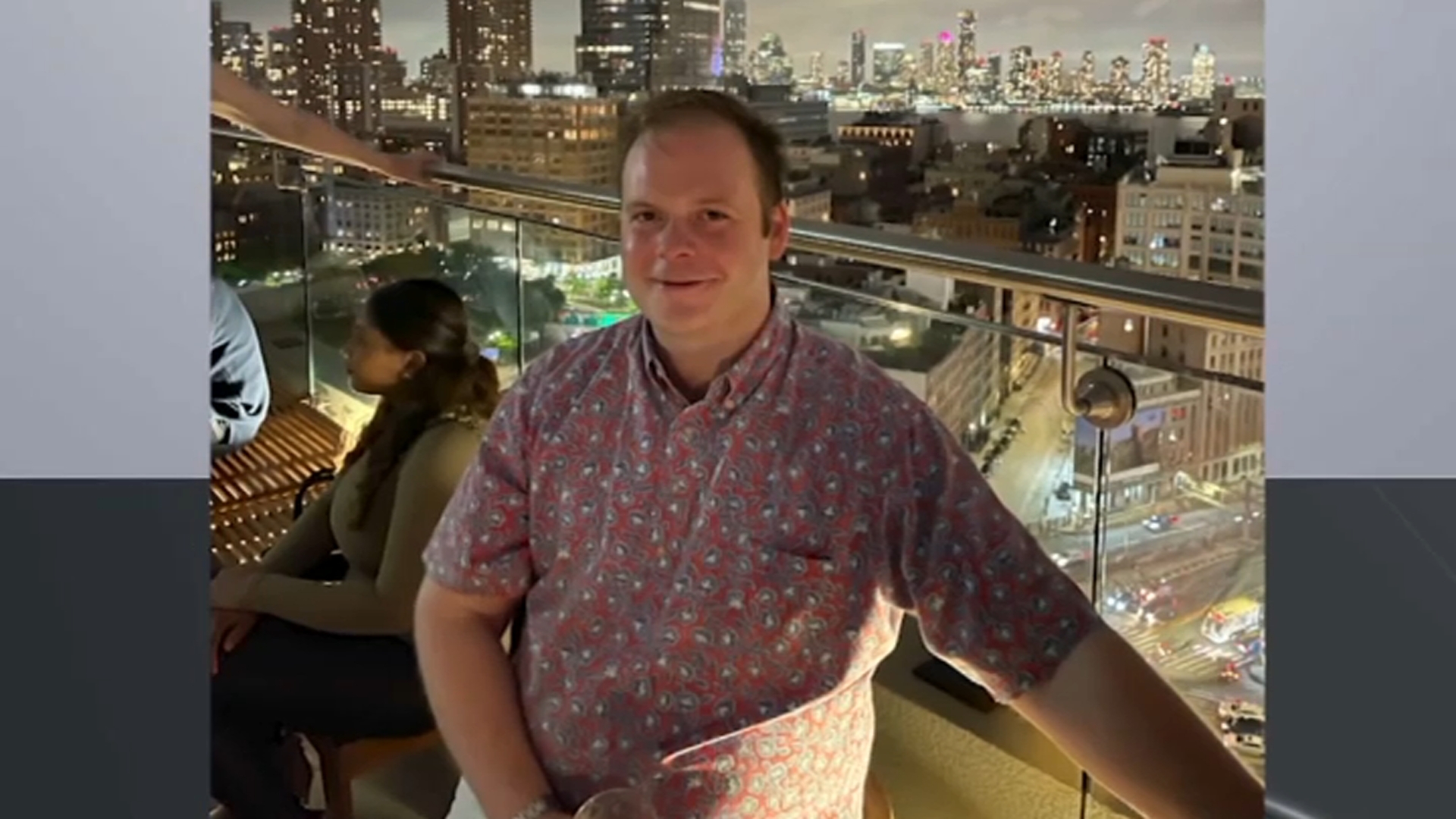 Drugged, Robbed, Killed After Partying in Hell's Kitchen — Are Gay Men Being Targeted? 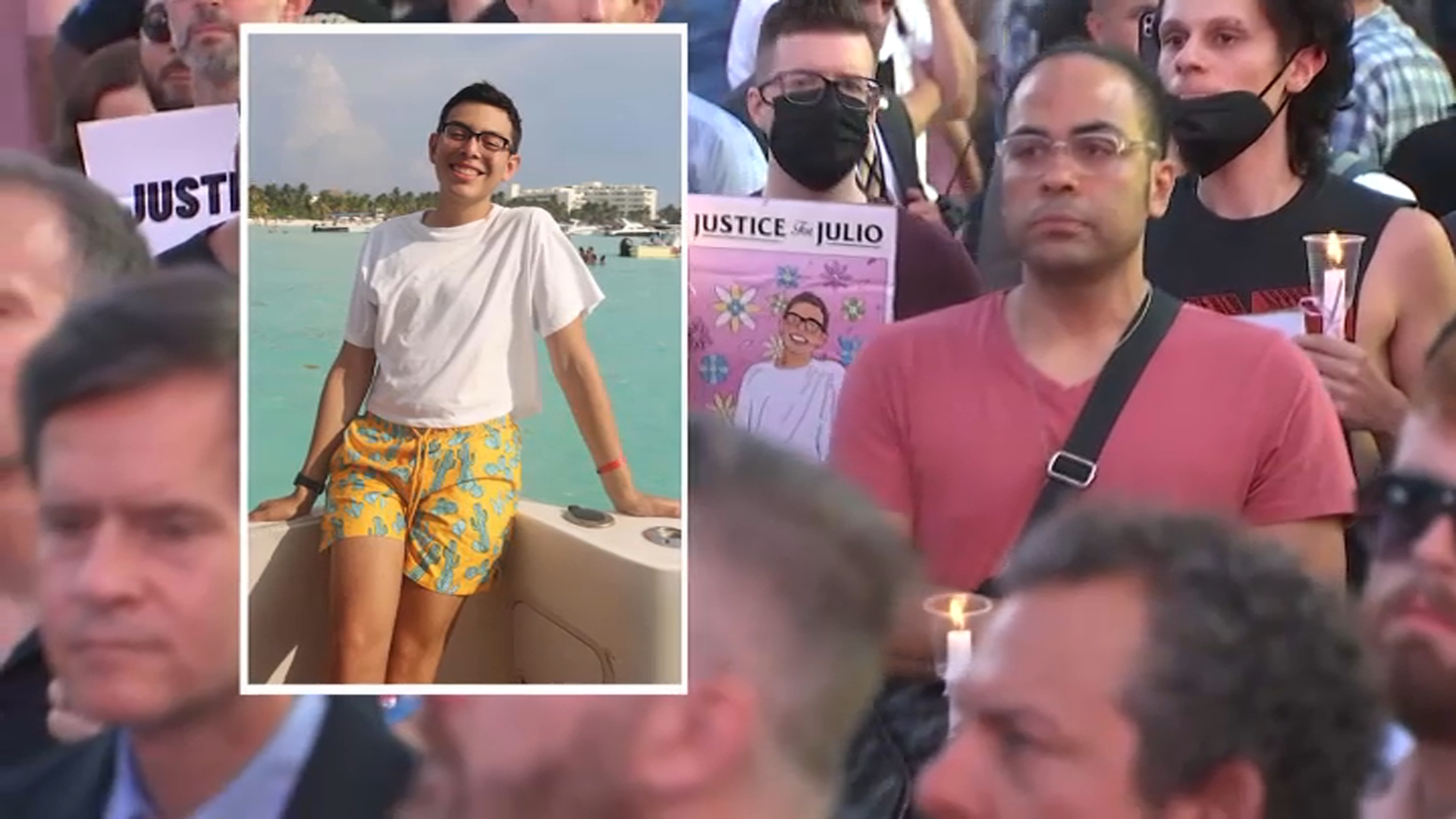 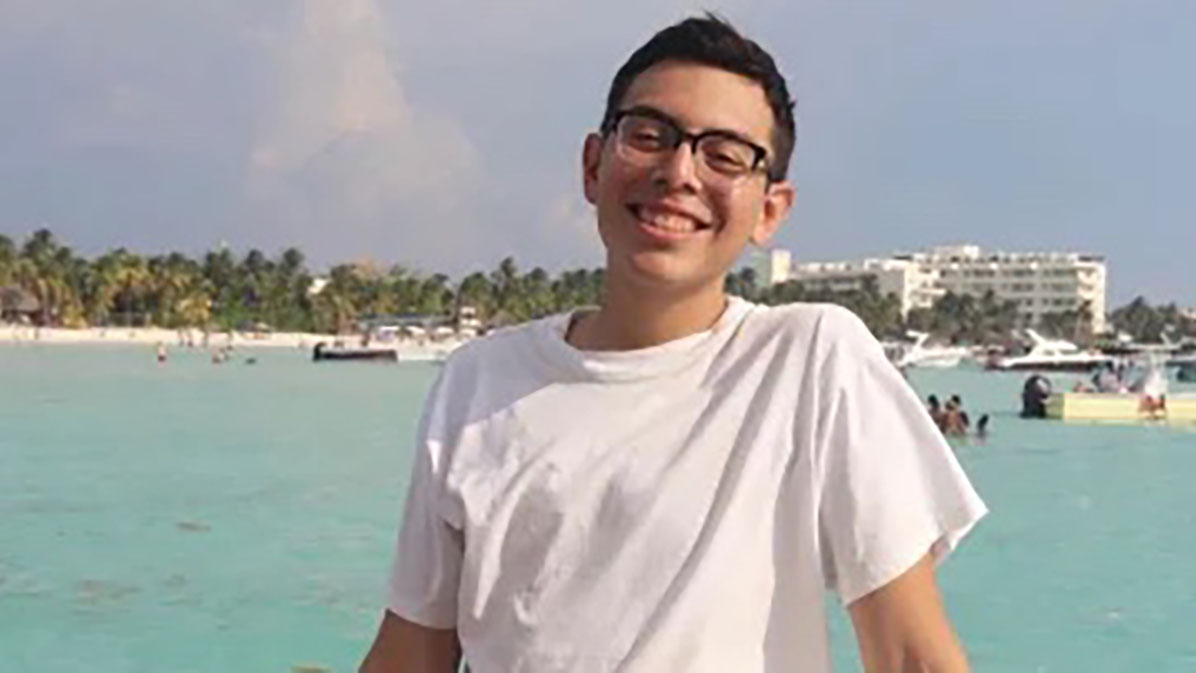 "I'm checking the phone history with the movement. I'm sure that he was there that night between Friday and Saturday in the morning," said Alton.

It was not clear to Taylor's brother why Jordan's wallet would have turned up in lower Manhattan.

"We got a call at 9:30 saying that someone found his wallet in Battery Park by Goldman Sachs," Alton said, adding that there was still no sign of Jordan.

"I don't want to rule out a heinous foul play. Like, I don't want to think about it, but I can't rule it out either," he said. None of Jordan's close friends have seen or heard from him, Alton added.

Complicating matters even further: Taylor was last seen alive in Queens, leaving it a mystery as to whether his wallet and phone were on him, or if they were stolen.

"I'm trying to keep, I'm keeping high spirits. They hope we're going to find him going to be safe and sound. And then, you know, we'll figure out a way to get back to a sense of normalcy from this," said Alton.

The NYPD said it is policy that any person missing for more than two weeks gets assigned to the Missing Persons Unit, which is now leading the investigation into where Taylor may be.