What Changes After Supreme Court Decision in NY Gun Case?

The U.S. Supreme Court on Thursday struck down a New York gun permit law that effectively will allow more people to legally carry guns on the streets of the country's largest cities, including the five boroughs of New York City and other major metros.

People have to apply for state licenses to carry a gun in New York and there's additional scrutiny for carrying guns outside the home. Under the law in place since 1913, a person applying for a license to carry a concealed handgun in public has to show "proper cause," or a specific need, to carry the weapon. The justices disagreed.

The 6-3 decision handed down by the court's conservative majority found that requiring people to show a particular need to legally carry a gun in public violated Americans' Second Amendment right to "keep and bear arms."

Thursday's ruling marked the Supreme Court's first major gun control decision in more than a decade. About a quarter of the entire U.S. population lives in states that are expected to be affected by it. So what changes going forward? Here's what we know.

It'll Be Easier to Carry Guns in Big U.S. Cities

In most of the country, gun owners have little difficulty legally carrying their weapons in public. But that had been harder to do in New York and the handful of states with similar laws. Los Angeles and Boston are among the other major U.S. cities that have been bracing for anticipated increases in gun violence-related crime due to the ruling. 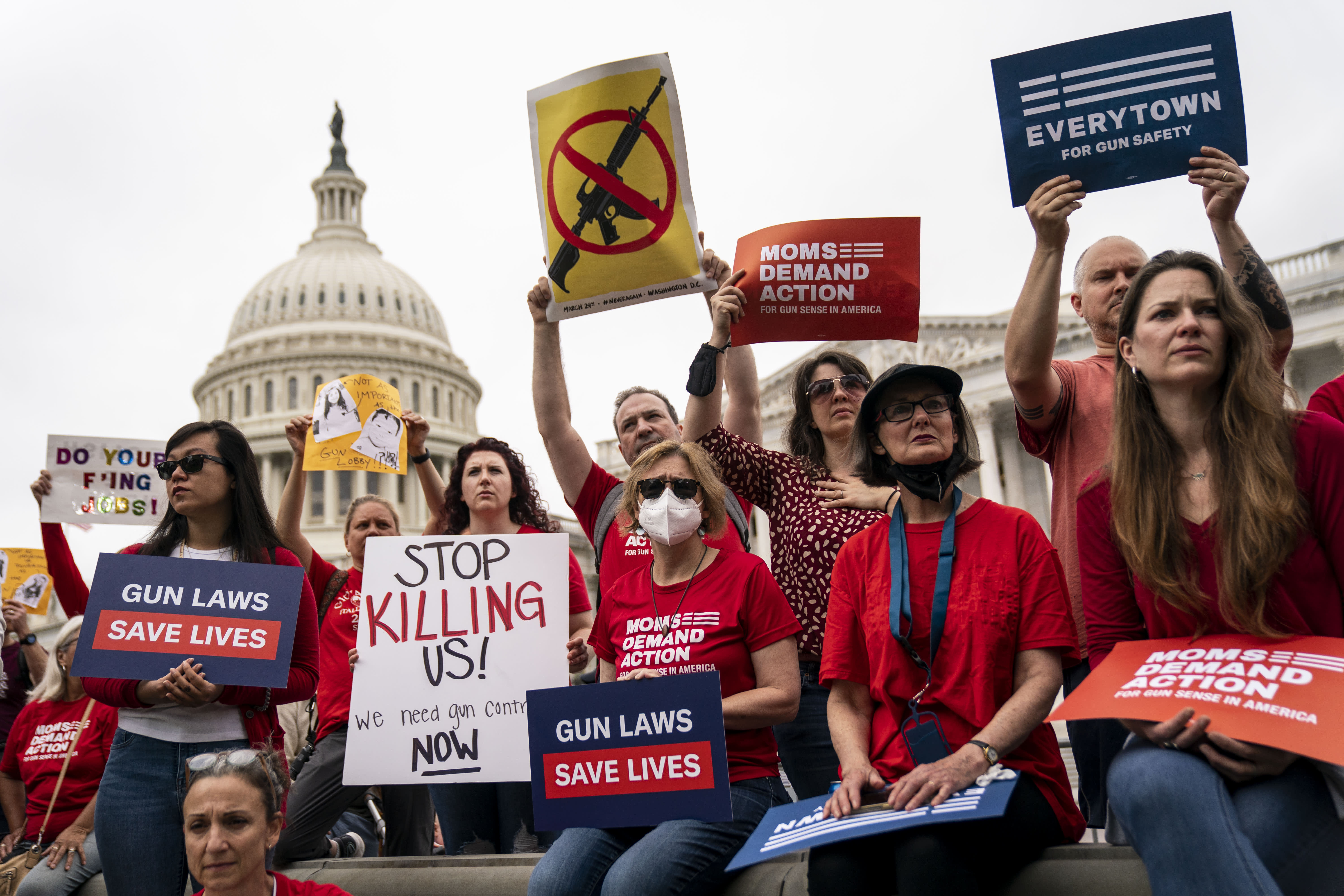 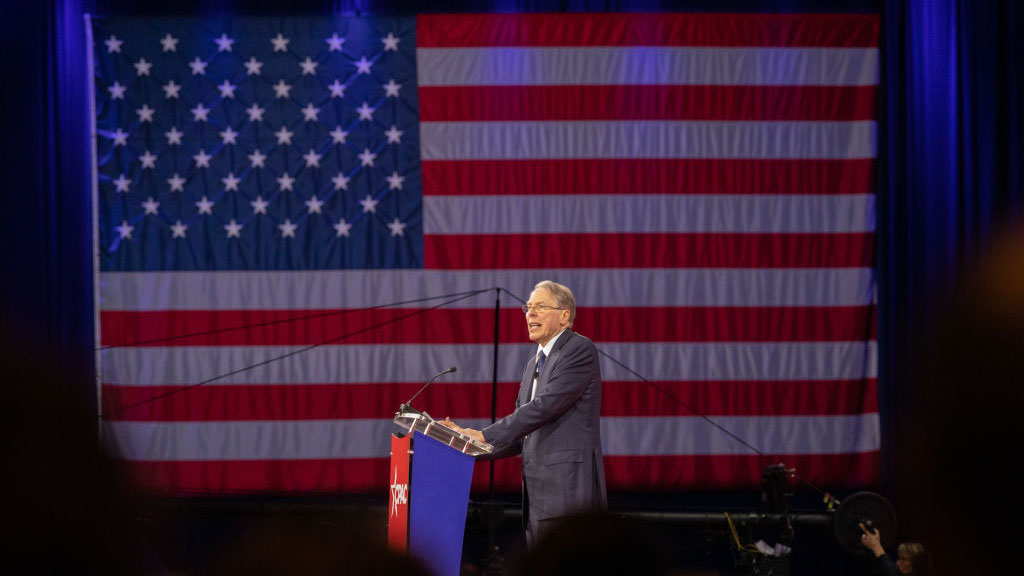 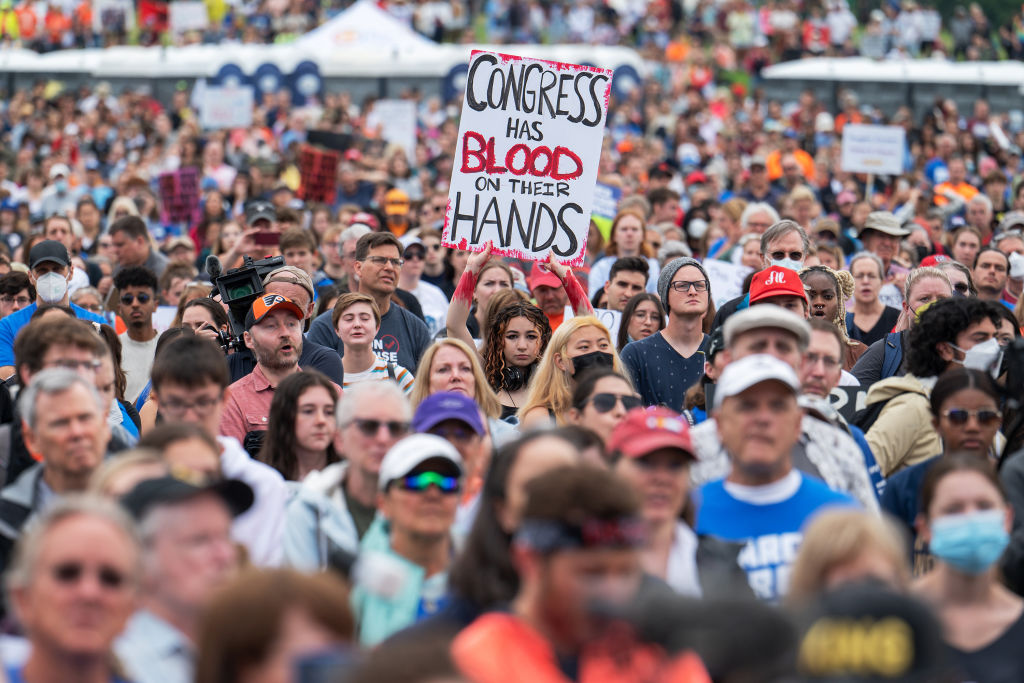 march for our lives Jun 11

What Kind of Gun Permits Does New York Offer?

In New York City, the NYPD must devise a new classification for the licenses that includes required training on weapon handling and other protocol, which may take time, according to two police sources.

Who Brought the Lawsuit?

The challenge to the New York law was brought by the New York State Rifle & Pistol Association, which describes itself as the nation’s oldest firearms advocacy organization, and two men seeking an unrestricted ability to carry guns outside their homes.

Will Past Cases Be Affected by Thursday's Decision?

Manhattan District Attorney Alvin Bragg sent an email to prosecutors last week warning the looming SCOTUS decision could create a storm of motions from defense attorneys filing to have gun possession indictments or convictions dropped, according to The New York Times.

Bragg told the Times Thursday after the decision was released that it "severely undermines public safety." He said his office has been preparing for the ruling for weeks, expecting it to fall as it did, and he remains committed to "doing everything in my power to fight for the safety everyone in this city deserves."

"New York still has some of the toughest gun laws in the country on the books, and we will continue to use these statutes to hold accountable those who commit gun violence," Bragg told the Times. "At this very moment, my office is analyzing this ruling and crafting gun safety legislation that will take the strongest steps possible to mitigate the damage done today."

Earlier this month, New York state legislators passed a package of gun legislation to shore up protections ahead of the anticipated high court ruling. Gov. Kathy Hochul has signed the 10 bills into law, including one banning anyone under the age of 21 from buying or owning semi-automatic rifles. Learn more about that package here.

Lawmakers could add new permitting conditions now that the court has ruled, such as requiring firearm training or a mental health evaluation or disqualifying applicants with certain types of criminal convictions.

They also could pass a law specifying where people can’t carry concealed weapons — a list that could include public transit systems, school zones, bars, parks, government offices or polling places.