A Fourth of July unlike any other concluded with a dazzling display of Macy's fireworks over New York City after almost a week of nightly shows.

By 10 p.m., a spectacle of fireworks launched from the Empire State Building, filling the sky with booms echoed in each borough by the sounds of independent shows. The pop of fireworks could be heard well into the night as people continued neighborhood celebrations.

What was originally scheduled to be six consecutive nights of fireworks displays, with at least one show in each borough, Macy's said the nighttime spectacles would run sporadically throughout the week and be visible to New Yorkers in each borough at least once before the grande finale atop the Empire State Building and headlined by John Legend.

Leading up to the big finale, no one knew exactly where each fireworks show will be. That was by design. Macy's has said it wouldn't announce the location or timing of its shows in advance, though New Yorkers were told of a general vicinity just before showtime.

The Empire State Building lit up with a fireworks spectacle wrapping up a week of shows across New York City.

According to Macy's, Saturday night's fireworks would feature a musical score that's "a mix of pop and patriotic anthems celebrating New York City's resilience during the COVID-19 Pandemic." 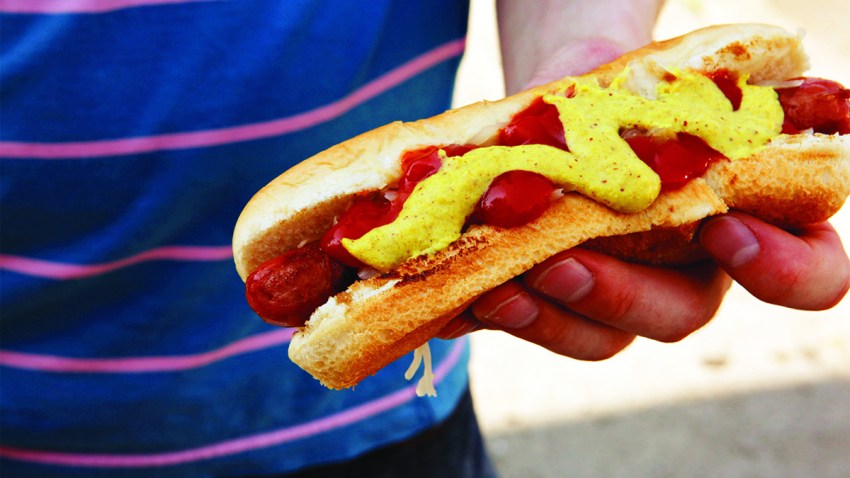 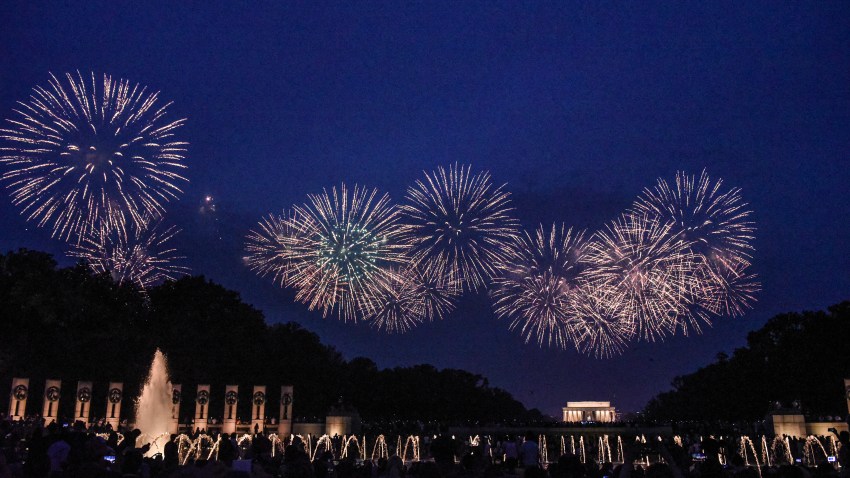