The warden brought in to clean up the federal jail where Jeffrey Epstein killed himself has abruptly stepped down after a yearlong tenure marred by the rampant spread of the coronavirus, inmates’ complaints about squalid conditions, a smuggled gun and an inmate’s death.

Marti Licon-Vitale, 54, quit the Metropolitan Correctional Center this week. Her abrupt departure came about a week after staff at the jail left an inmate — whose lawyer says he has the mental capacity of an 8-year-old child — in a holding cell for 24 hours while awaiting a competency evaluation, a violation of prison system regulations.

And in the last few weeks, a correctional officer at the facility had also reported sexual misconduct by a superior, which officials at the jail delayed reporting to senior Bureau of Prisons officials, according to three people familiar with the matter.

The people could not discuss the matter publicly and spoke to The Associated Press on condition of anonymity. 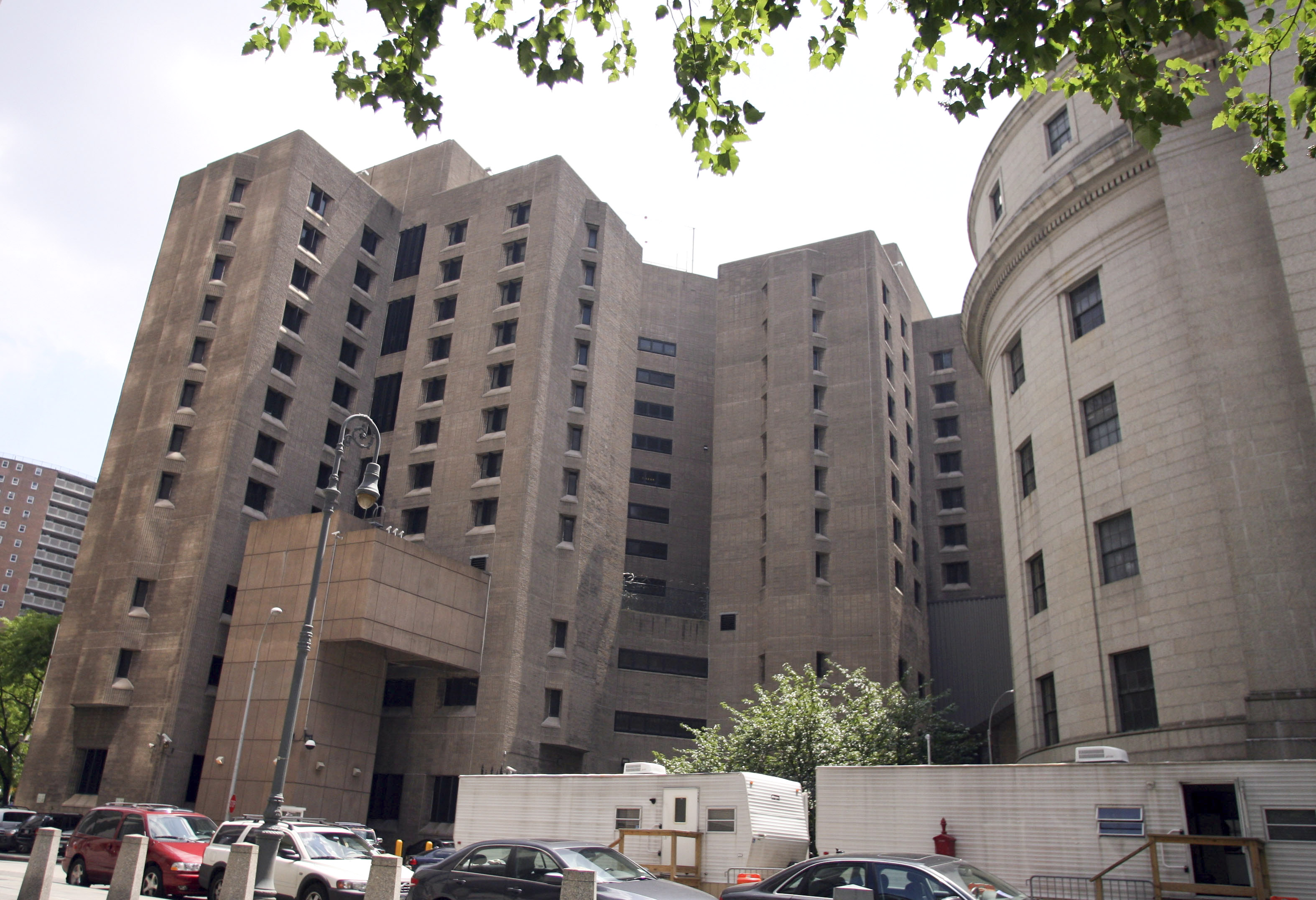 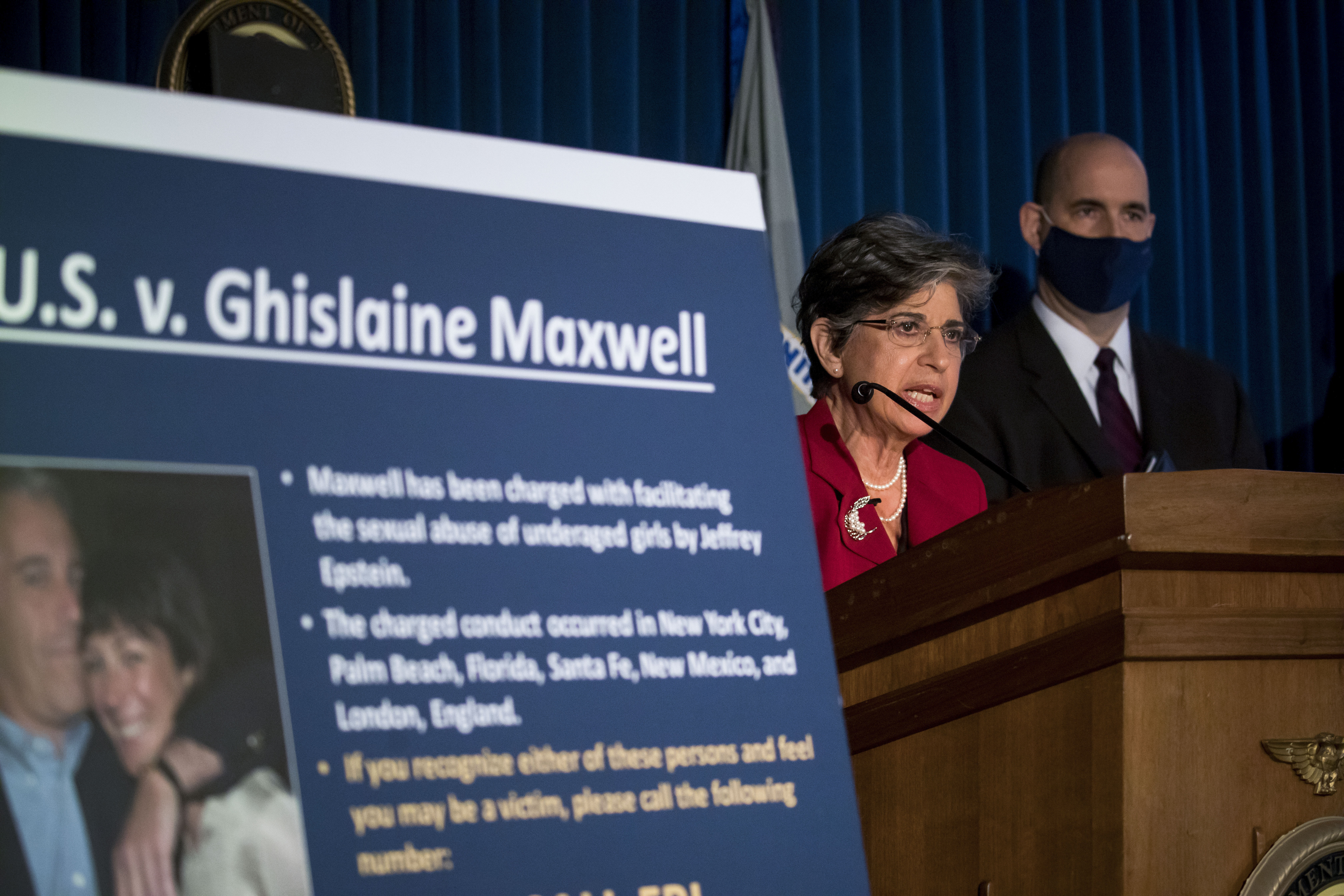 The man who was left in the holding cell, Richard Quinn, 26, “made friends with mice” during the agonizing wait, his attorney Peter Brill said. He said the top officials at the jail had failed to report the violation to their superiors at the Bureau of Prisons.

The Bureau of Prisons would not directly address the allegations. But in a statement, the agency said it was “committed to ensuring the safety and humane treatment of all inmates in our population, our staff and the public,” adding that “allegations of staff misconduct are thoroughly investigated and appropriate action is taken if such allegations are proven true, including the possibility of referral for criminal prosecution when appropriate.”

The agency said its employees are required to refrain from harassing conduct and that employees “receive training to detect and prevent inappropriate behavior not only with other staff but also with inmates.”

In a statement, the Bureau of Prisons said Licon-Vitale “has announced her retirement and an interim warden has been assigned until a new warden is appointed.” That interim leader is listed in court papers as Eric Williams. He will be the fourth warden at the New York City lockup in 18 months, and the third person put in charge since a shakeup following Epstein’s August 2019 death.

Licon-Vitale, the former head of the federal prison in Danbury, Connecticut, was appointed warden of the Metropolitan Correctional Center — which had been billed as one of the most secure jails in America — in January 2020. She took over from an interim warden who replaced Lamine N’Diaye, the warden in charge at the time of Epstein’s suicide, who was transferred to another job in the agency.

For a week, special operations teams have been combing over every inch of the Manhattan facility, after acting on a tip to see if any guns or weapons had been smuggled inside. The inmates remained on lockdown, without access to phones, their families, or even their lawyers ahead of their trials. Stacey Bell reports.

Epstein’s death a month after his arrest on child sex trafficking charges has been a lingering shadow over the 600-inmate facility in lower Manhattan.

The Justice Department’s inspector general has yet to complete an investigation into lapses that allowed the disgraced financier to end his life. Two correctional officers responsible for monitoring him that night are awaiting trial on charges they lied on prison records because they were sleeping and browsing the internet instead of doing their jobs.

Licon-Vitale faced an immense challenge in trying to turn the facility around, hampered by issues such as the coronavirus pandemic and contraband smuggling, as well as staffing shortages and dwindling supplies early in the pandemic.

In March, just before the pandemic prompted federal prisons to halt visitation, the jail went on a weeklong lockdown after officials got a tip that a gun may have been smuggled inside. Investigators found a handgun and turned up other banned items, such as cellphones, narcotics and homemade weapons, sparking an ongoing criminal probe into guard misconduct.

As the coronavirus took hold, Metropolitan Correctional Center employees weren’t able to get masks, while staff restrooms ran out of soap. Workers in charge of refilling the dispensers were pressed into duty as correctional officers because of staffing shortages. Early in the crisis, more than 25% of staff positions were vacant.

In May, a court-authorized inspection found that inmates with coronavirus symptoms were neglected and ignored and social distancing was almost nonexistent, with some inmates sleeping on bunks within arm’s reach of each other.

In a deposition, Licon-Vitale said isolating ill inmates in the jail’s special housing unit took priority, even as she agreed that conditions in that part of the jail were worse than in regular cells. Lawyers complained that sick inmates were being made to lie on concrete beds and weren’t given sheets, blankets or pillows.

Complaints about conditions haven’t abated. Defense lawyer Sabrina Shroff wrote to a judge last week about a client being kept in “barbaric and inhumane” conditions in solitary confinement at the jail.

Shroff said her client, former CIA software engineer Joshua Schulte, was made to live in a cell the size of a parking space that is “infested with rodents, rodent droppings, cockroaches and mold” and lacks heating, air conditioning or functioning plumbing as he awaits trial on charges he leaked government secrets to WikiLeaks.

As of Thursday, there was just one inmate and 13 employees sick with the virus at the Metropolitan Correctional Center, according to the Bureau of Prisons. No deaths have been reported at the jail as a result of the disease.

The death of inmate Tony McClam in September was not related to the coronavirus, the Bureau of Prisons said, though what happened to him remains unexplained.

McClam, who was facing drug charges, was found unresponsive just two days after arriving at the facility and could not be saved, the bureau said. A lawyer for his family said they were still awaiting the results of his autopsy, but that he had complained of medical issues and didn’t receive the appropriate medical attention before his death.