Walmart has removed a mug from its website after numerous shoppers reported it as “appalling” and “offensive.”

The black and white coffee mug was posted to the retail giant’s site with the message “Got Retard?” on it.

After numerous complaints, and a Change.org petition asking the company to stop selling the mug, Walmart said it had the item from a third-party seller “removed from the site as soon as we were informed.”

“This item violated our policy and we quickly removed it,” Walmart said in a statement on Twitter. “It’s unacceptable a seller put it on our Marketplace.”

A similar version of the mug also appeared on Amazon.com, but has since been removed from the site as well. Amazon said in a statement Tuesday the item is "not listed for sale on Amazon."

The National Down Syndrome Society thanked the retailers for “discontinuing sales immediately.” 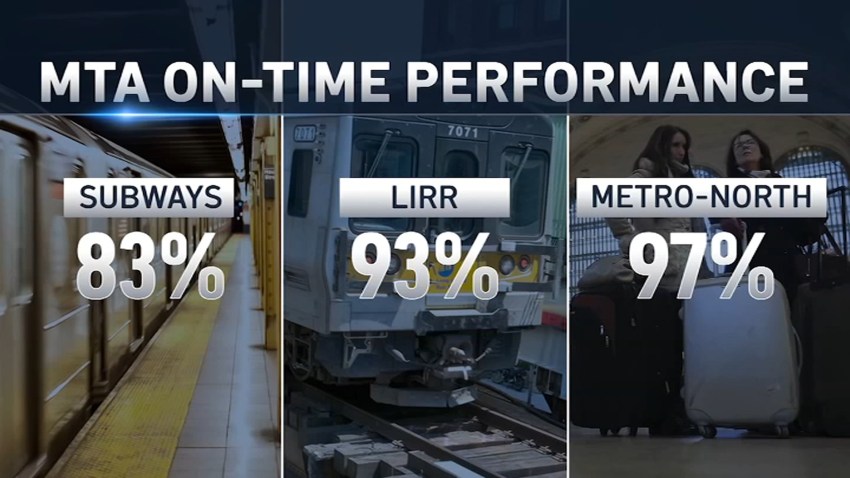 “Upon learning of the offensive language used in products sold by Walmart and Amazon, NDSS reached out to both retailers to discuss the offensive items being sold on their websites and asked that they immediately disconitnue the sale of those products, which they both have done,” the group said in a statement. “NDSS strongly condemns the use of the ‘r word.’ As the leading human rights organization for all people with Down syndrome, we maintain a zero tolerance policy for this type of mockery and offense.”

GiGi’s Playhouse Inc. in suburban Chicago, a group dedicated to increasing “positive awareness of Down syndrome,” also thanked the companies for removing the product.

“Walmart, we would like to thank you for taking down your product, the despicable, offensive mug with the R-word prominently displayed on it, but not before many people were hurt,” the group wrote on Facebook.

Still, the group has asked both Walmart and Amazon.com “What can we do to ensure this doesn’t happen again?”

Walmart describes its Marketplace program on its website as a way for "strategic business partners" to sell products alongside Walmart products.

"Our sellers are selected based on reputation, sales projections and alignment with Walmart's values," Walmart's website says.

A request for comment on how the mug made it onto the company's marketplace was not immediately answered.

Amazon also did not respond to a request for comment about how the mug was listed on the site. According to the company's website, registered sellers can list their products to the Amazon Marketplace catalog.