Virus Fails to Deter Hundreds of Climbers on Mount Everest

A year after Mount Everest was closed to climbers as the pandemic swept across the globe, hundreds are making the final push to the summit with only a few more days left in the season, saying they are undeterred by a coronavirus outbreak in base camp.

Three expedition teams to Everest canceled their climb this month following reports of people getting sick. But the remaining 41 teams decided to continue with hundreds of climbers and their guides scaling the 8,849-meter (29,032-foot) top in the season that ends in May, before bad weather sets in.

“Even though the coronavirus has reached the Everest base camp, it has not made any huge effect like what is being believed outside of the mountain,” said Mingma Sherpa of Seven Summit Treks, the biggest expedition operator on Everest. “No one has really fallen seriously sick because of COVID or died like the rumors that have been spreading.”

With 122 clients from 10 teams on Everest, the company led the biggest group but there were no serious illnesses among them, he said.

Nepalese officials have downplayed reports of coronavirus cases on Mount Everest, apparently out of concern of creating chaos and confusion in the base camp. After a gap year of no income from climbers, Nepal has been eager to cash in on this year's season.

“Many people made it to the base camp and it is possible that the people who went there from here could have been infected," Prime Minister Khadga Prasad Oli said. “But that does not mean that it (coronavirus) has reached the entire mountain, maybe a part of the base camp or the area below that.”

In April, a Norwegian climber became the first to test positive at the Everest base camp. He was flown by helicopter to Kathmandu, where he was treated and later returned home.

Prominent guide Lukas Furtenbach of Austria decided to halt his expedition this month and pull out his clients because of an outbreak among team members.

More on the Coronavirus Pandemic: 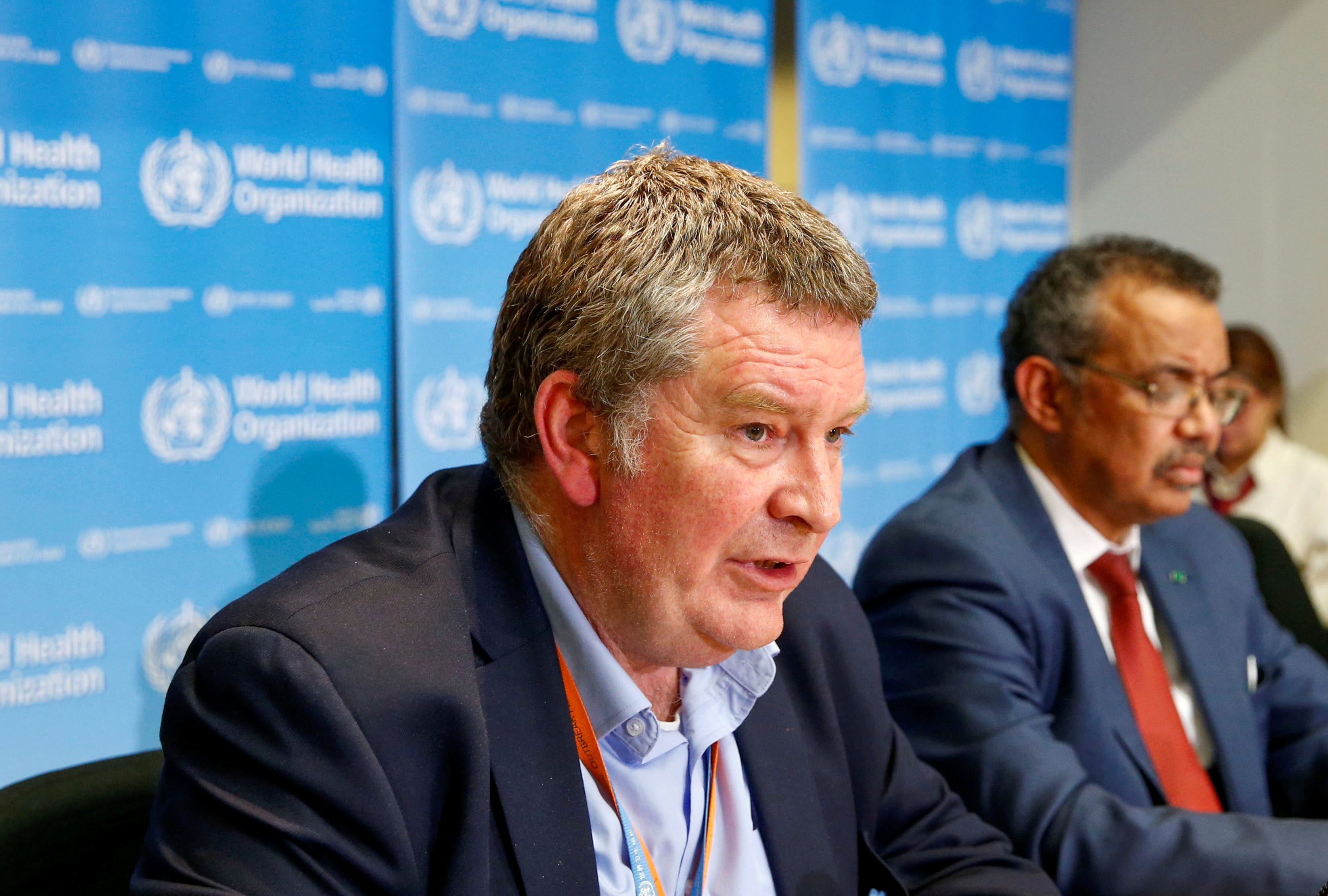 WHO Says Covid Origin Investigation Is Being ‘Poisoned by Politics'

After returning from the mountain, Furtenbach estimated more than 100 climbers and support staff have been infected. He said in an interview last week that it was obvious there were many cases at the base camp because he could see people were sick and could hear them coughing in their tents.

“I think with all the confirmed cases we know now — confirmed from (rescue) pilots, from insurance, from doctors, from expedition leaders — I have the positive tests so we can prove this,” Furtenbach told The Associated Press.

China last week canceled climbing from its side of Everest due to fears the virus could spread from Nepal.

The climbing season was accompanied by a devastating surge in coronavirus cases in Nepal, with record numbers of daily infections and deaths. On Friday, Nepal reported 6,951 new confirmed cases and 96 deaths, bringing the nation’s totals since the pandemic began to more than 549,111 infections and 7,047 deaths.

Japan extended its state of emergency in Tokyo and other parts of the country as the country’s COVID-19 numbers have shown little improvement.

Another expedition, by the Telluride, Colorado-based company Mountain Trip, also announced it was pulling out of Everest.

“While it’s a difficult decision to make when considering all of the work, years of preparation, sacrifice and resources that have went into the expedition, it’s the only sensible outcome from a risk management standpoint," a statement by the company said.

Six Sherpa guides working for the company have been evacuated to Kathmandu with COVID-19 symptoms, it said.

A total of 408 foreign climbers were issued permits to climb Everest this season, aided by several hundred Sherpas and support staff who have been stationed at base camp since April.

Since Everest was first conquered on May 29, 1953, thousands of people have scaled the peak and many Nepalese Sherpas have done it multiple times. Veteran Sherpa guide Kami Rita scaled the summit a record 25th time this month.

Airports are starting to come alive again, but the crowds have outpaced the regrowth of the airport workforce. Expect longer lines at concessions in the airport and fewer options. Plus, ticket prices are starting to increase after being low during the pandemic, says CNBC airline reporter Leslie Josephs.
Copyright AP - Associated Press