A video posted to social media on Sunday captured a confrontation showing one NYPD officer violently pick up and slam a man onto the sidewalk.

The incident allegedly took place Saturday night in the Upper East Side, according to Chris Giorgio, who shared the video with NBC New York.

The start of the video shows two uniformed officers attempting to restrain a man, who appears to resist when the officers. Then, one of the two officers picks the man up by his waist and leg before dropping him onto the ground. The man lands on the ground, hitting the sidewalk headfirst. 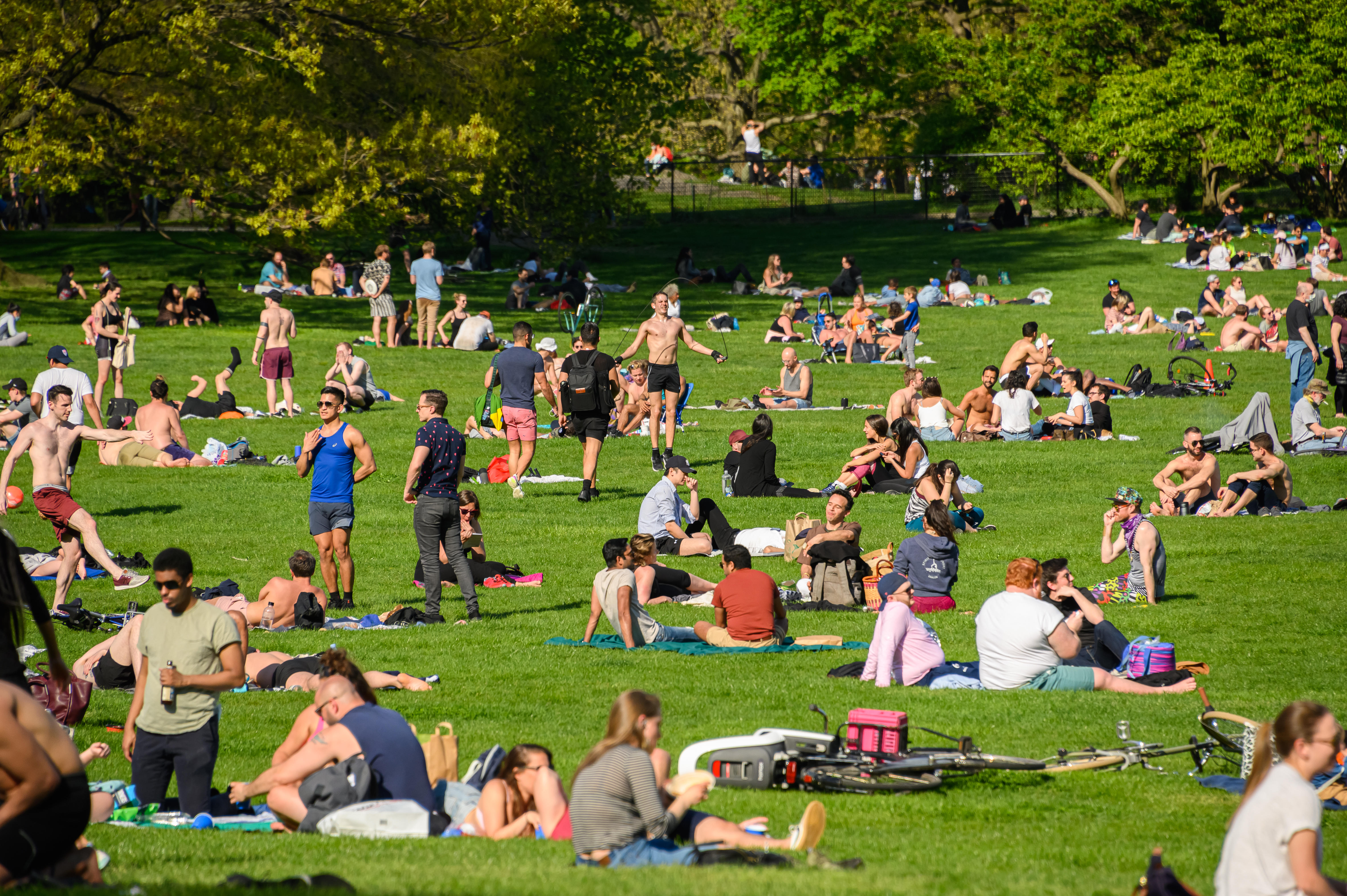 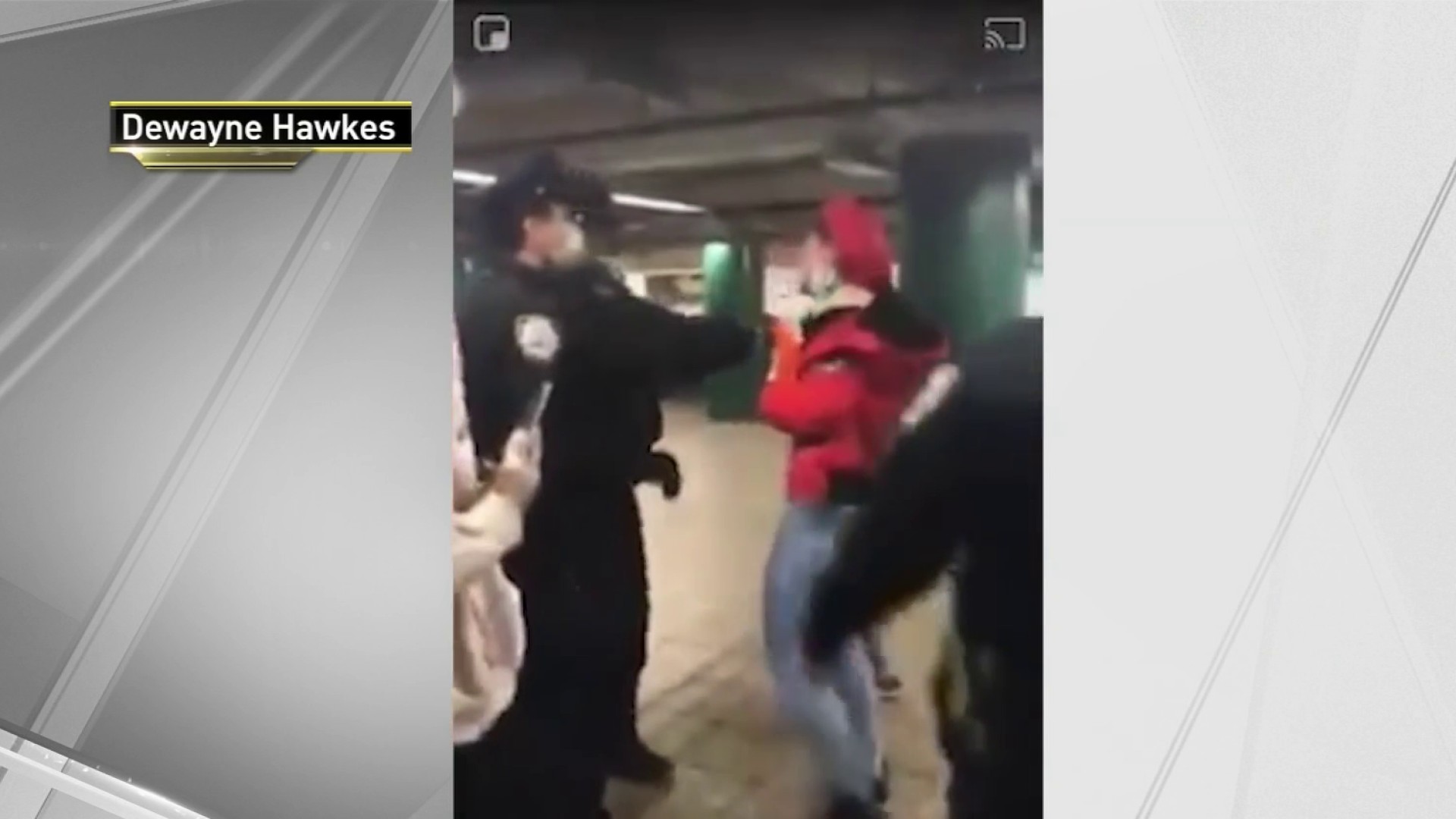 Mom Arrested After Confrontation With NYPD Officers Over Face Mask

According to a witness, the man was briefly knocked unconscious by the drop.

The NYPD told NBC New York its officers approached the man for causing a disturbance and that's when he "refused and became combative."

"Officers attempted to restrain the male and he resisted arrest. The male was issued a summons for having an open container of alcohol," said Sergeant Mary Frances O'Donnell, DCPI spokesperson.

In the background of the video, a couple dozen people can be seen grouped together outside of a bar on E 85th Street and 2nd Avenue.

Large gatherings outside of bars Saturday evening on the Upper East Side caught the attention of Mayor Bill de Blasio who Sunday morning said NYPD would increase patrols in the neighborhood to enforce social distancing.

Mayor Bill de Blasio has not personally commented on the arrest but the mayor's office told NBC New York that the NYPD's comment speaks for the administration.

On Friday, de Blasio said the NYPD, criticized over instances of harsh social distancing enforcement, will no longer be involved in breaking up small clusters of people or confronting citizens about failing to wear a mask.

The police will continue to disperse large gatherings that are most likely to present a risk of spreading the coronavirus, de Blasio said. “But we’re not going to have the NYPD focus on, you know, two people together or three people together,” he said. “We’re going to focus on when it starts to be more than a handful of people. And we’re not going to be having the NYPD enforcing on face coverings.”

The change was made after videos circulated on social media showing confrontations between officers and members of the public, including one where a woman with a young child was wrestled to the ground and handcuffed as police removed her from a subway station for not wearing a face covering.