The NYPD released surveillance video Sunday of a late-September assault at a busy subway station in Manhattan that sent a man to the hospital.

Police are still searching for the suspect seen in the video pushing a 30-year-old man onto the subway tracks at the 59th Street-Columbus Circle station.

According to officials, the victim was waiting for a southbound A train at approximately 5:30 a.m. on Sept. 24 when the suspect approached and pushed him onto the tracks. 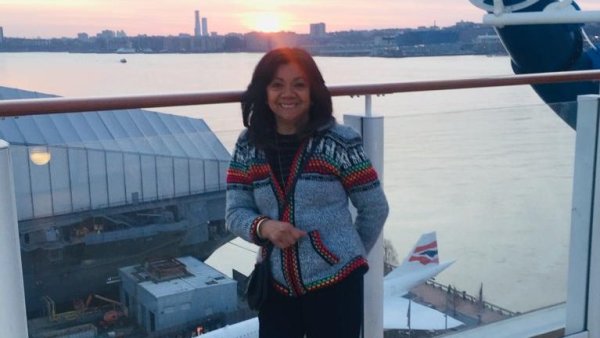 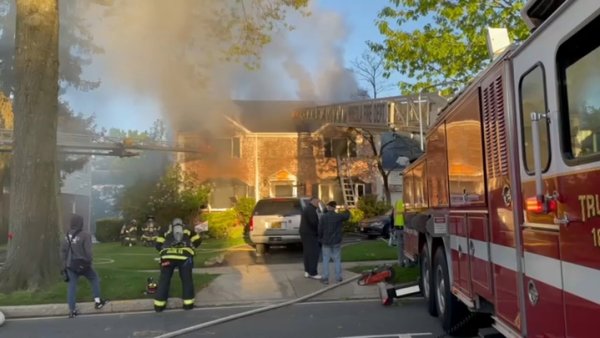 Police say the attack was unprovoked and there were no words exchanged in the moments just before the shove.

The injured man was taken to Mount Sinai Hospital by EMS with minor injuries, police said.

Anyone with information regarding the incident is encouraged to call Crime Stoppers at 1-800-577-8477.