A woman was seen on surveillance camera getting so brutally beaten on a Bronx sidewalk by a group of attackers, it left her with a broken jaw — and she's now afraid to go outside, she told NBC New York in an exclusive interview.

Her face swollen, neck bruised, she can't eat or sleep and can barely speak — her life changed because of three strangers. The assault occurred at a taco stand on Lydig Avenue in Pelham Parkway.

"It was really bad. It was traumatizing, it was heartbreaking," said the woman, who did not wish to be identified. "I don't know what I possibly could have said to them that was so bad for them to treat me in such a hateful manner." 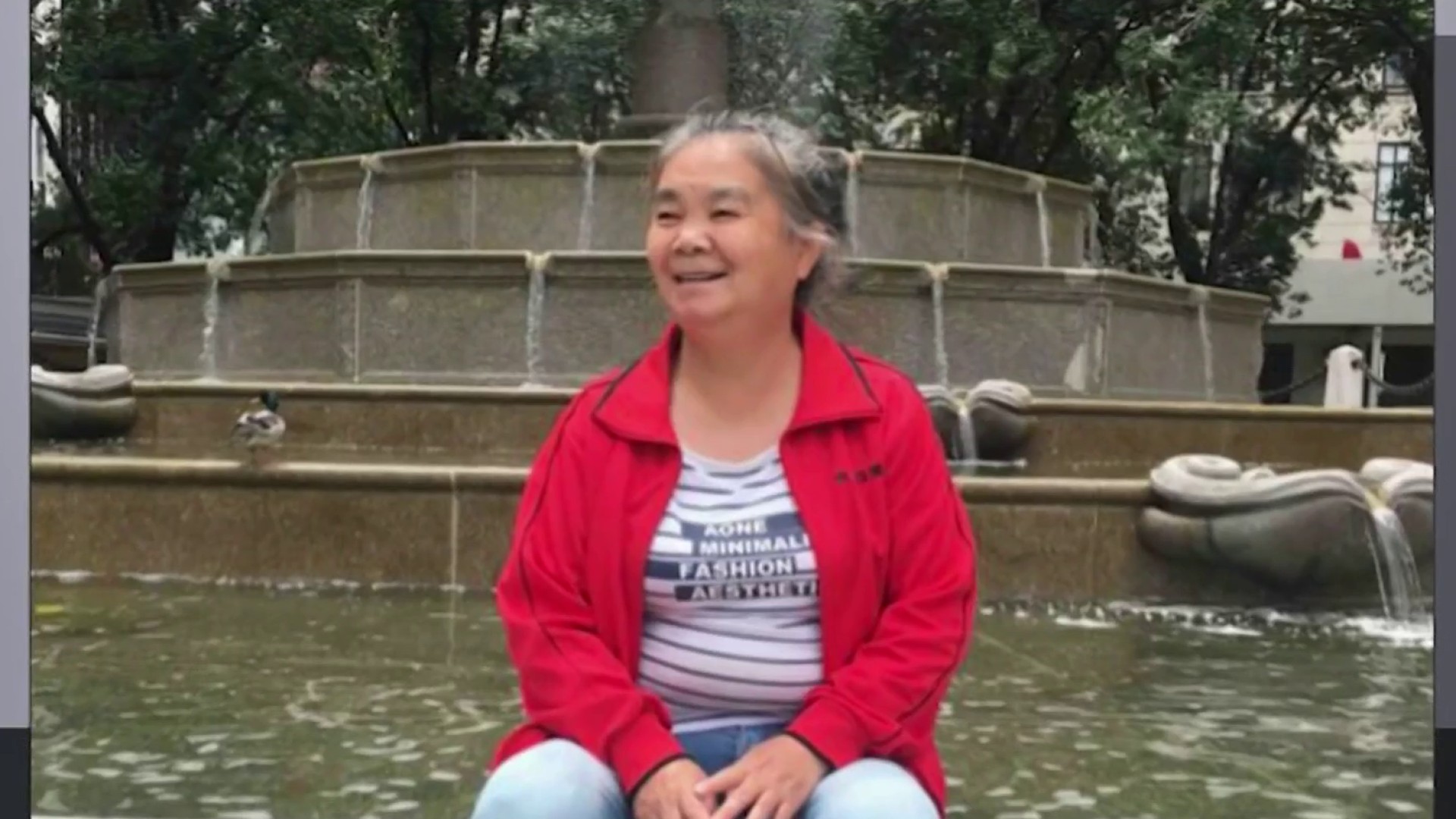 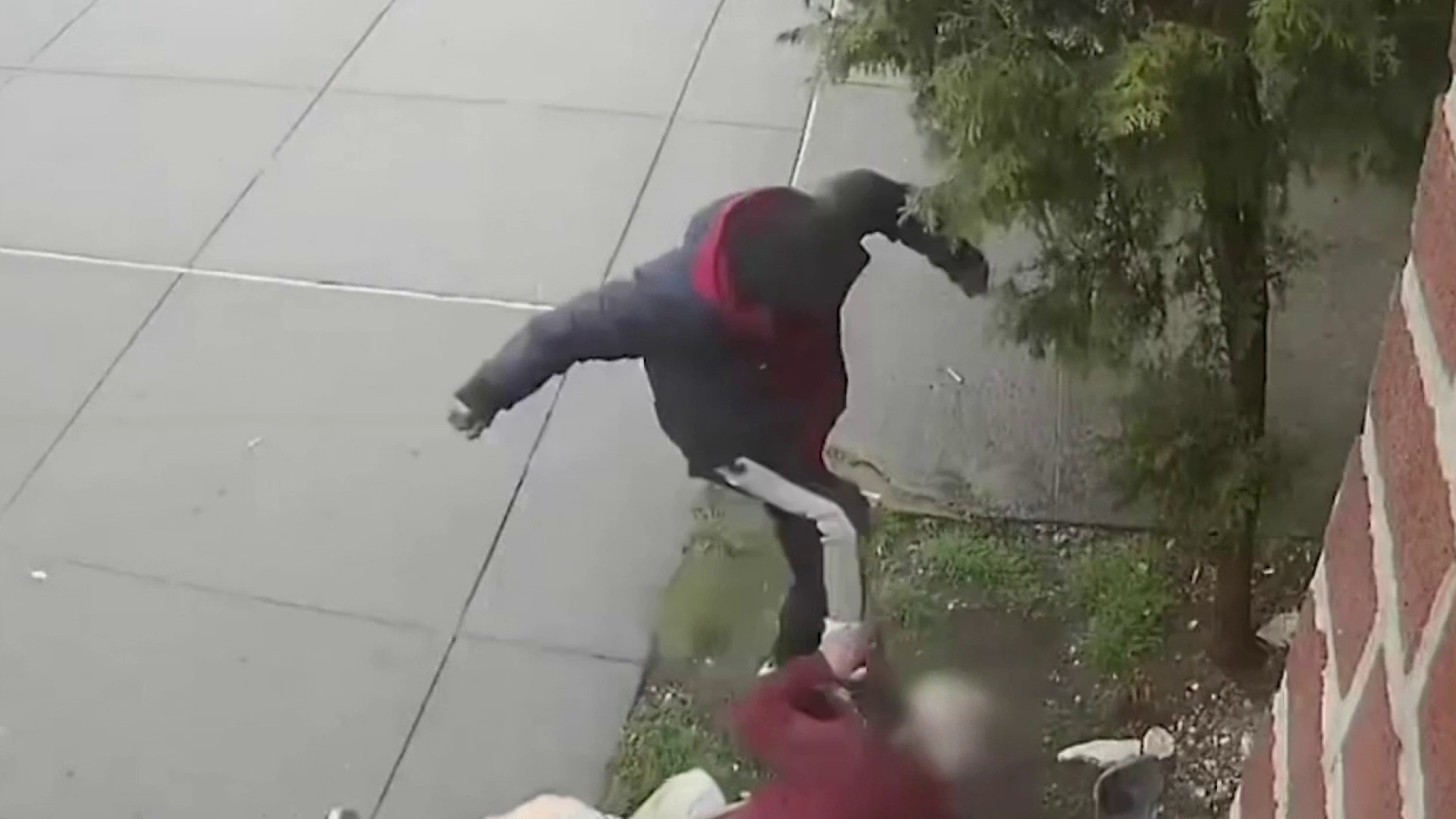 Police said it all started with a disagreement, then three men were seen on video throwing the woman onto the sidewalk near White Plans Road and kicked her repeatedly in the face.

"That's what I remember, that's what really, that's what I can tell where this injury came from, that kick," she said. "My body was in shock. I didn't really realize, I just thought that my tooth was loose until I started moving my jaw around, then I started realizing something was wrong."

Knocked unconscious, the woman woke up in a hospital bed, with security camera footage the only cluse as to what happened to her earlier in the week. The doctors told her that her whole jaw was broken, and that she needed surgery.

The physical pain is constant, she said, as is the emotional trauma. What also hurts, the woman said, is that no one stepped in to help. Some took out their phones — not to help, but to record the attack.

"Care for each other. Don't just sit there and see someone near you almost get killed, and not even help in lending a hand," she said.

As detectives search for the trio seen in the video attacking her, the survivor has a message: If anyone knows them, call police.

"Justice, point them out. Imagine if it had been your daughter, your sister, or mother," she said.

While she has a long road to recovery ahead of her, she said an arrest would help ease the pain.