Bill Would Add Another ‘Z’ to NYC’s Verrazano Bridge

It should have two Zs for Italian explorer Giovanni da Verrazzano, who discovered New York Harbor in 1524

The New York state Senate unanimously passed a bill that would correct the spelling of a bridge that has been wrong for over 50 years.

New York City's Verrazano-Narrows Bridge is spelled with one "Z." It should have two "Z's" for Italian explorer Giovanni da Verrazzano, who discovered New York Harbor in 1524. The Staten Island Advance reports a Senate bill aimed at fixing the spelling passed 61-0 on Wednesday.

The bill has been sent to the Assembly, where it must pass a vote before heading to Gov. Cuomo for consideration. A previous bill stalled in the Assembly earlier this year. 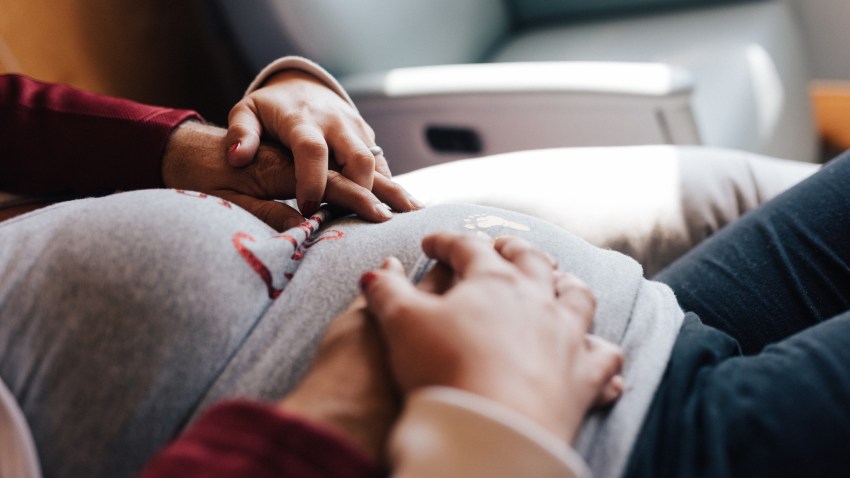 A statue of Verrazzano in lower Manhattan includes the two "Z's," as does a bridge over Rhode Island's Narragansett Bay.