The well-known, small A-frame was built around 1960 and has been vacant for years

There’s a push to save a piece of history along the Jersey Shore, as a unique and landmark home is set to be demolished in just weeks unless someone steps up to safely move it elsewhere.

In a sea of houses along the shore, a red A-frame at Bennett Avenue and Park Boulevard in Wildwood stands out.

"People come from all over to see it, get their pictures taken. It's part of Wildwood’s history," said Veronica Navazio, who lives next door.

But the well-known home is slated to be torn down in about two weeks unless it finds a new home in another spot.

"We don't have very much time at all, which is why we need to move very quickly," said Taylor Henry, of the group Preserving the Wildwoods. They are the ones trying to save and relocate the A-frame, which was built around 1960 and has been vacant for years.

"It's kitschy, colorful, fun," said Henry of the home's charms. 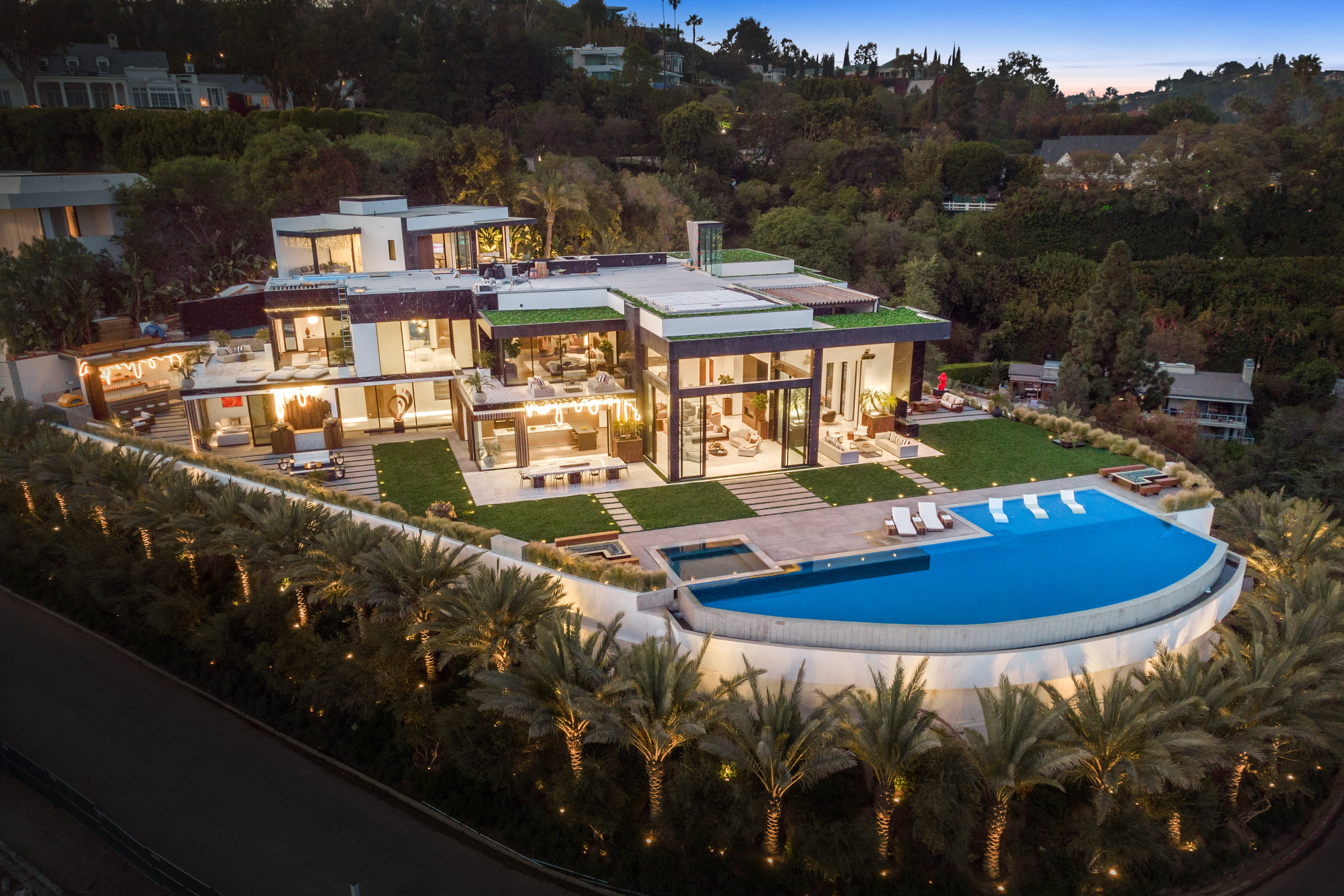 This Flashy Bel Air Mansion That Was Listed at $87.8 Million Flopped at Auction — and Now the Seller Is Furious 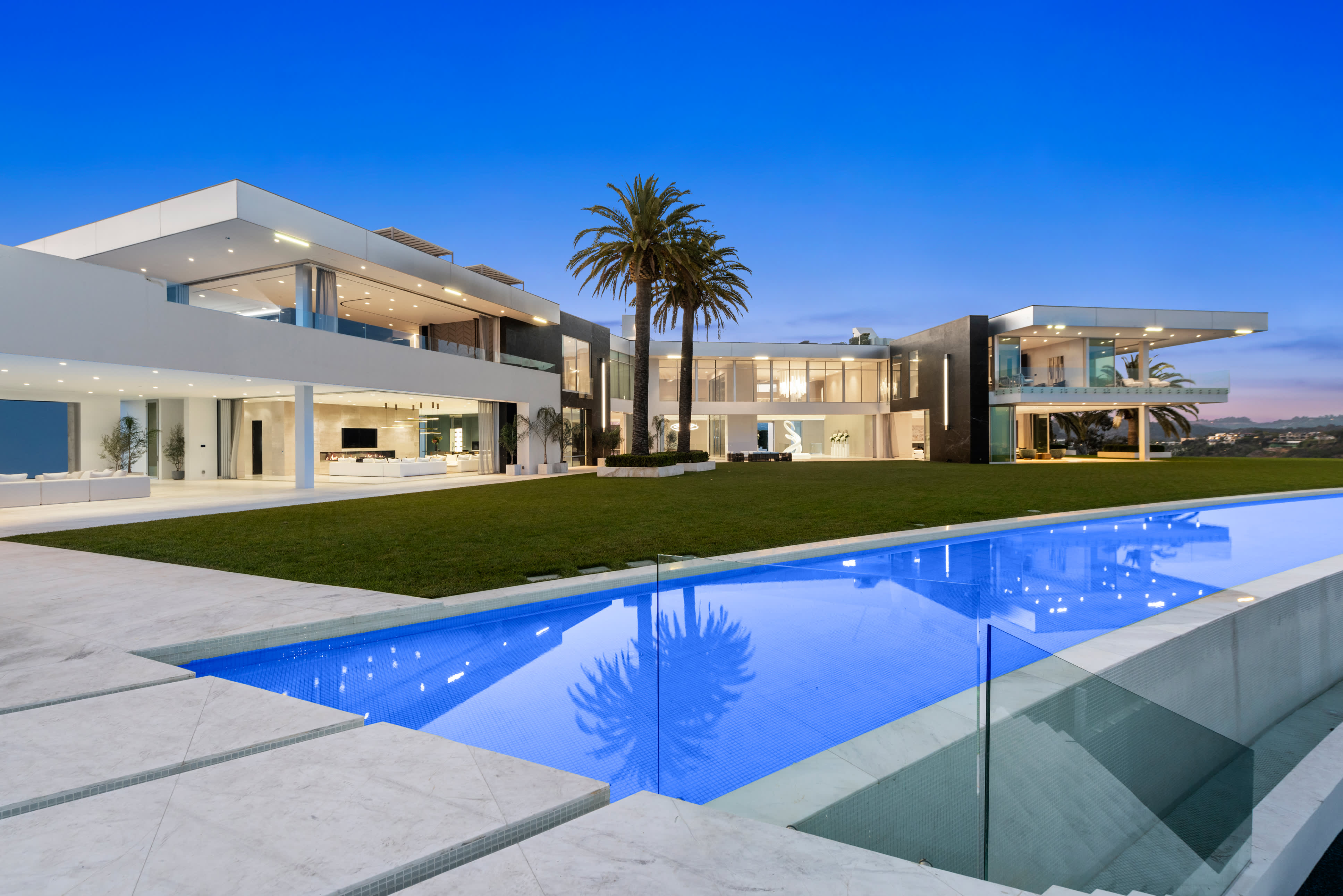 The property was sold in summer 2021, and new condos are planned for the site. Real estate agent William Macomber, who represents the owner, said beloved home is free for the taking.

“We would love to give it away, to the person who can actually move legally and with insurance and properly," said Macomber.

"We have some really cool ideas that people have offered for new uses for this building and places to move it to," Henry said.

As of now, the biggest challenge right now is finding a company to move the house. Preservationists are hoping they’d be willing to do the job for free.

"If you can help reach out to us right away, because we can't afford to wait," said Henry.

It has become a race against the clock to keep a Jersey Shore landmark standing — somewhere else.