The undercover NYPD detective charged in the motorcycle gang assault on an SUV driver will not testify before a grand jury, his lawyer tells NBC 4 New York in an exclusive interview.

John Arlia, lawyer for Detective Wojciech Braszczok, also claims unreleased video shows his client did not participate in the assault

"My client, with the advice of counsel, has decided not to testify before the grand jury," said Arlia. 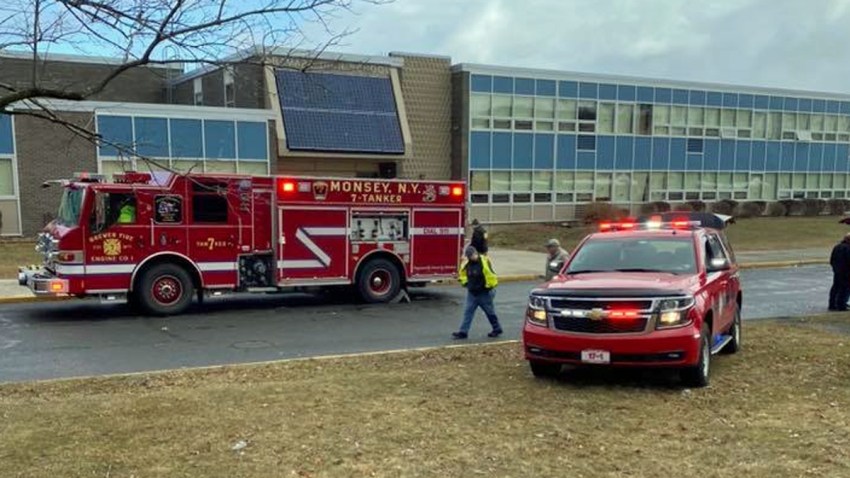 Arlia said Braszczok wanted to tell his side of the story. But their legal strategy is to let the grand jury review the videotapes and decide for themselves. Arlia says the tapes show that Braszczok never laid a hand on Alexian Lien, the driver of the SUV, when he was beaten by the group of motorcyclists on Sept. 29.

"It shows at no point in time him coming in contact with Mr. Lien," said Arlia. "He will be seen separate and apart from the attackers, at no time going near them."

Braszczok was charged with gang assault and other counts. Police say the off-duty detective chased the SUV up the West Side Highway and was later seen on a yet-to-be released tape pounding on the rear glass and then a passenger-side door where Lien's 2-year-old child was sitting.

The defense Monday gave NBC 4 New York its most detailed explanation of their version of the incident to date: Arlia said Braszczok was part of the motorcycle ride when he witnessed a dispute, and then watched Lien run over biker Edwin Mieses. Then he followed as the SUV rushed from the scene, claiming he did not want the SUV to get away.

“I want to be clear about this: no one would ever want to put blame on a victim of an attack," said Arlia. "He is sorry the individual was injured. It was never his intention to have anyone harm him. But the facts were set in motion after Mr. Lien crushed Mr. Mieses' spine. My client just wanted to stop him."

Asked why the off duty undercover narcotics officer didn't attempt to stop the beating of Lien, Arlia said at that at the scene, "things obviously got out of hand, and it was not under his control. He is an undercover officer. Compromising his anonymity could compromise his and his family's safety."

A spokeswoman for District Attorney Cy Vance declined to comment.

Meanwhile, another man, 40-year-old Jason Brown, was arrested in the assault. He is charged with gang assault assault and criminal mischief in the attack and is the latest of several bikers to face charges.