Two Swimmers Drown in Water Off Rockaway Beach, 1 Week After Teens Died in Nearby Bay

Two swimmers drowned in separate incidents at Rockaway Beach Friday evening, according to police, a week to the day after two teens died after they fell into the water at a nearby bay.

Police said that both cases occurred within 20 minutes of each other around 6 p.m., but are not considered to be connected and the victims were not together. Officials said both drownings occurred in areas where swimming is prohibited and after swimming hours end, at 6 p.m.

A 16-year-old girl was pulled from the water by civilians near Beach 108th Street at the popular Queens swimming spot, according to police. She was taken to St. John's Episcopal Hospital, where she was pronounced dead. 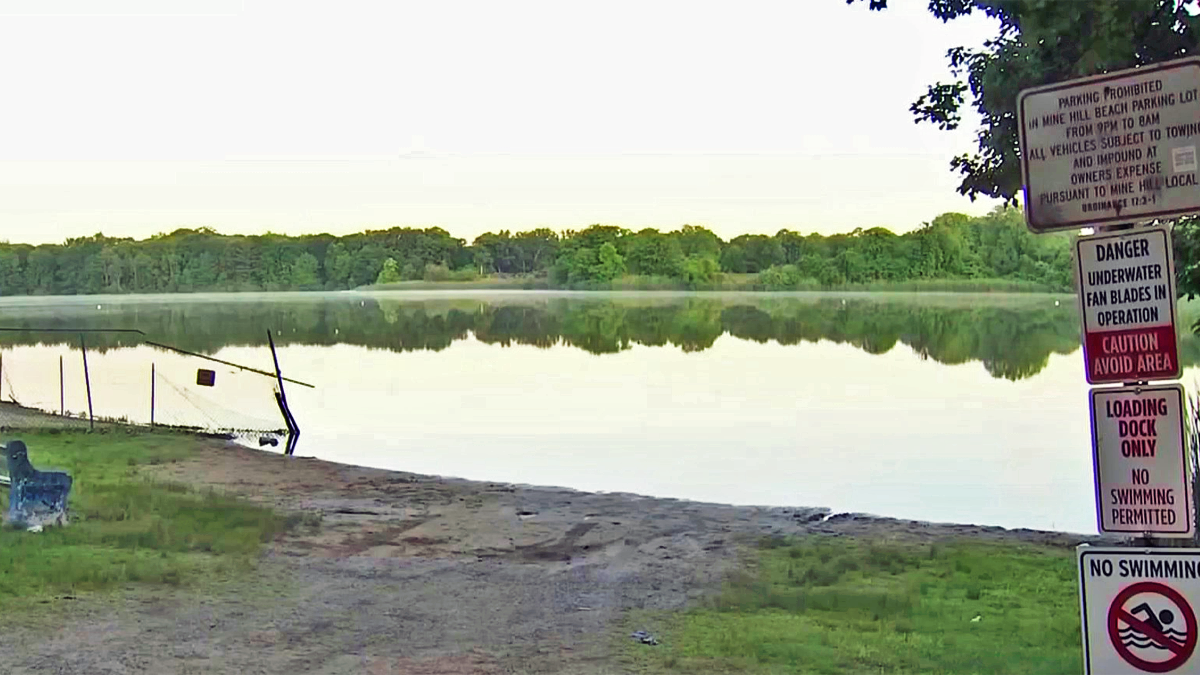 10 Drown in NJ, NY in 10 Days — Why Some Fear the Danger Could Be Worse This Summer 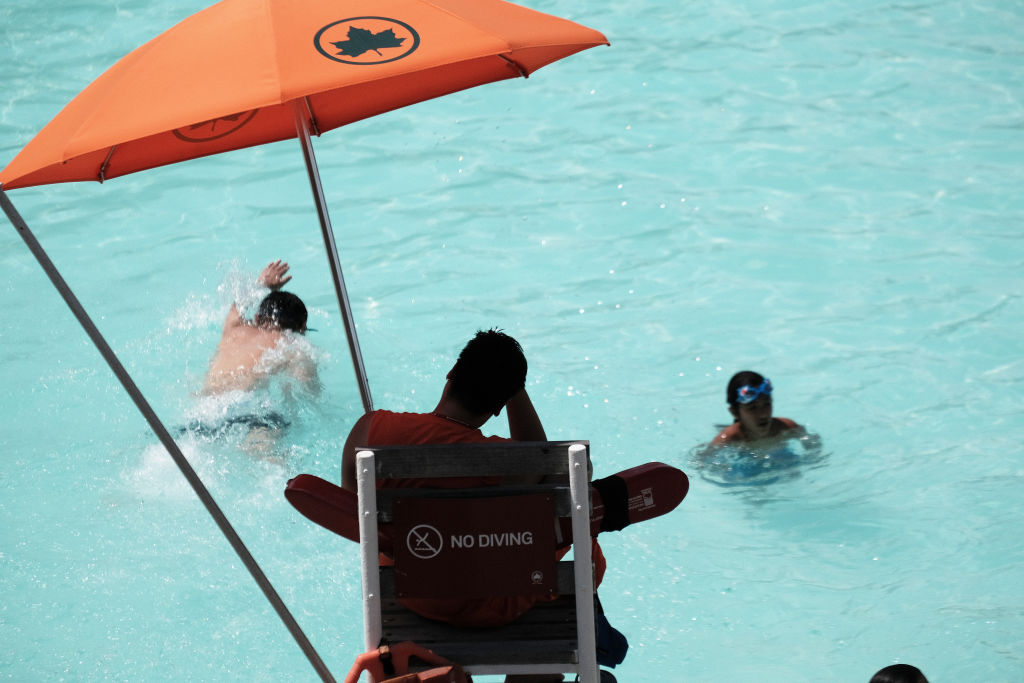 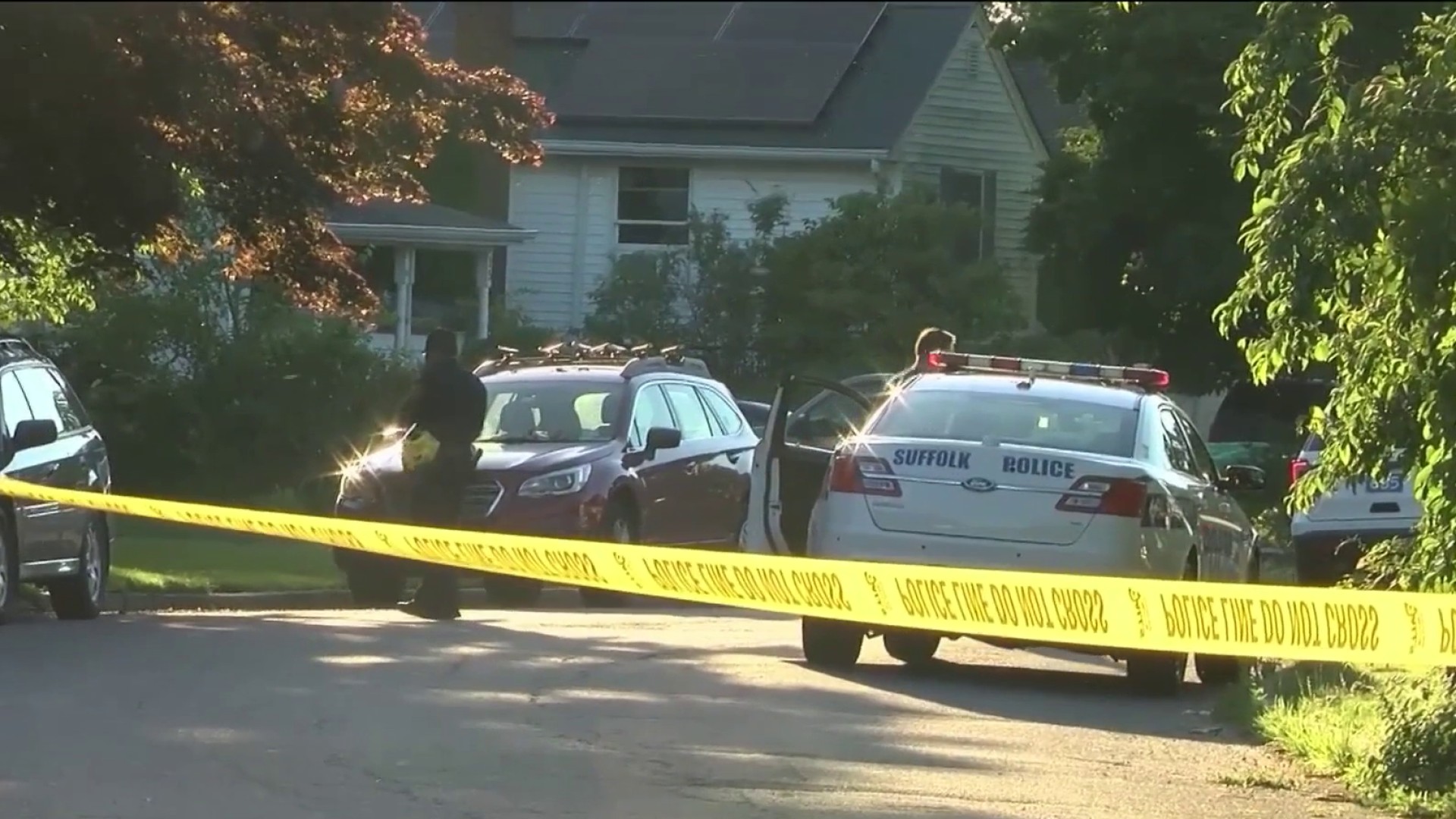 Around that same time, a young man — possibly another teenager — was taken from the water near Beach 98th Street, police said. He too was taken to St. John's, where he was pronounced dead as well.

Neither of the victims' identity has yet been shared. In a statement, the New York City Parks Department said that the deaths are a "painful reminder that New Yorkers should never enter the water in closed sections of our shoreline, where lifeguards are not present. We implore New Yorkers to only swim in open section and when lifeguards are on duty."

Officials said that the absence of lifeguards in the area where the two people drowned was not due to the ongoing lifeguard shortage many communities are experiencing, but rather that the stretch of beach between Beach 86th and Beach 117th is temporarily closed.

Those were not the only drowning incidents at Rockaway Beach on Friday. Less than an hour after the two fatal incidents, two people were rescued from the water at beach 87th Street. About 10 minutes later, another person was pulled from the water a block away, at Beach 86th Street.

The conditions of the three other swimmers was not immediately clear, but they were transported via EMS to the hospital.

The incidents all come exactly a week after two 13-year-olds died in the waters of Jamaica Bay.

On June 10, Ryan Wong and Daniel Persaud were with a group of friends when the two fell into the water and were swept away. The two were pulled into the rough currents, which a nearby sign warns of along with sudden drop-offs, and their bodies were later found in the water. Those who frequent the beach say that not many people swim there, and it's more popular with fishermen and kite surfers.

Two teenagers were swept away while standing on a sandbar with a group of kids along Jamaica Bay, News 4's Chris Jose has more details.

All have been part a frightening and alarming trend of deadly drownings throughout the tri-state area in this early part of summer. At least a dozen people have drowned in New York and New Jersey since early June alone, a jolting and tragic reminder of potential summer dangers made that much more alarming by a national lifeguard shortage that is stoking fresh safety concerns.

At least half of the drownings reported since June 6 across the two states have involved victims aged 20 or younger, including Friday's deadly incidents. Most of the other incidents have occurred in New Jersey.

A 17-year-old and a 20-year-old disappeared in a popular Morris County lake known as Mine Hill Beach on Green Road late Tuesday afternoon. Cops were told the two males went in the water at the sand pits and never resurfaced. Tangled vegetation within the New Jersey lake complicated the search effort.

One body was recovered hours into the search. The other was found a short time later.

That same day, authorities recovered the body of a 59-year-old woman whose husband had reported her missing the night before. He told cops she went into the water at Ocean County's Island Beach State Park and didn't resurface.

Hours earlier on that day she vanished, police said a man thought to be in his 20s drowned in Belmar, where a group of distressed swimmers was reported by the Eighth Avenue beach jetty area.

On June 8, two brothers drowned at a Bayonne school pool during a community swim event. Three lifeguards were on duty at the time, but officials say 19-year-old Chu Ming Zheng and 16-year-old Jack Jiang, were in a separate pool in the same building, not the ones lifeguards were watching.

Around the same time that day but in Wildwood, a 45-year-old man was spotted floating unconscious in the water. He was pulled to shore, where people tried to render aid, but the man, identified as Williams Pathy, was pronounced dead at a hospital.

The prior afternoon, on June 7, a 53-year-old man drowned while swimming in the waters off Wildwood Crest Beach. That came a day after Manchester Township Police responding to a trio of struggling swimmers confirmed one drowned -- a 35-year-old.