An off-duty New York City correction officer accidentally shot himself and a woman when he dropped his gun while talking to her in a bar in Manhattan Tuesday night, police say.

It happened just after 8 p.m. at a Mexican restaurant on 10th Avenue between 54th and 55th Streets in Hell's Kitchen, according to authorities.

The officer, identified as 56-year-old Mario Carillo, was speaking to an unidentified woman at Mamasita’s when he took out the weapon, police said. He then dropped his gun and it went off, hitting one of his fingers and the woman's foot, officials said. 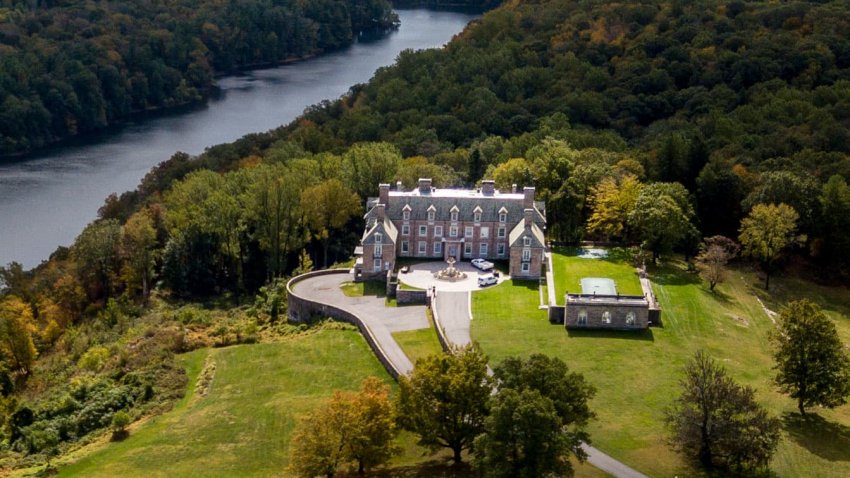 It was not immediately clear why he took out the firearm.

The owner of the bar says Carillo is a regular and is a "good guy," adding that he only had a few sips of his beer before the accidental shooting and wasn't drunk.

Police say both Carillo and the woman were taken to area hospitals with non-life threatening injuries. They have since been released.