Two Men Stabbed in Subway Fight Over a Lit Cigarette

An argument on a subway platform over a lit cigarette spilled into a full-on fight on the train that ended with two men stabbed, police said Saturday.

The incident started around 12:30 a.m. Saturday at the Junction Boulevard station in Queens on the 7 line. Police say two men saw a third on the platform smoking.

The smoker got on a northbound 7 along with the other two, who asked him to put his cigarette out. 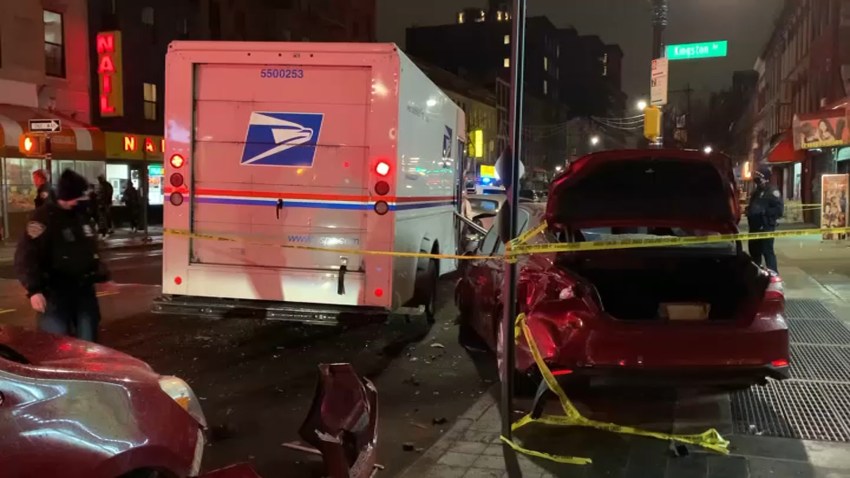 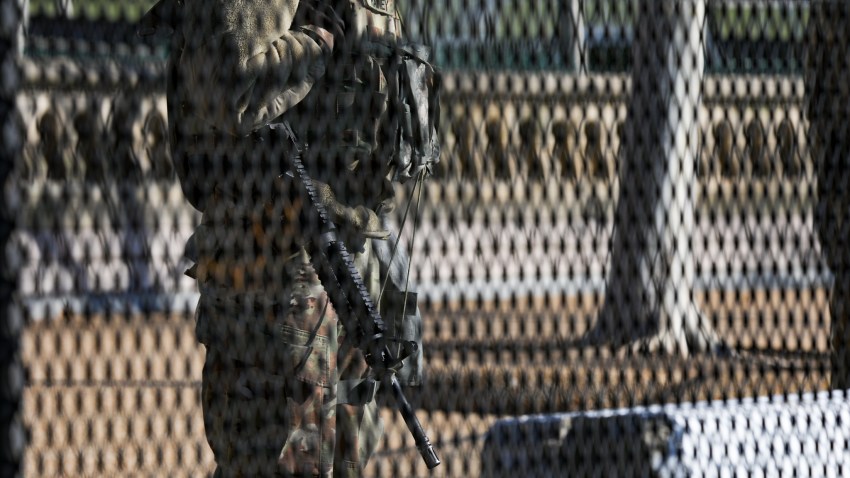 Instead, the NYPD says, the smoker stabbed the two men - one in the leg and one in the abdomen. Both got off the train at the 82nd Street station and called police; they are in stable condition.

Authorities have few details on the stabber, who fled, other than that he was wearing gray and black clothing.