Two children were pulled from icy waters by a third youngster at a Queens park pond Christmas afternoon, officials said.

The kids were at Strack Pond at Forest Park around 3 p.m. Wednesday when two of them fell in, police said.

It wasn’t immediately clear how long they were in the water before the third child was able to grab and pull them to safety, but fire officials said EMS and FDNY treated the children shortly after. 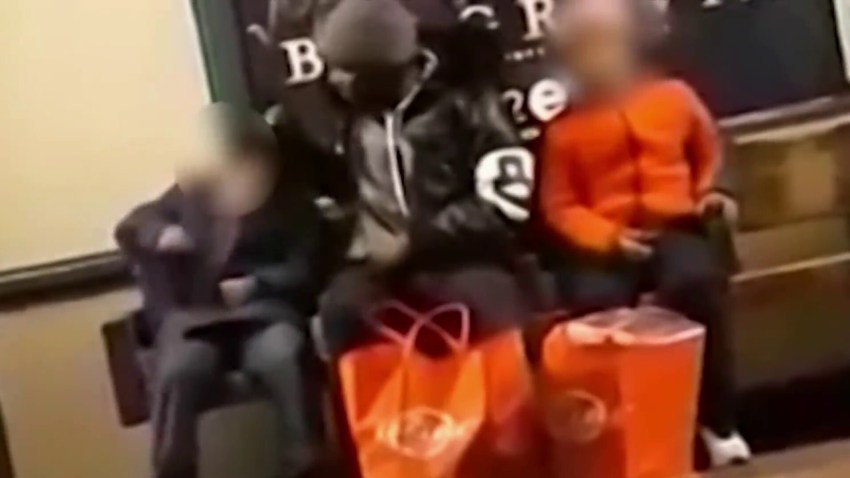 The two who fell in were transported to Jamaica Hospital, police said, and were listed as stable.

This is the same park pond where a boy drowned in February 2018, as he saved a friend’s life by pushing him to safety before plunging into the frigid waters when the ice they were standing on broke beneath them.