Officials dismissed allegations of a cover-up

Current and former federal officials who played key roles in the investigation of one of the nation's worst aviation disasters said Tuesday they stand by their conclusion that the crash of TWA flight 800 was caused by an accidental fuel tank explosion, and not a bomb or missile.

The officials spoke to reporters at a briefing on the National Transportation Safety Board's four-year investigation following the explosion and crash of the Boeing 747 off Long Island, N.Y., on July 17, 1996, killing all 230 people on board. The board organized the briefing in response to a new documentary film set to air this month on the 17th anniversary of the tragedy that says new evidence points to the often-discounted theory that a missile strike may have downed the jumbo jet.

The officials who spoke at the briefing dismissed allegations of a cover-up, saying that the evidence points strongly to the board's conclusion that overheated gases in the plane's near-empty fuel tank caused the tank to explode. The gases were most likely ignited by a spark from damaged wiring in a fuel measuring system. 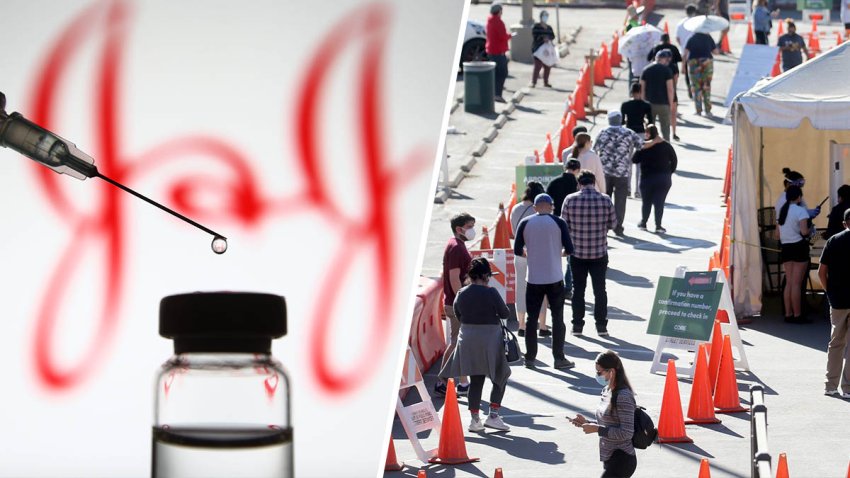 ‘Why Would You Wait?' NYC Mayor to Get J&J Shot; Doc Uses ‘Mittens' to Demystify Variant Threat

Joseph Kolly, the current director of the board's Office of Research and Engineering, was the chief fire and explosives investigator on the flight 800 investigation. He said he is "absolutely" certain the fuel tank was the cause.

"We went to the 'nth' degree, and then some," he said, laying out the different facets of the investigation. In their search for clues, investigators tested shoulder-fired missiles to see if they would show up on radar and used another 747 to replicate the overheating of fuel tank vapors, among other tests.

"I am upset about bringing this back up, for the sake of the people who lost folks in the accident," Kolly said. "It's not good."

Other former NTSB officials involved in the investigation who were not at the briefing have also defended its handling, describing it as one of the most extensive and exhaustive in the board's history. The board issued a 400-page report on the accident, accompanied by more than 17,000 pages of supporting material.

But there have long been doubters. They include three former investigators — one from the NTSB, one from TWA and one from the Air Line Pilots Association — who appear in the film.