The lawsuit, filed in state court, says nothing in the 566-page contract gave New York City Mayor Bill de Blasio the right to terminate the deal after the president's supporters stormed the U.S. Capitol earlier this year

The Trump Organization sued New York City on Monday for cancelling its contract to run a golf course in the Bronx earlier this year, a move it said was politically motivated and should be reversed.

The lawsuit, filed in state court, says nothing in the 566-page contract gave New York City Mayor Bill de Blasio the right to terminate the deal after the president's supporters stormed the U.S. Capitol earlier this year.

The company is demanding that it be allowed to continue to run the course, which has dramatic views of the Manhattan skyline, or that the city pay millions of dollars to buy them out. 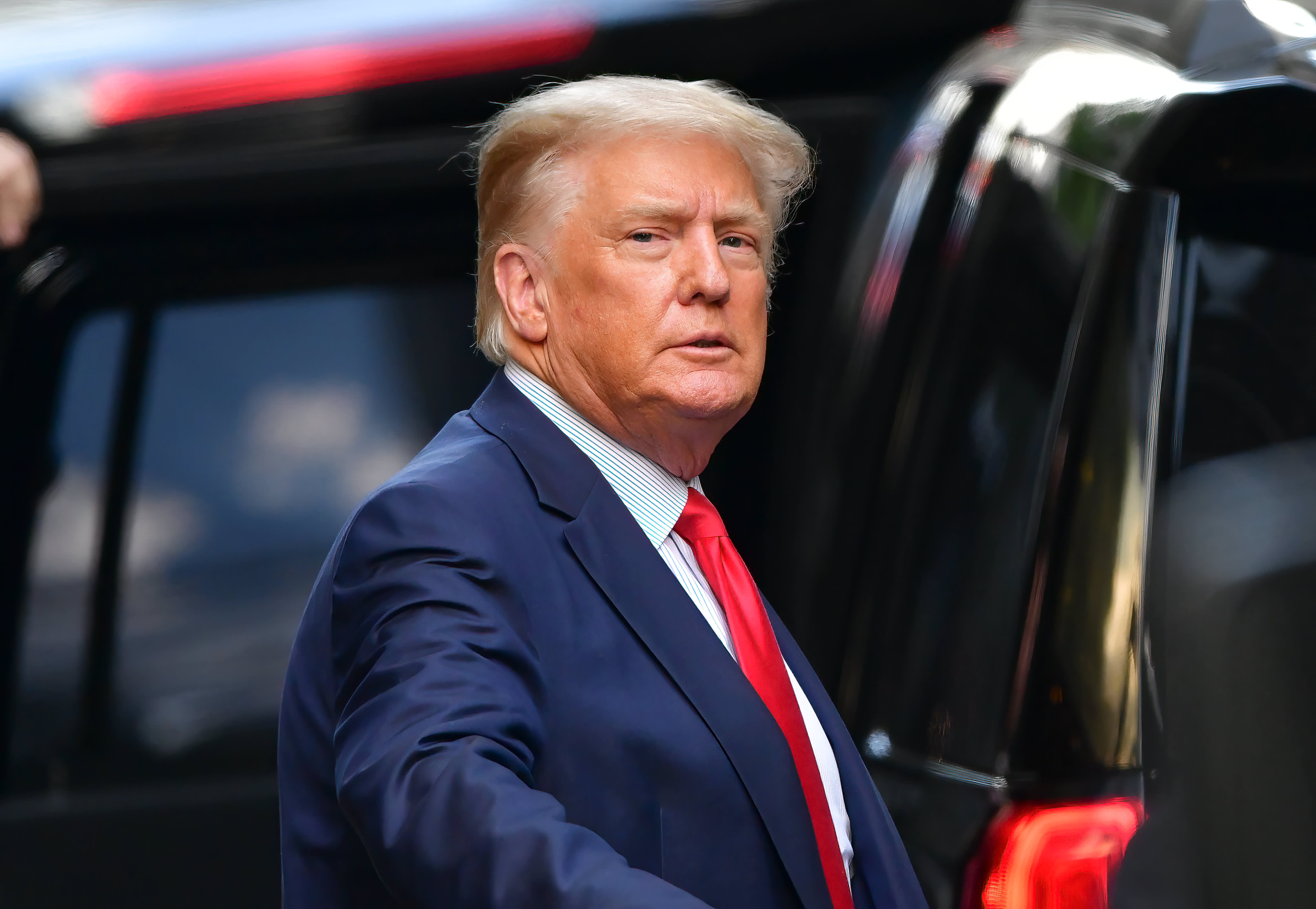 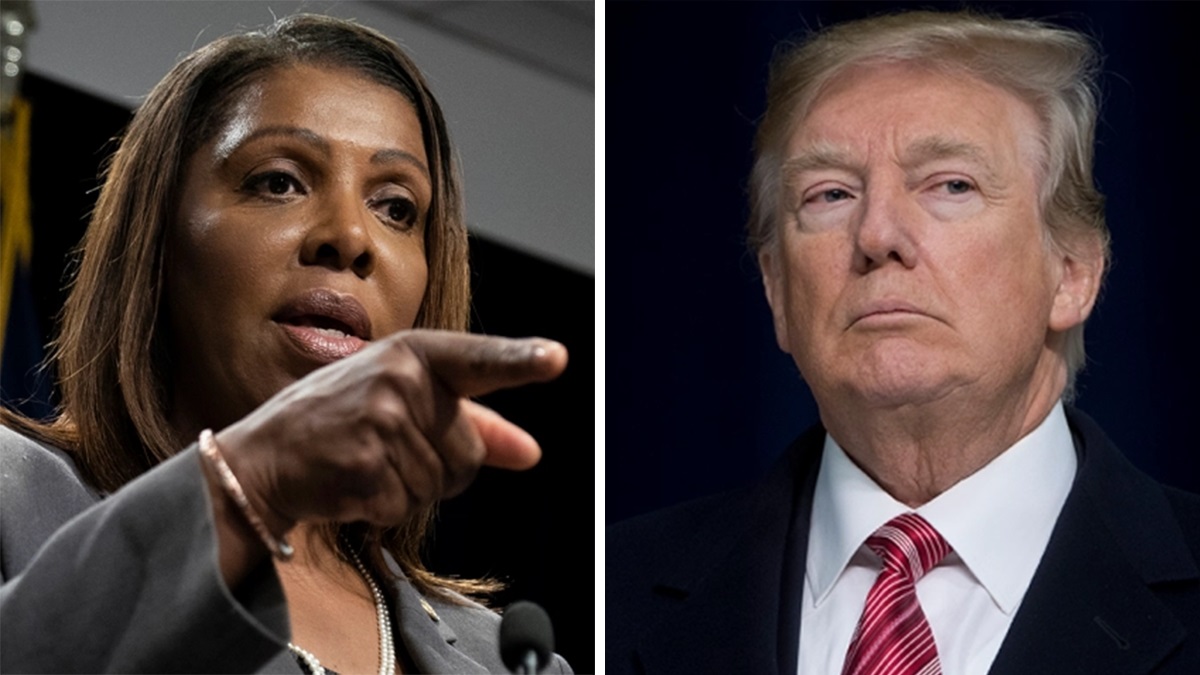 The lawsuit is the opening shot in what is expected to be a protracted, and possibly costly, fight between the city and the Trump Organization, according to several lawyers who reviewed the contract and experts familiar with the business practices of the litigious former U.S. president.

“Mayor de Blasio’s actions are purely politically motivated, have no legal merit, and are yet another example of the mayor’s efforts to advance his own partisan agenda and interfere with free enterprise,” the Trump Organization said in a statement.

The city said Trump was clearly in breach of the contract terms and it will “vigorously defend" its decision.

When de Blasio announced he was kicking Trump off the course in January, he cited Trump’s “criminal action” in inciting Capitol rioters, arguing that he could fire him “for cause” and not pay him a dime.

The new York attorney general's office is looking into whether the Trump Organization engaged in tax and other types of fraud schemes, and said there is evidence of possible crimes.NBC New York's Jonathan Dienst reports.

The firing was part of a backlash against Trump after the Jan. 6 violence. Insurers, banks and brokers also refused to do any future business with the former president's company.

The city has also cited a decision by the PGA of America to cancel a tournament that was going to be held at one of Trump's golf courses in New Jersey.

The city said that Trump could no longer argue he can attract prestigious tournaments to the Bronx course, called Trump Golf Links at Ferry Point, as is required in the contract.

In its lawsuit Wednesday, the Trump Organization said the contract doesn’t require it to attract tournaments, only obliging it maintain a course that is “first-class, tournament quality.”

The New York attorney general’s office says that it is conducting a criminal investigation into former President Donald Trump’s business empire, expanding what had previously been a civil probe.

The city has previously argued that the Trump Organization was being “overly restrictive” in its interpretation of the phrase “first-class, tournament quality," saying it need only show that Trump is incapable of attracting tournaments for whatever reason.

Under terms of the contract, New York City can terminate its deal with Trump at any time without cause, but would be obligated to compensate his company for money it invested in building a clubhouse on the course.

Trump’s son Eric, who lashed out at the city decision as a part of “cancel culture" earlier this year, has said the city would have to pay more than $30 million, a figure cited again in the lawsuit.