Trump to Family of Slain NY Teens: ‘320 Million Hearts Are Breaking for You

President Donald Trump said "320 million hearts are breaking" for the parents of two Long Island teenagers thought to have been killed by members of the MS-13 gang in 2016.

The president and joint houses of Congress applauded at length for the families of Nisa Mickens and Kayla Cuevas as they stood alongside first lady Melania Trump during the State of the Union address Tuesday night. It came as Trump called on Congress to close what he called "deadly loopholes that have allowed MS-13 and other criminals to break into our country."

"Many of these gang members took advantage of glaring loopholes in our laws to enter the country as unaccompanied alien minors ‑- and wound up in Kayla and Nisa's high school," Trump said.

He added, "Evelyn (Rodriguez), Elizabeth (Alvarado), Freddy(Cuevas), and Robert (Mickens): Tonight, everyone in this chamber is praying for you. Everyone in America is grieving for you. And 320 million hearts are breaking for you. We love you."

MS-13, or the Mara Salvatrucha, is believed by federal prosecutors to have thousands of members across the U.S., primarily immigrants from Central America. It has a stronghold in Los Angeles, where it emerged in the 1980s as a neighborhood street gang, but it also has wreaked violence in cities and suburbs across the U.S. 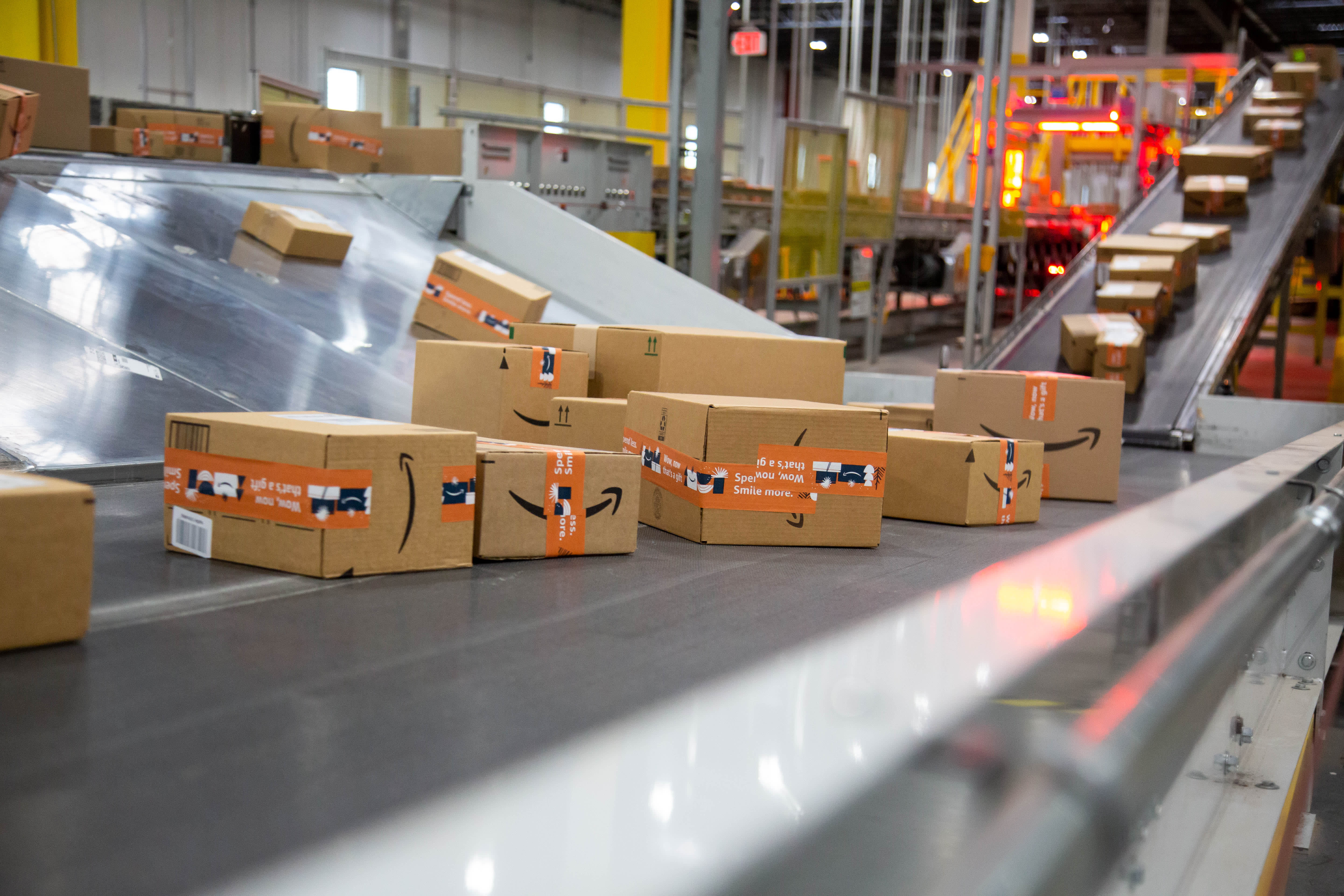 A group of immigrants in Queens and a group of Trump supporters on the Upper East Side had different reactions. Michael George reports.

Prosecutors said Kayla was targeted because of ongoing disputes with gang members at her school. They said her lifelong friend, Nisa, was in the wrong place at the wrong time.

The girls' alleged killers were facing murder charges that could result in the death penalty.