The march was in honor of the unarmed 17-year-old boy shot dead in Florida.

The parents of a black teenager shot to death by a neighborhood watch captain in Florida told hundreds of people at a march in his memory in Manhattan that they won't stop until they get justice for him.

"My son did not deserve to die," the teenager's father, Tracy Martin, said after thanking the crowd Wednesday.

Martin's son, 17-year-old Trayvon Martin, was walking home from a 7-Eleven in Sanford on Feb. 26 when he was shot by neighborhood watch volunteer George Zimmerman, who had called police and reported a "real suspicious guy" wearing a hoodie.

Martin was found dead, unarmed, with a bag of Skittles and an iced tea.

Zimmerman has not been charged in the shooting. He has said the teen attacked him and he shot him in self-defense.

On Wednesday night, demonstrators chanted "we want arrests" during the Million Hoodie March in Union Square.

The teen's mother, Sybrina Fulton, told the crowd, "My heart is in pain, but to see the support of all of you really makes a difference."

Long Island Town Named Among Forbes' ‘Best Places to Travel.' It's Not in the Hamptons 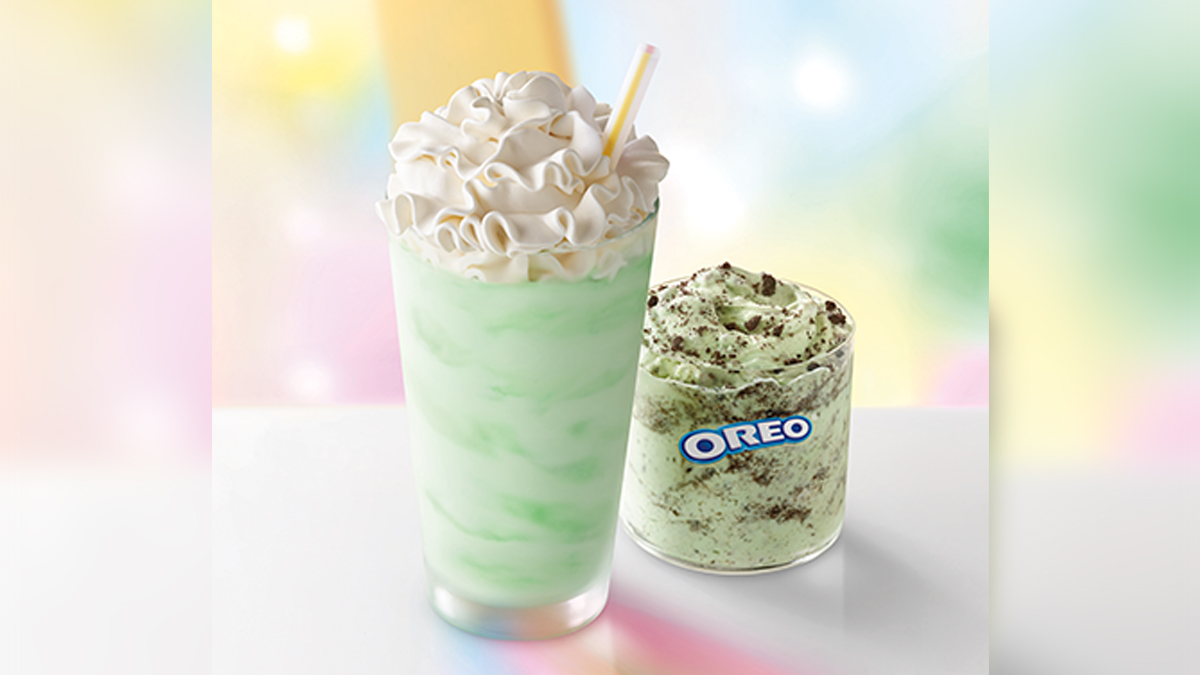 Is the Shamrock Shake Back? When McDonald's Treat and Oreo Shamrock McFlurry Return

Fulton also told the crowd her son's death was not a racial issue, but an issue of right and wrong. "Our son is your son," she told demonstrators.

The Department of Justice has opened a civil rights investigation and a local grand jury is set to meet next month to consider evidence in the case.

Police said Zimmerman is white; his family says he is Hispanic.

His parents appeared Wednesday on the "TODAY" show and said their child had been frightened for his life because he was being followed by Zimmerman.

"He was on his way home. He had every right to have on his hoodie. It was raining. Why not put on his hoodie to prevent getting wet?" his father said on "TODAY."

The march Wednesday was part of a social media event calling for Martin's supporters nationwide to upload photos of themselves wearing hoodies and use the hashtag #millionhoodies. See some of those photos here.

The timing of the teen's parents being in the city when the march was happening was "incredible," said one of the organizers, Daniel Maree, who heard about the case earlier this week.

"I was outraged and wanted to do something about it," Maree said.