Three people were killed when a dump truck struck multiple vehicles on Interstate 280 in New Jersey on Wednesday, causing one car to burst into flames, authorities said.

The truck was heading east in East Orange when the driver lost control and crashed into a Honda and four other vehicles at around 10:30 a.m., state police said.

The Honda became engulfed in flames after it was struck, police said, killing the driver and two passengers. The identities of the victims are being withheld pending family notification.

"There was a massive fireball that engulfed the entire vehicle, and unfortunately we could not get those people out," said New Jersey State Police Lt. Col. Edward Cetnar.

Witnesses said the dump truck driver and others tried desperately to extinguish the fire before firefighters arrived. During their attempt, the Honda driver issued a warning. 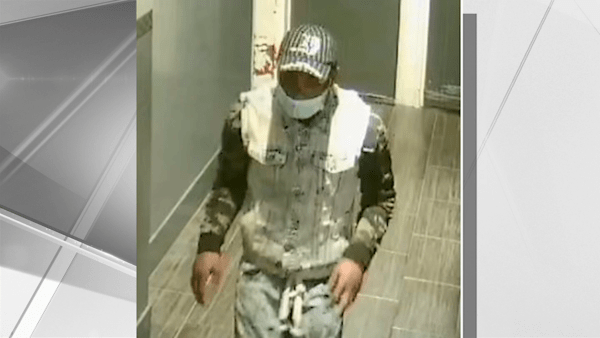 "Whoever was in the car in the driver's seat beeped the horn, and then the car exploded," said witness Tamika Ann of East Orange. "They beeped the horn to let somebody know they were in there, it just brought me to tears."

Four other people suffered minor injuries, including the driver of the truck and two children.

A short time later, another fatal crash occurred less than a mile away from the scene of the first accident on Interstate 280, when a van drove into the back of a tractor-trailer which was stopped due to traffic. The driver of the van was pronounced dead at the scene.

Both accidents remain under investigation.