Officers responded to the Stop and Shop on Forest Avenue near Veltman Avenue shortly before 2 p.m. after reports of a pedestrian struck.

EMS were first on the scene providing aid to the 2-year-old girl when police officers arrived, according to the NYPD.

Investigators determined the 69-year-old woman behind the wheel of a Ford Explorer was attempting to exit the parking lot the girl darted out in front of the SUV. 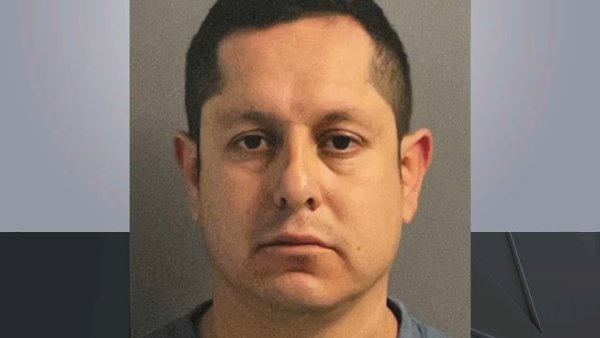 The driver ran over the toddler, who was pronounced dead a short time later, and remained on scene through the police investigation.

The 2-year-old girl was identified as Autumn Garrison.

There were no immediate arrests or announcement of criminal charges.