"Someone is messing around with the mute and don't think I won't figure it out who it is. I will f-----g come for you," Aloysee Heredia Jarmoszuk can be heard saying in the recording

A commissioner of the New York City Taxi and Limousine Commission resigned Wednesday afternoon, after she slurred words while verbally berating and threatening employees in a virtual meeting.

"Someone is messing around with the mute and don't think I won't figure it out who it is. I will f-----g come for you," Heredia Jarmoszuk can be heard saying in the recording.

When an employee during the call raised an issue about working holidays, Heredia Jarmoszuk told that worker to "work it out with your supervisor. But don’t, like, b---h and complain about it because that’s not helpful to any of us."

It was not immediately clear when the virtual meeting was held.

She later told those on the call "don’t come to me with your nyeh-nyeh-nyehs, complaining about little things, because I can complain about everything that’s happening in my life at work, all day every day."

A spokesperson for Mayor Eric Adams said that the administration was alerted about the incident last week. 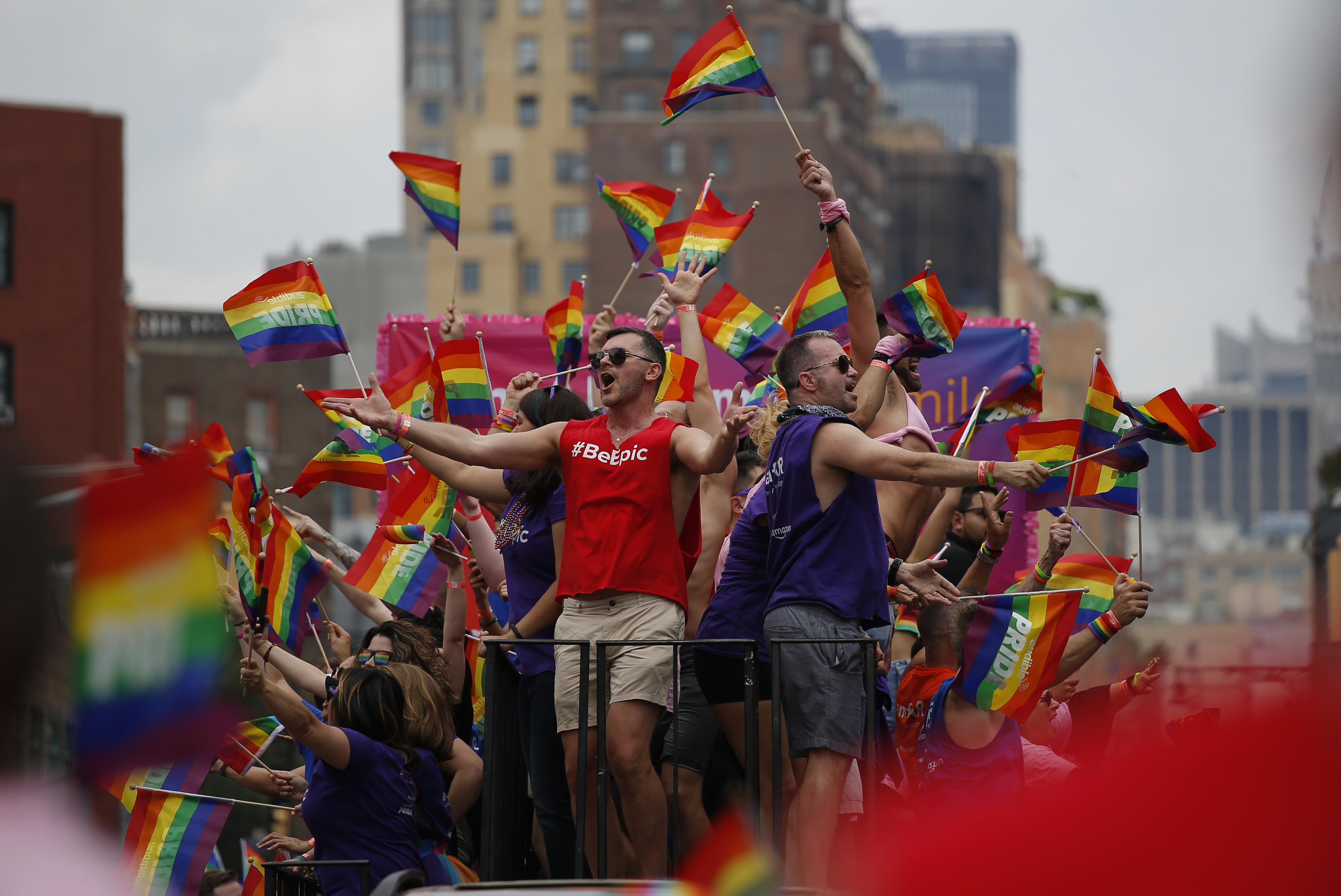 "We have conducted an internal review and will be accepting her resignation," the spokesperson said.

Heredia Jarmoszuk's resignation marks the first cabinet-level staff departure of the Adams administration, which has been in office for just over two months.

“As TLC Commissioner and Chair, I was proud to lead an Agency full of dedicated employees who want to effect positive change-both within the agency and on the industry-and I am proud of our results. I pushed my team as hard as I pushed myself and I will be the first to admit that I should have found a more constructive way to express my expectations to them during the video call—I was wrong and I am sorry. This is certainly something that I will learn and grow from as I move forward," Heredia Jarmoszuk said in a statement.