There were nearly a dozen open violations for the building, including two regarding cracks on the exterior that had been the subject of multiple complaints dating back to 2006

A three-story building that housed a gym and multiple apartments collapsed suddenly Wednesday afternoon, fire officials said, weeks after work was ordered to halt due to structural problems.

The building at 348 Court Street in Caroll Gardens came crashing down around 4:45 p.m., according to police. Debris was sent flying into the street and onto several cars parked nearby. The FDNY said one person had been inside the building on the second floor, but made it out before emergency personnel arrived at the scene and was treated only for minor injuries.

It was not immediately clear why that person was inside the structure. 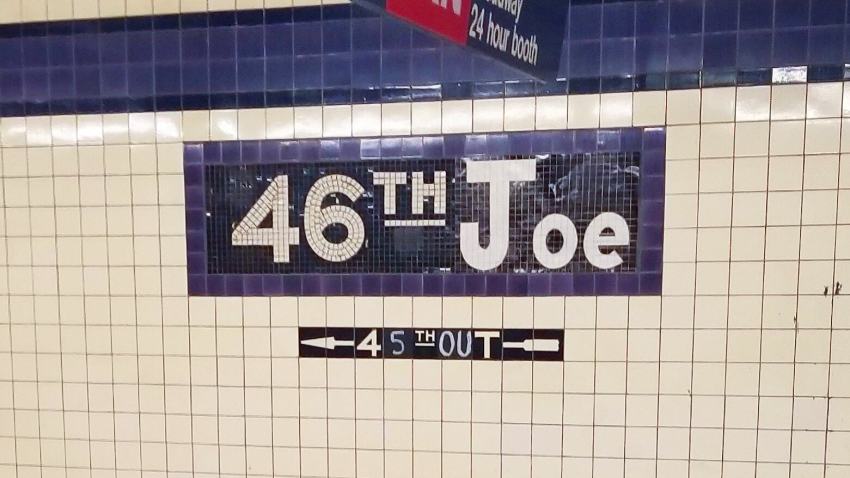 An official with the city's Department of Buildings said that a partial stop work order had been issued on June 10, after workers were seen removing masonry bricks from the side of the building. A brick wall was seen "dangerously bulging over" a sidewalk that was left unprotected during demolition work, DOB records show.

No permits had been issued allowing for that kind of work, and all work with the exception of installing a sidewalk shed was prohibited. No one should have been doing any construction work at the building around the time of the collapse, the DOB official said.

There were nearly a dozen open violations for the building, including two regarding cracks on the exterior. One complaint as far back as 2006 stated that it appeared to have a horizontal crack and a bulge, with the complainant saying the building looked like it was going to fall. There have been multiple similar complaints since then, in November 2015 and August 2018.

The rest of the structure that was still standing will be demolished, and the DOB has ordered the neighboring building to be vacated temporarily.

Engineers and inspectors from the DOB were at the scene, and an investigation into the cause of the collapse is ongoing, the department said.