This is How Much New Tolls Cost for NYC Bridges, Tunnels

Drivers traveling between New York and New Jersey should pad their pocketbooks with a little extra cash from now on.

The Port Authority decided to raise cash tolls from $15 to $16, and E-ZPass rates will rise $1.25 for both peak and off-peak periods. 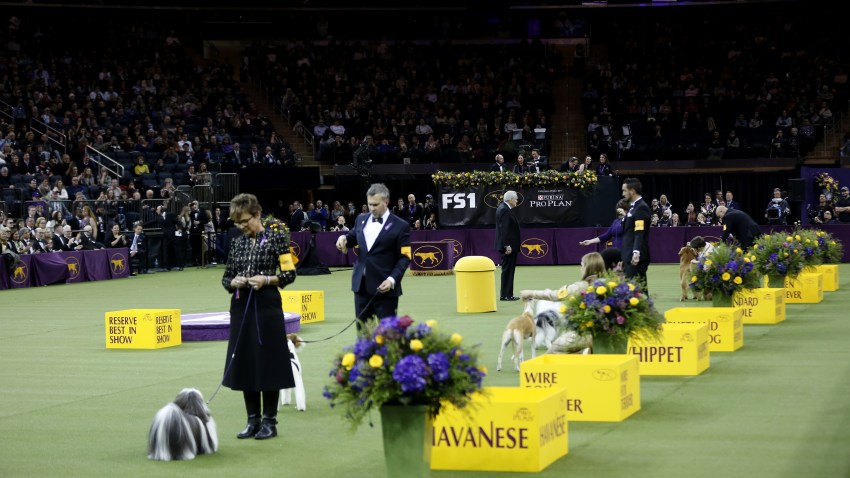 Toll increases tied to inflation at the authority's four bridges and two tunnels were previously authorized by the Port Authority board in 2008 and again in 2011. Tolls rose in four scheduled increases between 2012 and 2015.

Drivers will see toll bumps in the Lincoln Tunnel and Holland Tunnel, as well as the George Washington Bridge, Goethals Bridge, Bayonne Bridge, and Outerbridge Crossing.