This Is How Impeachment Works in New York

Impeachment calls against Gov. Andrew Cuomo are growing over a trio of scandals

A giant "impeach" New York Gov. Andrew Cuomo billboard was on display over the weekend in Albany over his administration's handling of the coronavirus crisis in nursing homes --- and calls are growing louder for the governor to resign or be ousted after a third woman accused him of sexual harassment.

New York State Assemblymember Ron Kim, a fellow Democrat, was one of the first to call for the impeachment last week. In an op-ed for Newsweek, Kim accused the governor of a cover-up in dramatically underreporting the statewide number of COVID-19 deaths among long-term care residents. On top of other allegations against him, Cuomo berated Kim in a private phone call and threatened to end his career after he raised concerns over nursing homes.

"It is time to undo the bad policies that led to unnecessary deaths. And it is time to start the impeachment process," Kim wrote. Others have joined Kim now -- not counting those who explicitly called on Cuomo to resign.

According to the state constitution, here's how the process works:

That impeachment process would start with other assemblymembers like Kim. The majority of 150 members will have to vote in favor to impeach Cuomo. Currently, Democrats have a majority in the chamber with 101 seats.

A majority vote will not remove the governor from office. Typically, there will then be a trial of impeachment with the president of the senate (who is Lieutenant Governor Kathy Hochul), the state senators and the judges of the Court of Appeals. But because the governor is the person who would be on trial, neither Hochul or the temporary president of the senate (Majority Leader Andrea Stewart-Cousins) will participate, according to the constitution.

If Cuomo is found guilty, Lt. Gov. Hochul will replace him as the new governor.

In the history of the state, only one governor has ever been impeached. William Sulzer, the 39th governor of New York, had been in the seat for less than a year before he was impeached. 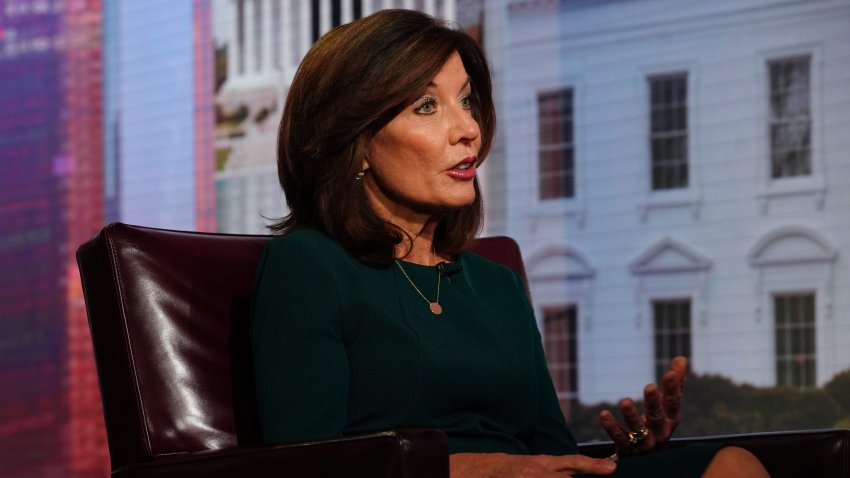 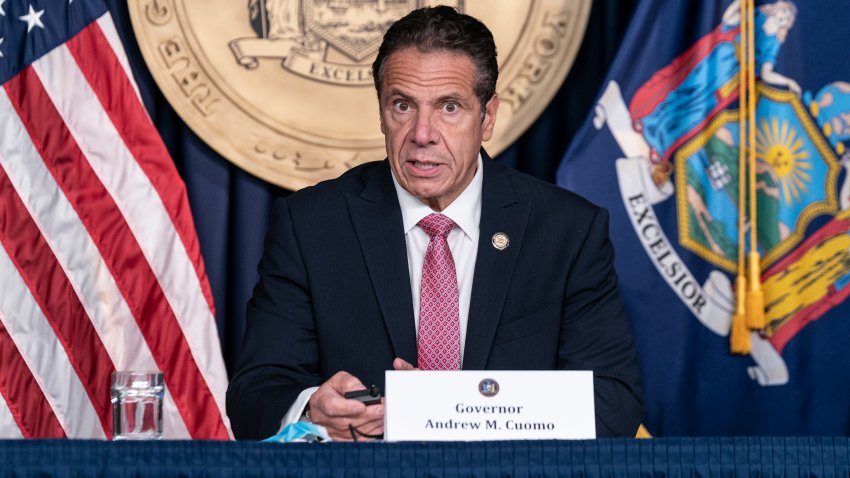