A thin blue line has been painted on the street in front of a New Jersey town's local police station at the request of a local woman, a show of gratitude for keeping the community consistently ranked among the safest in the state.

Susan Larsen, a mother who lives in Mahwah, said when she saw a thin blue line being painted on the street in nearby Wyckoff, she called elected officials in her own town to ask for the same. She said it's not political -- she just wants to show her gratitude.

"It makes me happy that they feel appreciated," said Larsen. 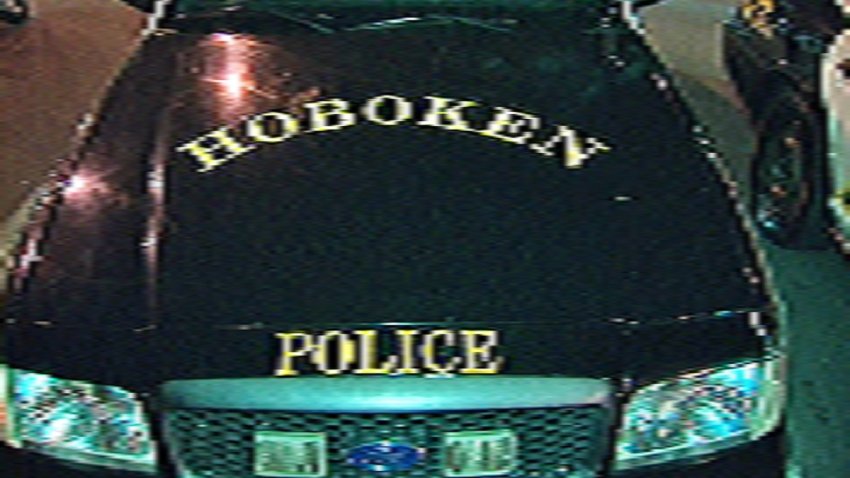 So far, 15 towns in Bergen County have added blue lines in between the double yellow lines outside their police stations. It's a symbolic gesture that has helped raise morale, according to Mahwah Police Chief James Batelli.

Mahwah has its own line-painting machines and leftover blue paint, so the cost was small, elected officials said. And residents are showing their thanks in other ways, too: 650 homeowners are displaying lawn signs in support of police.

"It's a daily reminder, a way for us to express our thanks for what they do," said Mayor Bill LaForet. "Their job has always been dangerous, but it's gotten more and more dangerous."

Police officers' families in Mahwah say that more than ever before, they feel scared when their loved one puts on the police uniform.

"I'm definitely worried every time," said Noelle Rapp, whose father is a police officer. "You never know what's going to happen, it's tough. With everything that's going on, it's more of a threat, more of a concern."

"Now there's so much violence going on, and people have no regard for life," said Pat Binko, an aunt of policeo fficers.

Supporters of the thin blue line in Mahwah hope the movement will spread all over Bergen County and beyond. Larsen said she's received calls and texts from police officers who are grateful.