‘The Very Hungry Caterpillar' Author Eric Carle Has Died at 91

Carle's family said he died at his summer studio in Northampton, Massachusetts, with family members at his side

Beloved children's book author Eric Carle has died, according to statements from his family and publishing company. He was 91.

Carle was the author of more than 70 books, including "The Very Hungry Caterpillar," a classic of children's literature. It features his signature style of bright, almost collage-like images and a simple story.

A message posted online from his family, which said he died Sunday, included a poem:

In the light of the moon,
holding on to a good star,
a painter of rainbows
is now traveling across the night sky

His publisher, Penguin Kids, also said Wednesday that Carle had died. It said in a statement on Twitter, "Thank you for sharing your great talent with generations of young readers."

Carle's family said in announcement issued by Penguin Young Leaders that he died at his summer studio in Northampton, Massachusetts, with family members at his side.

Carle was born in the United States, grew up in Germany and returned to the U.S., where his career as a designer, writer and illustrator took off. In 2002, he and his wife, Barbara, created The Eric Carle Museum of Picture Book Art in Amherst, Massachusetts.

“The Very Hungry Caterpillar,” published in 1969, was welcomed by parents and delighted kids with its story of the metamorphosis of a green and red caterpillar with a touch of blue and brown to a proudly multi-colored butterfly.

Boston College Alumna and the NFL's first female coach joins Kwani A. Lunis to kick off Women's History Month and talk about her career. Dr. Jen Welter also discusses her children's book series, Critter Fitter, which is helping kids to stay fit while inside and to understand the pandemic.

Through books like “Brown Bear, Brown Bear, What Do You See?” “Do You Want to Be My Friend?” and “From Head to Toe,” Carle introduced universal themes in simple words and bright colors.

“The unknown often brings fear with it,” he once observed. “In my books I try to counteract this fear, to replace it with a positive message. I believe that children are naturally creative and eager to learn. I want to show them that learning is really both fascinating and fun.” 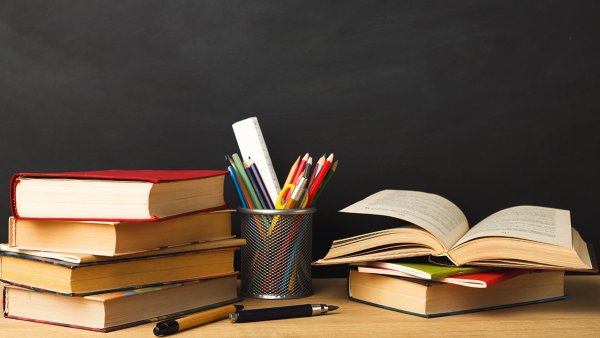 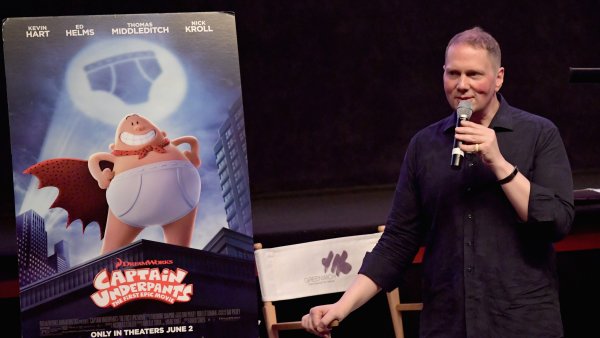