Tennessee Fugitives Wanted for Kidnapping, Attempted Murder Could Be in New Jersey

The pair of fugitives on the run for more than a week after a kidnapping and shooting in Tennessee could be in New Jersey.

Though no sighting of the pair has been confirmed, New Jersey State Police say they are in communication with law enforcement partners amid a national effort to bring the duo into custody. The possible sightings were first reported by the New Jersey Herald. 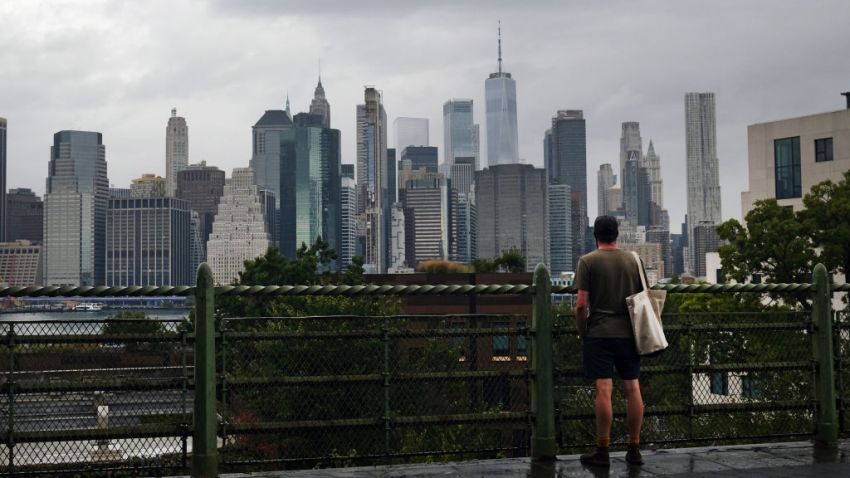 Authorities have been looking for Heitmann and Stilwell since the pair allegedly kidnapped a woman and forced her to knock on the door of Dustin Bishop, a man she knew, in Tennessee's Sullivan County on June 20. When Bishop, 34, opened the door, the suspects allegedly shot him in the chest and fled.

There were reports they had been spotted in Pine Bush, New York, on Saturday afternoon, but the last confirmed sighting was at a Wal-Mart in Matamoras, Pennsylvania, about 85 miles north of the city, earlier that day.

The suspects are considered armed and dangerous and are listed on the Tennessee Bureau of Investigation's 10 Most Wanted list. According to law enforcement, Heitmann and Stilwell are believed to still be together.

Heitmann is known to travel by hitchhiking and freight train. He has ties to Oregon, while Stilwell has ties to southeast Virginia. It's not clear if they have any connections to the tri-state area. A $1,000 reward is being offered for information leading to either arrest.

Their alleged victim was hospitalized after the shooting. There was no immediate update on his condition Friday.