The 17-year-old's father said it was clear that she could not make it over a set of power lines to the runway, and that she crashed in an attempt to avoid the power lines

A 17-year-old student pilot averted disaster with some quick thinking when she attempted to land a Cessna 172-model plane in New York.

Samantha Muller, the sole occupant, crashed the single-engine plane north of the Sky Acres Airport in LaGrangeville and walked away with no injuries, the Poughkeepsie Journal reported.

Muller’s father, Scott Muller, told the newspaper that it was clear that she could not make it over a set of power lines to the runway and crashed in an attempt to avoid the power lines. 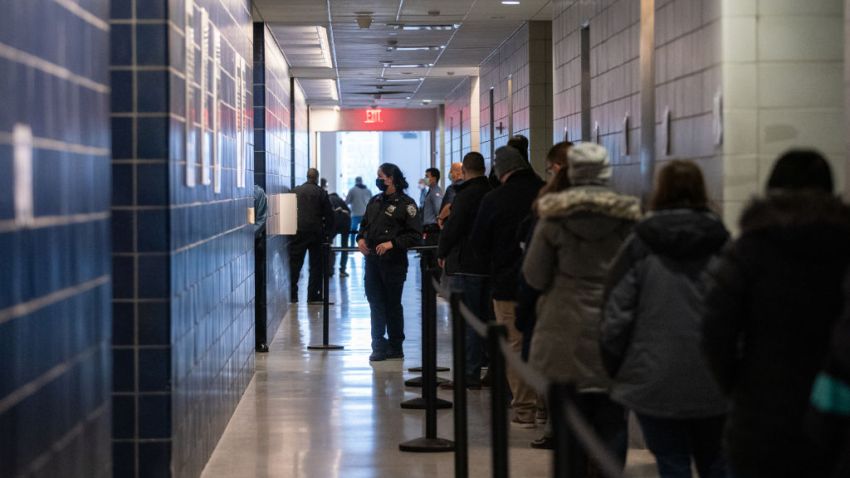 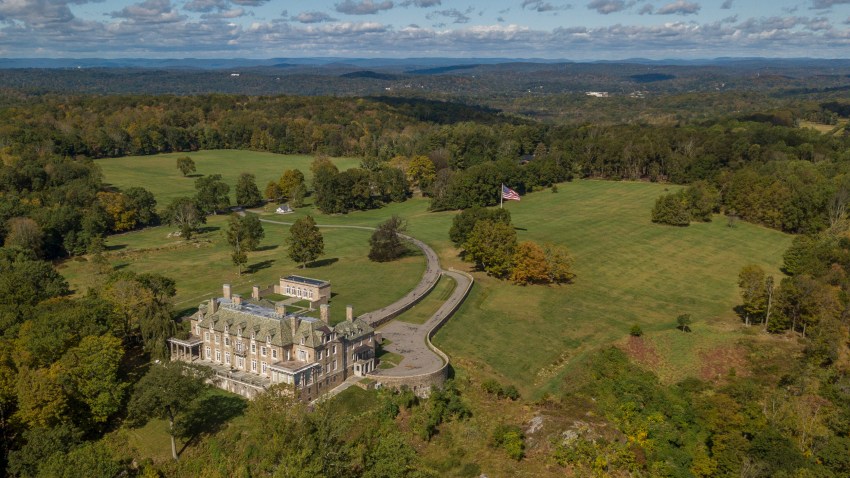 “She had a choice and it’s all woods,” Scott Muller said. “The only place she had open was under the powerlines and she managed to get it down in there. That’s pretty remarkable. I don’t know if I could have squeezed in there.”

Scott Muller said his family has a history of pilots and that Samantha’s goal is to become a pilot.

The Federal Aviation Administration said Monday that the plane has a “rough-running engine,” and that an investigation is ongoing.

According to the FAA website, the plane was certified on Nov. 19, 2004, and it was valid for flying.