A teen was punched in the face by a sleeping subway passenger she had woken up, who police believe was under the influence of drugs.

The attack occurred just after 12:30 p.m. Friday at the 59th Street-Columbus Circle subway stop in midtown, according to police. A 19-year-old woman appeared to be with a group of people on a southbound A train when they tried to wake up a sleeping passenger, police said.

The sleeping man, who police believe was high on synthetic marijuana, immediately became irate when he was woken up, and punched the teenager in the face. A fellow straphanger broke up the fight afterward. 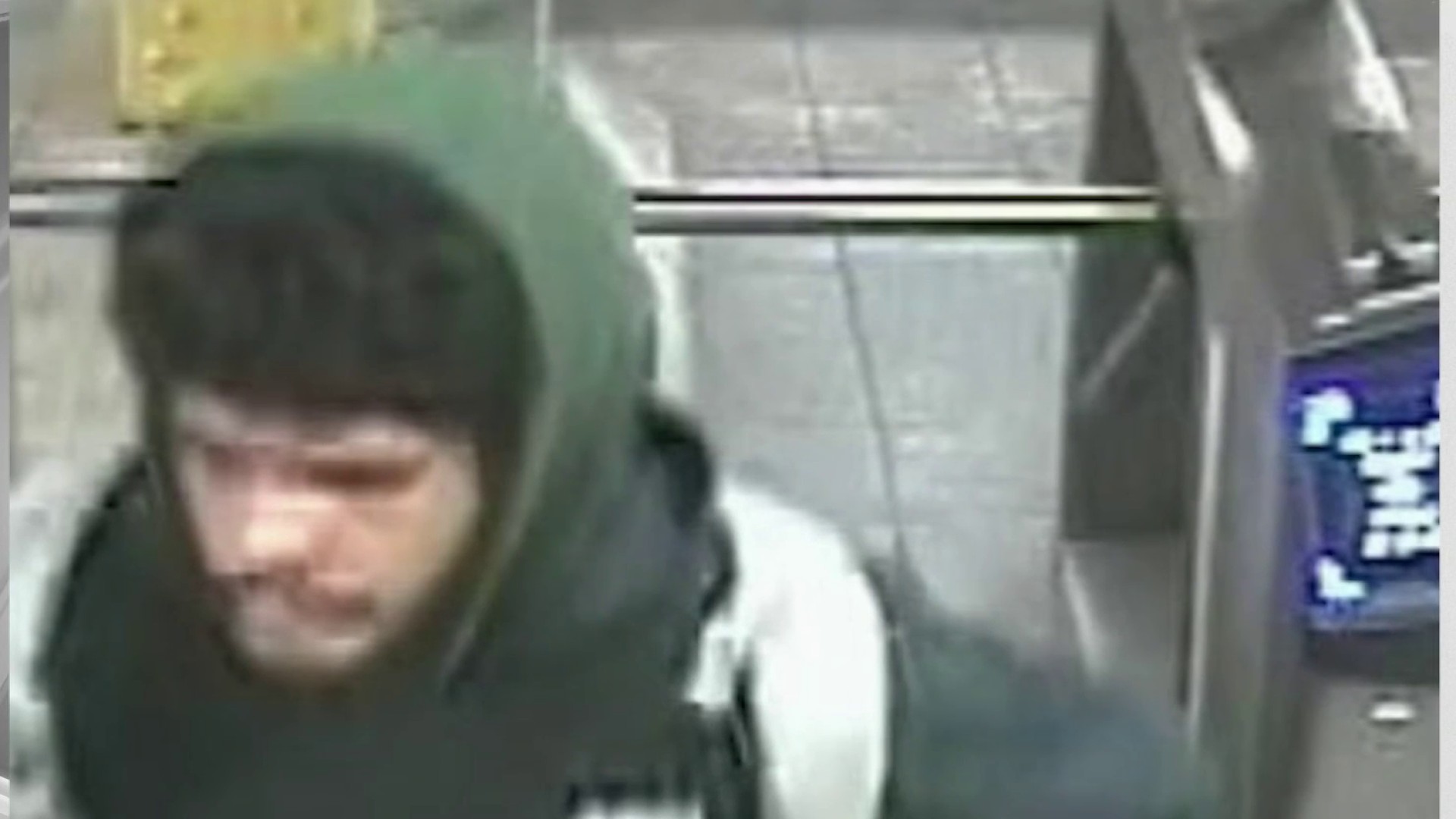 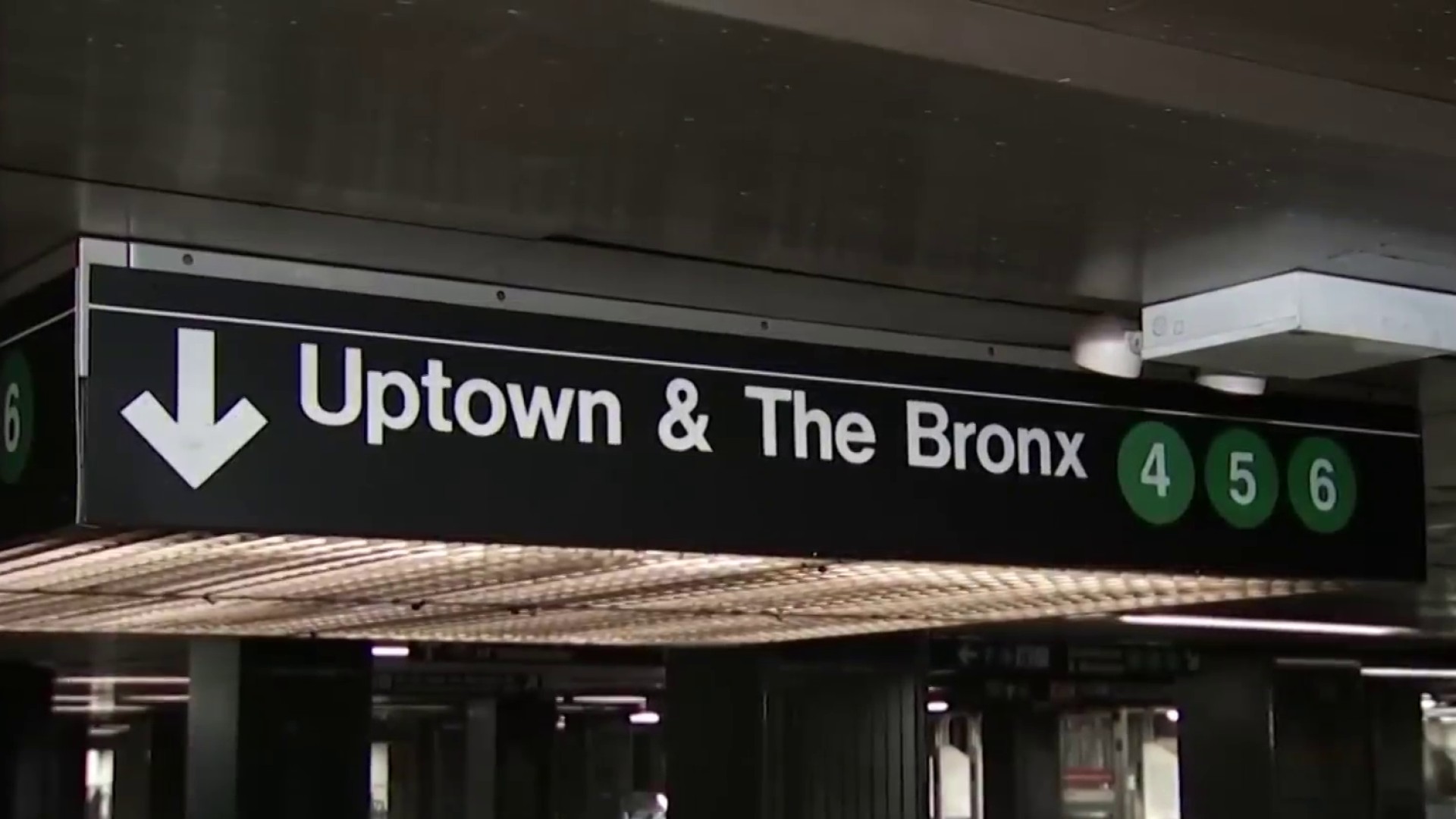 Police were attempting to take the 28-year-old suspect, whose identity has not been released, into custody at the Columbus Circle station when he resisted arrest and bit an officer on the arm, according to police, and even broke the skin. He was eventually taken into custody, and taken for a psych evaluation.

An investigation is ongoing, and charges against the suspect are pending.

Friday's incident comes after a string of attacks taking place on city subways over the past few weeks. On Feb. 11, a man was punched in the face and stabbed in the stomach during an unprovoked attack at the Christopher Street station. That attack came just hours after someone shoved a 72-year-old man to the ground as he was waiting for the 7 train at the 5th and West 42nd Street station.

There have been a handful of similar incidents in recent weeks, including back in January when a naked man pushed a man onto the tracks in Harlem. He survived but his attacker was killed after jumping down to the tracks and getting electrocuted by the third rail. In a different attack, a 54-year-old woman was shoved onto the tracks at 174th Street station in the Bronx.

Also in January, a woman was shoved into a moving train at 59th street. And there have been other incidents involving shoves and stabbings.