A New Jersey teen has been charged in the stabbing death of a 38-year-old man, authorities announced Sunday.

The 14-year-old juvenile, not identified by police, was arrested and charged in Ocean County following the fatal attack that occurred Saturday afternoon.

Police responded to a 911 call at a Brick Township residence around 2:45 p.m. for a reported stabbing. Authorities say the victim was found with a stab wound to his abdomen and rushed to Jersey Shore Medical Center where he was later pronounced dead. 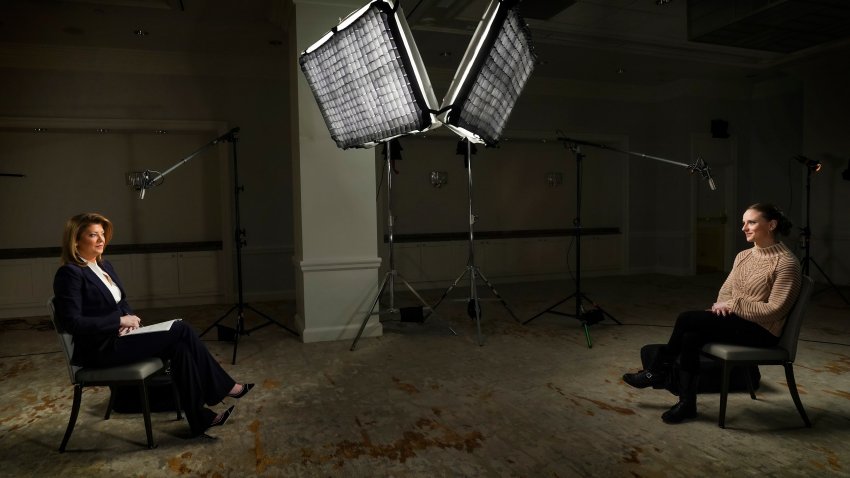 Officials have not released what connection may exist between the victim and suspect or what led up to the stabbing.

The teen suspect faces charges of murder as well as unlawful possession of a weapon, prosecutors say.