A teacher's aide at a New York school is speaking with police after she was found with a loaded gun in her bag, authorities say,

Clarkstown police in Rockland say they got a call from Jesse J. Kaplan School in West Nyack about a teacher's aide with a gun on school grounds Wednesday morning.

The 24-year-old aide was putting away her jacket when a colleague noticed a loaded 9-mm gun in her purse and reported it, according to staff at the school. Police were called, and officers responded, securing the gun and escorting the teacher's aide off school grounds.

The school immediately rerouted incoming buses and put the school on lockdown when the gun was discovered. But the gun was never taken out of the bag and never used in a threatening manner, according to police.

Rockland BOCES said in a statement the aide -- a recent hire with no problems in the past -- has been suspended with pay. They say they're working with police in their investigation and the aide likely won't return when her suspension is over.

"Students and staff are safe. The safety and welfare of our Rockland BOCES community is always our top priority," school officials said.

Police say the aide has a full carry permit in both New York and Pennsylvania, but it is a felony to bring a gun onto school grounds or on a school bus in New York. 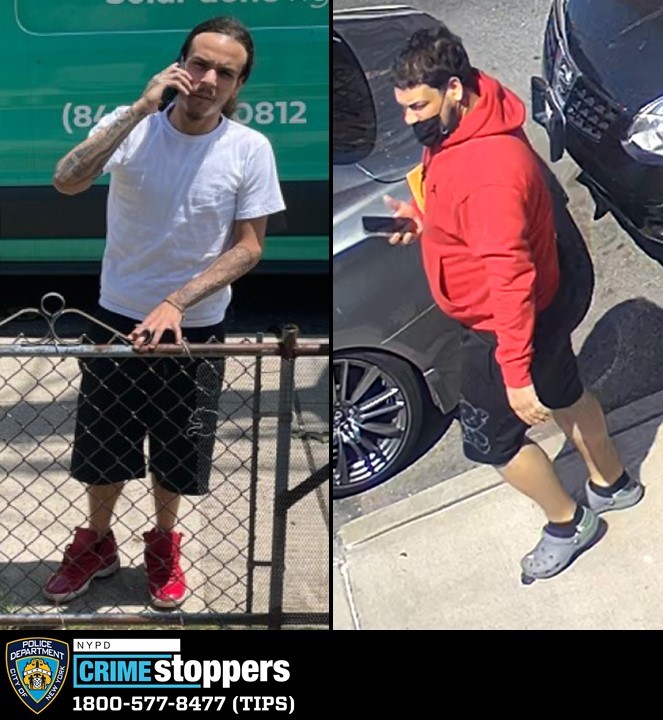 The aide, Gillian J. Jeffords of Warwick, was arrested on a felony charge of criminal possession of a weapon on school grounds. She was released on an appearance ticket and is expected to return to Clarkstown Criminal Court on May 7. It wasn't immediately clear if she had an attorney who could comment on the charge.