Shoppers in Connecticut can save money this week as the state suspends the 6 percent sales tax for back-to-school shopping.

While items that cost less than $50 already are tax-free, from now until Aug. 21, shoppers won't pay sales tax on most clothing and footwear up to $300 per item.

So if you New Yorkers ever needed an excuse for a road trip up to the Nutmeg State, now is the time. 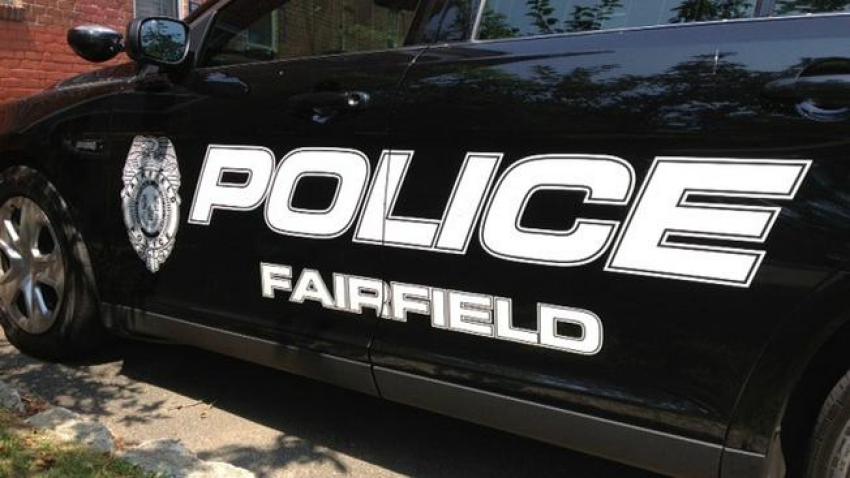 And the sellers love it too, because more merchandise moves out.

"Tax Free week has actually been good," said Gianpatrick Dennies, the store spokesperson for an Athlete's Foot in Stamford. "A lot of customers have come out. It has definitely boosted our sales,"

Sarah Kaufman, a spokeswoman for the Department of Revenue Services, says the state expects to forfeit as much as $3.5 million in sales tax, which is built into the budget.

Connecticut collects about $3.2 billion annually from the general sales tax.