Tavern on the Green Is in the Red

Just four months before Tavern on the Green is due to yield its license to another operator, the landmark restaurant in Central Park has filed for Chapter 11 bankruptcy.

The news comes as somewhat of a surprise, as this year Tavern was listed as one of the world's most profitable restaurants.

In a statement, the current license holder, Jennifer Oz LeRoy, chief executive of Tavern, said that the filing was “our only alternative given the current situation.” 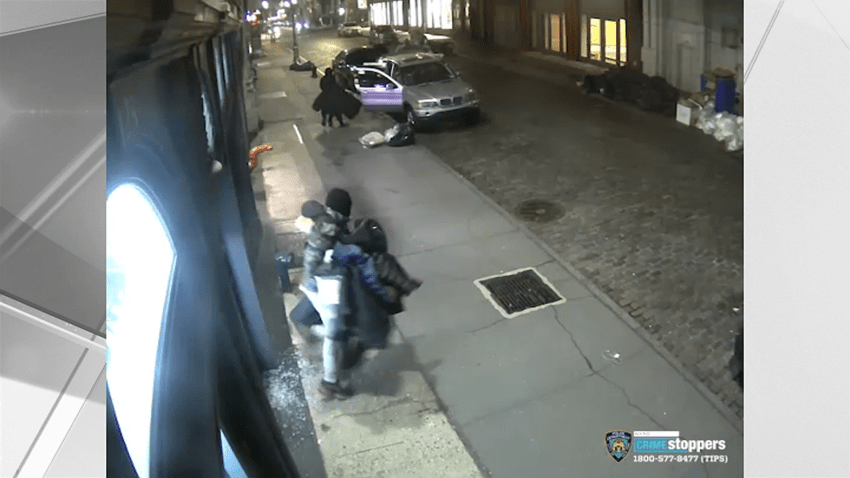 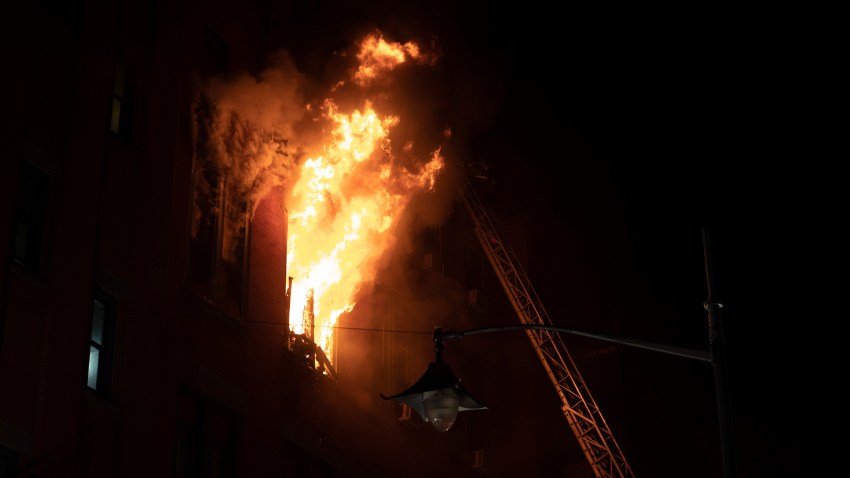 Museum of Chinese in America 2 hours ago

The filing in the United States Bankruptcy Court for the Southern District of New York listed 20 creditors. The largest, the New York Hotel Trades Council, was owed $1,778,764. Other creditors included the New York Tent Company, for $104,156; American Express, for $79,096; the parks department, for $76,923; and Gotham Seafood, for $68,197, the New York Times reported.

The Central Park landmark is due to hand over its license to restaurateur Dean J. Poll at the end of the year.  He has indicated he might not keep the decades-old, world famous moniker.

Poll said that while the name "has history," a new one would be "fresh." It also could cost him a lot of money to use the old one.

LeRoy spokeswoman Shelley Clark says the name "has a future."

The original building dates to the 19th century. It initially housed sheep.