Tannerite, a Legal Explosive, Could Be Used by Criminals, Extremists: FBI

A product used in exploding rifle targets is now on the FBI's radar as a possible explosive that could be used to make bombs.
The FBI said in a recent intelligence bulletin that the product, marketed under the brand name Tannerite, "can be used as an explosive for illicit purposes by criminals and extremists."
It is legal to purchase Tannerite in the U.S., and NBC 4 New York was able to find plenty of it for sale just two hours outside the city.
At one store, NBC 4 New York purchased 2 pounds of Tannerite, and another half a pound at another dealer. 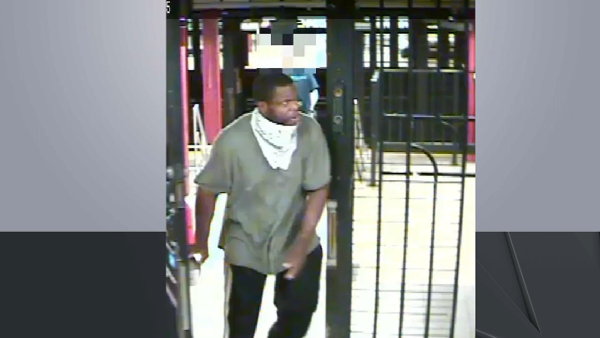 “Unfortunately so many people can take things that are good and fun and recreational and turn them into something bad and that’s just the world we live in today,” said Don Borelli, COO of the Soufan Group, which provides security solutions for government and private corporations."Most people are going to buy this for recreational purposes, but it only takes one person to come up with a scheme and do something bad.”
Tannerite told NBC 4 New York that the product is not flammable and argued that it is therefore safer than black gunpowder, which anyone is allowed to buy.
CEO Daniel J. Tanner said he does not believe that a criminal use of the product is likely "because there are simply too many readily available powders available over the shelf to anyone with a pulse."
He added that "if a suspicious order were to come through, we would not hesitate to contact federal authorities immediately, and in fact it is part of our responsibility as a license holder to do so."