A 48-year-old man with nearly as many arrests as his years of life has been charged with felony hate crime assault and other crimes in a random sucker punch that knocked out a 55-year-old woman in Chinatown, police sources with direct knowledge of the investigation told News 4 Tuesday.

Alexander Wright also faces charges of misdemeanor assault and criminal possession of a controlled substance in the attack around 6:15 p.m. on Bayard Street, police sources said. Authorities allege that's where he randomly punched a woman of Chinese descent as she walked by him, coming from the opposite direction, on the sidewalk.

Several people who witnessed the violence rushed to aid the woman who appeared to be unconscious, surveillance video posted by New York State Assemblymember Yuh-Line Niou on Twitter showed. 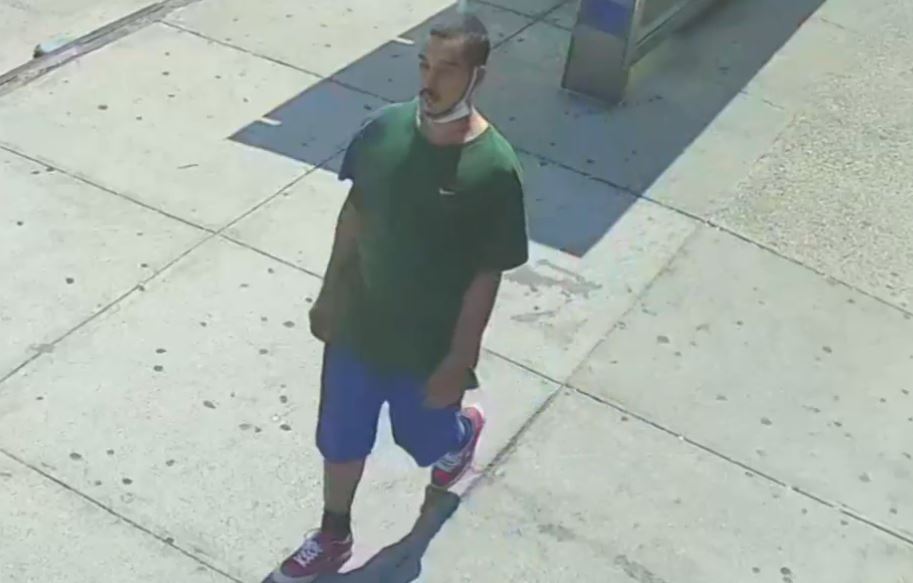 The victim, who was just steps from her apartment building, told police she did momentarily lose consciousness. She also complained of dizziness, facial swelling and pain, nausea and a severe headache, the police sources said. No updates on her condition were available Tuesday, other than that she was treated at a hospital and is recovering at home.

It also wasn't immediately clear if Wright had an attorney who could comment on the allegations against him. Wright told police as they detained him that somebody had hit him, but the video doesn't show anything like that occurring. Police said the attack appeared to be unprovoked, and that Wright walked away calmly immediately after the alleged assault.

Wright has been arrested 40 times before, officials said, with his most recent arrest coming on May 10. Police also said that drugs were found on Wright at the time of the arrest.

Actor Danny Glover was among the celebs and big names to join a rally in Chinatown urging for an end to attacks against the Asian community. NBC New York's Gaby Acevedo reports.

Mayor Bill de Blasio on Tuesday said he was "deeply concerned" by the latest in a string of anti-Asian attacks in New York City and called them "unacceptable."

The mayor credited the NYPD's Asian Hate Crime Task Force with making a number of arrests in recent months, but said more work needs to be done.

"We have encouraged everyone to come forward … we’ve got to stop at Asian hate … that’s the bottom line," de Blasio said. "I’m asking every New Yorker participate in stopping Asian hate. Anyone who witnessed an act of hate, we need that reported."

The NYPD reported Wednesday that its hate crime task force is looking into another beating incident of a 23-year-old Asian woman on May 12. The victim told police that a man on the 1 train platform at 116th Street hit her multiple times with his walking cane before he got on the train.

Local leaders, as well as several NYC mayoral candidates vying for votes, are expected to rally in Chinatown later Wednesday against the rise in anti-Asian attacks.