WARNING: Some may find the scenes depicted in this video disturbing

Police said that a man was arrested after he was allegedly seen on video viciously attacking a 59-year-old woman on a Brooklyn street curb — and in the street itself — during a prolonged assault.

The suspect, Omar Dasilva, turned himself in after having been on the run for more than two weeks. He was charged with sex abuse, sexual misconduct, forcible touching and assault, according to police.

Dasilva didn't say anything to reporters as he was led out of the East Flatbush stationhouse in handcuffs by police Monday night.

WARNING: Graphic content. Police are looking for a man on a scooter who viciously attacked a 59-year-old woman on a Brooklyn street curb -- and in the street itself -- during a prolonged assault in full view of passing vehicles and a sanitation street sweeper that was caught on video.

The caught-on-camera attack happened around 2 a.m. on March 31. Police released surveillance video of the attack — which some may find disturbing to watch for so long — in which a man on a motorized scooter rides up from behind the victim as she walks, a bag in her hand, on a Church Avenue sidewalk.

It appeared that the two exchanged words before police said the woman was socked in the head, knocking her into the street and to the ground, where she laid for some time. As she seemed to writhe in pain and eventually try to stand up, Dasilva — who had driven off after the initial face slap — rode back from the opposite direction, and stopped by the woman, according to police and surveillance video.

The two are seen struggling in the street, as the woman was pulled or dragged closer to the scooter, which was still in the street, her mainly limp body being hauled around. Dasilva is allegedly seen ripping her pants and underwear as he sexually abused her in a more than 90-second ordeal that played out in full view of a street sweeper and other vehicles passing by in the middle of the night. 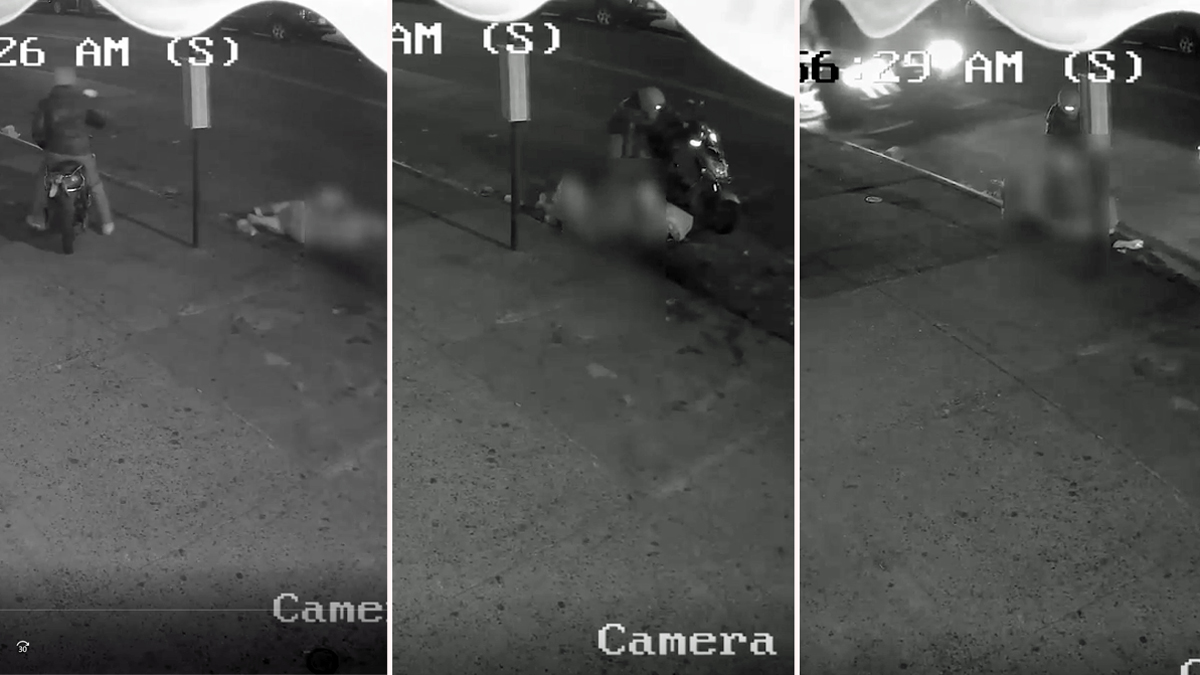 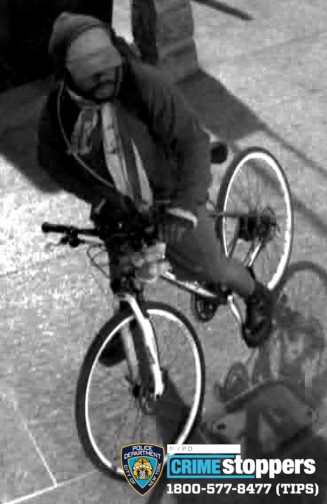 Eventually, the woman was able to get to her feet, before words were exchanged with the attacker and another scuffle ensues, video showed. The man tries to grab her and speak to her as she backed away.

Ultimately the 21-year-old calmly got back on his scooter and rode off, police said, heading back to his home five miles away. Investigators released video showing what they said is Dasilva 30 minutes after the attack, riding the scooter in his apartment building.

The victim refused medical attention at the scene. Police said that DaSilva and the victim did not know each other, and that Dasilva turned himself in after someone called Crime Stoppers and identified him.

Among the vehicles seen driving around the scene in the police video was a Department of Sanitation street sweeper. The agency said it was investigating, though it was not clear whether the driver saw what was going on, understood it or reported it.