The agency that runs Medicare has released data about thousands of medical problems suffered by patients who had elective surgeries between 2009 and 2013.

The data is most notable because -- for the first time -- names of specific surgeons are listed next to the numbers of complications their patients have experienced.

For more than a year, ProPublica, a nonprofit partner of NBC New York, negotiated with the Centers for Medicare and Medicaid Services to obtain the dataset. ProPublica developed a statistical model that tries to adjust complication rates so surgeons who treat more complex patients are not penalized.

The results are now searchable on ProPublica's interactive "Surgeon Scorecard."

ProPublica investigative reporter Marshall Allen said the dataset challenges the traditional notion that patients should shop for hospitals with the best reputations.

"We found surgeons with high complication rates at some of the most respected prestigious hospitals around the country," Allen said.

George Lynch, 70, of Park Slope, suffered a near fatal complication in 2013 after his first total knee replacement -- a septic infection that nearly shut down his kidneys. According to the Medicare data, his surgeon had among the highest complication rates in New York state. 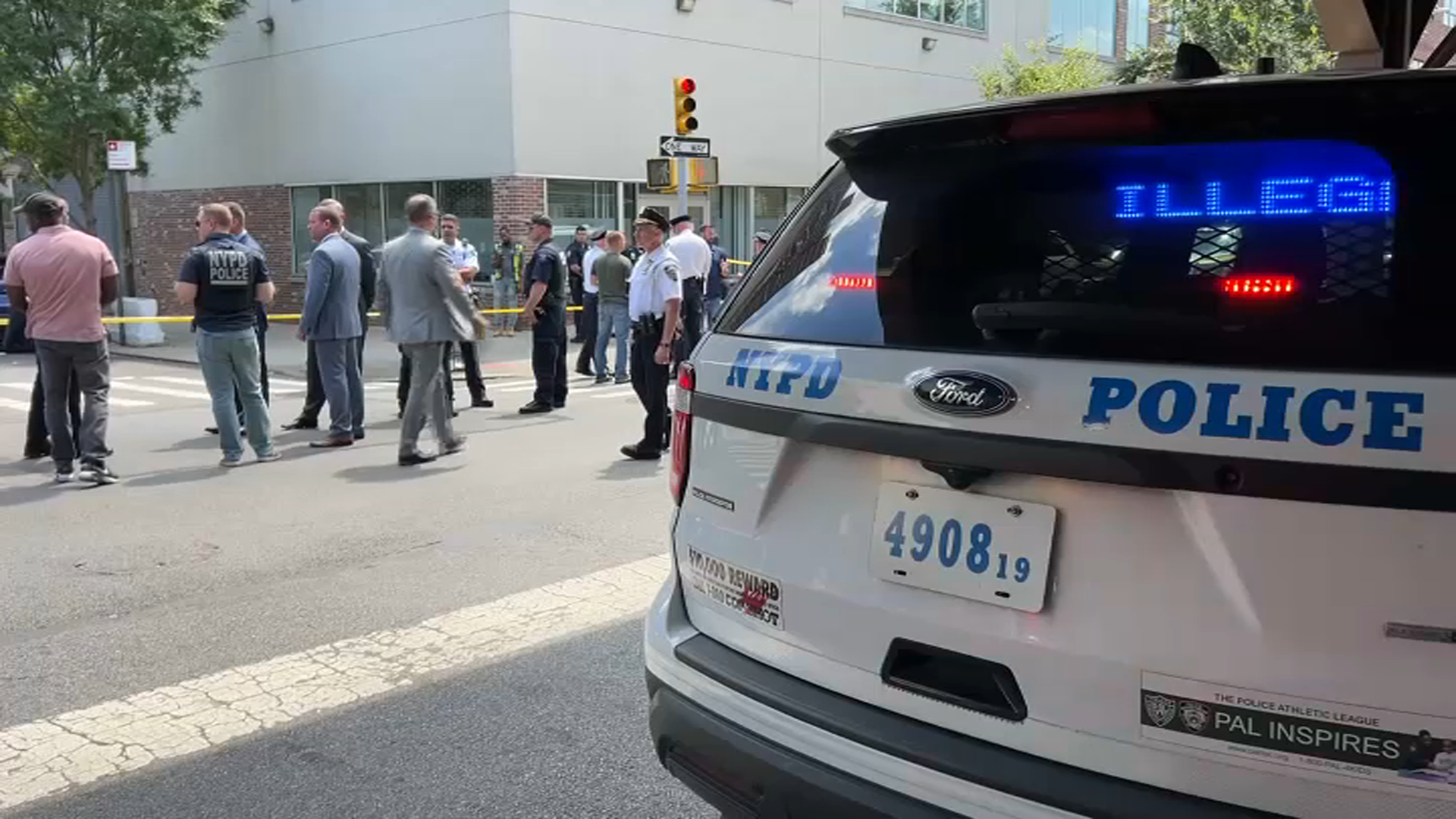 “In one way you could say I got a really tough break, which was I ended up with somebody who had a high complication rate,” Lynch said. “In another, I got a good break because I survived.”

Lynch said he plans to use the Surgeon Scorecard to find a surgeon with a low complication rate to perform his second knee replacement.

The dataset of surgery complications is vast but limited in its scope. It includes information about more than 63,000 medical problems that occurred after Medicare elective surgeries -- complications like infections, misaligned prosthetics, accidental punctures and deaths.

About 17,000 surgeons are included, but only eight specific types of surgeries are tracked. They include three kinds of spinal or neck fusion, knee replacements, hip replacements, laparoscopic gallbladder removals, prostate resections and prostate removals.

Doctors only schedule those kinds of surgeries if the patient is considered healthy enough.

"These are surgeries where patients would have a reasonable expectation of not suffering some type of harm, and then we're identifying the cases where they did suffer harm," Allen said.

The medical community is divided on whether surgeons' names should be made public alongside their complication rates. And some question whether the Medicare data takes into account enough variables that might lead to complications.

A representative of the American Academy of Orthopaedic Surgeons said the data is limited, partly because it cannot account for a patient’s social habits, which can make complications more likely.

“I think you need to have a little more information than just this data to choose a surgeon,” said Dr. Joshua Jacobs, a former American Academy of Orthopaedic Surgeons president.

The Greater New York Hospital Association issued a statement saying the ProPublica analysis has “a number of fundamental flaws, including insufficient patient-specific risk adjustments and too few sample cases, and does not accurately reflect the quality of a surgeon’s performance.”

ProPublica worked with researchers at the Harvard School of Public Health to try and adjust complication rates so that surgeons who treat older or sicker patients aren’t penalized. Additionally, authors of the statistical model consulted panels of surgery experts to decide which kinds of complications are most likely to have arisen out of those eight procedures.

Dr. Marty Makary, professor of Public Health at Johns Hopkins University, praised ProPublica for obtaining and analyzing the data. Although complications after surgeries are not necessarily caused by the surgeon, Makary said surgeons are responsible for the overall scope of care.

“There are a lot of factors involved in doing well after surgery, but the surgeon is the captain of the ship,” Makary said.